The iPhone and iPad have become significant gaming devices. And yet, the low price point most games are sold at on it, the casual nature of most iPhone/ iPad gamers, and the challenge of dealing with ‘consoles’ with no buttons has created some unique challenges for the traditional big, retail-orientated, publishers. So how do the likes of EA and Square Enix fare when it comes to their iOS catalogues?

Please note that the list of games below is not an entirely catalogue, but rather a cross-section of some of the games you could expect to see if you type “Publisher X” into the search bar.

In terms of rating criteria (at the bottom of each publishers’ entry) – we rated publishers based on their quality and quantity; public attitude towards the App Store (for instance, making iPhone developer/ publisher acquisitions indicate a positive attitude towards the market), variety of titles on offer, and how well the games have been optimised to adapt to the lack of physical buttons on the iPad or iPhone.

So, without further ado… 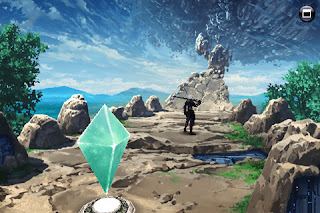 Thanks to its ownership of Taito and Eidos, Square Enix has ended up with a decent range of games. Chaos Rings is a good, fresh and original RPG, but at the same time, it’s difficult to shake the feeling that expensive ports of old games is not the most effective strategy for the iOS platforms. 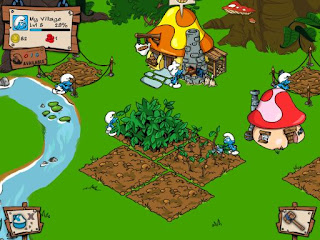 Capcom has yet to pull off anything interesting on the iPad – Smurf’s Village is another Farmville clone, and Resident Evil plays buttons.

As does most of the iPhone games too, but at least there’s more of them. You’re not going to get a very good version of Megaman or Street Fighter but it is a version.

Our only hope is Capcom realises how much more it could have. With Smurf’s Village being one of the biggest earners on the iPad App Store, perhaps we’ll start to see more from the Japanese powerhouse. 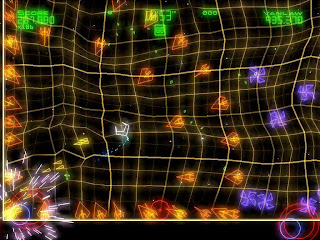 For one of the world’s biggest publishers, this is just woeful. The quality of the games Activision has on the App stores is reasonable enough, but the quantity is just not there, and the complete lack of original titles suggests that Activision hasn’t realised the full potential of Apples devices for games as yet.

Without a greatly expanded catalogue and some fresh IPs finding their way into the store, it seems likely that Activision will not be able to find its way into the same kind of league that EA or Gameloft runs. 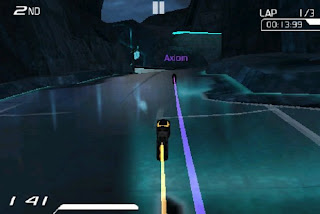 Obviously Disney’s games are going to be tied in to Disney movies, and geared towards a younger audience (although what a child is doing with an iPhone is a mystery to us), but we we impressed with the range of titles that Disney is offering iOS shoppers.

We were also impressed with the range of non-gaming Apps that Disney is offering – virtual guide books for Disney lands around the world; fun little functions for younger people, and a Disney comics portal.

Of course, Disney has made acquisitions to boost its iPhone capability recently, so it comes as no surprise that it takes the platform seriously. 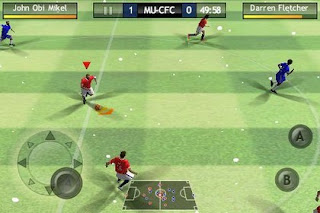 There’s a host more, very significant games for both iPad and iPhone not mentioned here, too. EA takes iOS gaming very seriously. The publisher has acquired Chillingo, too – another significant iOS publisher to back the major franchises further with more niche titles.

The games are reasonably priced for such major franchises, generally optimised quite well for the touch screen, and – judging from the feedback rantings – usually well-received. Only Ubisoft, through Gameloft (see below) can come close to being as prolific and well-regarded as a formerly retail-orientated publisher that has successfully transitioned to the App store. 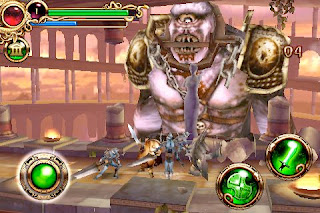 Ubisoft itself is pretty poor in putting good games on the iOS devices. Luckily, Ubisoft owns Gameloft, which is almost as prolific as EA.

Gameloft’s business model is to take existing games, and copy as much as possible without infringing copyright. Thanks to Gameloft we have clone of the likes of Call of Duty, modern Final Fantasy games, God of War and Halo. None of these games approach the quality of the original, but given their lower purchase price, they tend to make people happy enough.

So for sheer variety in games, Ubisoft and Gameloft earn a decent score. Just don’t expect console-quality from its output. 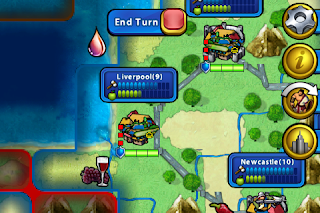 The final traditional publisher we’ll look at this time around, 2K Games on iOS devices tend to be decent quality. I still play Civ Revolution on a regular basis, and it’s genuinely console-quality.

But in terms of quantity, the publisher is missing out. It’s not laziness that has only one or two games listed up there. That’s really all that’s on offer.

We are looking forward to a greater output in the future, though. There is a lot of potential in 2K properties for the iOS format.