A free Wylde Flowers update is coming – and very soon!

Originally expected to be released early next year, a free update to witchy farm sim Wylde Flowers will be released this week. I’ve been poking around social media dedicated to the game since it launched, and arguably the number one fan complaint was the finite amount of seasons available. The second is that they loved it so much they wanted more. Both of those issues are set to be resolved.


Tara has just moved to Fairhaven to take care of her grandmother and her grandmother’s farm. Soon, she learns she is a witch by blood, and there is more to the little town than what meets to eye. She farms, she dates, she befriends, she cooks, she fishes, she mines… Tara does everything you could want from a farm sim, plus the witchy aspect. This update, titled “Endless Seasons & Romance,” allows players to change the seasons after the main storyline ends. There are new ways to deepen your romantic connection. And then there’s the juicy bit: an extended storyline focusing on Tara’s path to being a witch!

The Alliance Alive was kind of like the original Octopath Traveler, featuring nine different protagonists with an intertwining story. The original game first launched for 3DS in 2017 (Japan) and 2018 (west), with the HD Remastered version really not far behind (it launched for PC in 2019). Apparently being available on three platforms wasn’t enough, as this version of The Alliance Alive has now been released for mobile devices (phones and tablets). 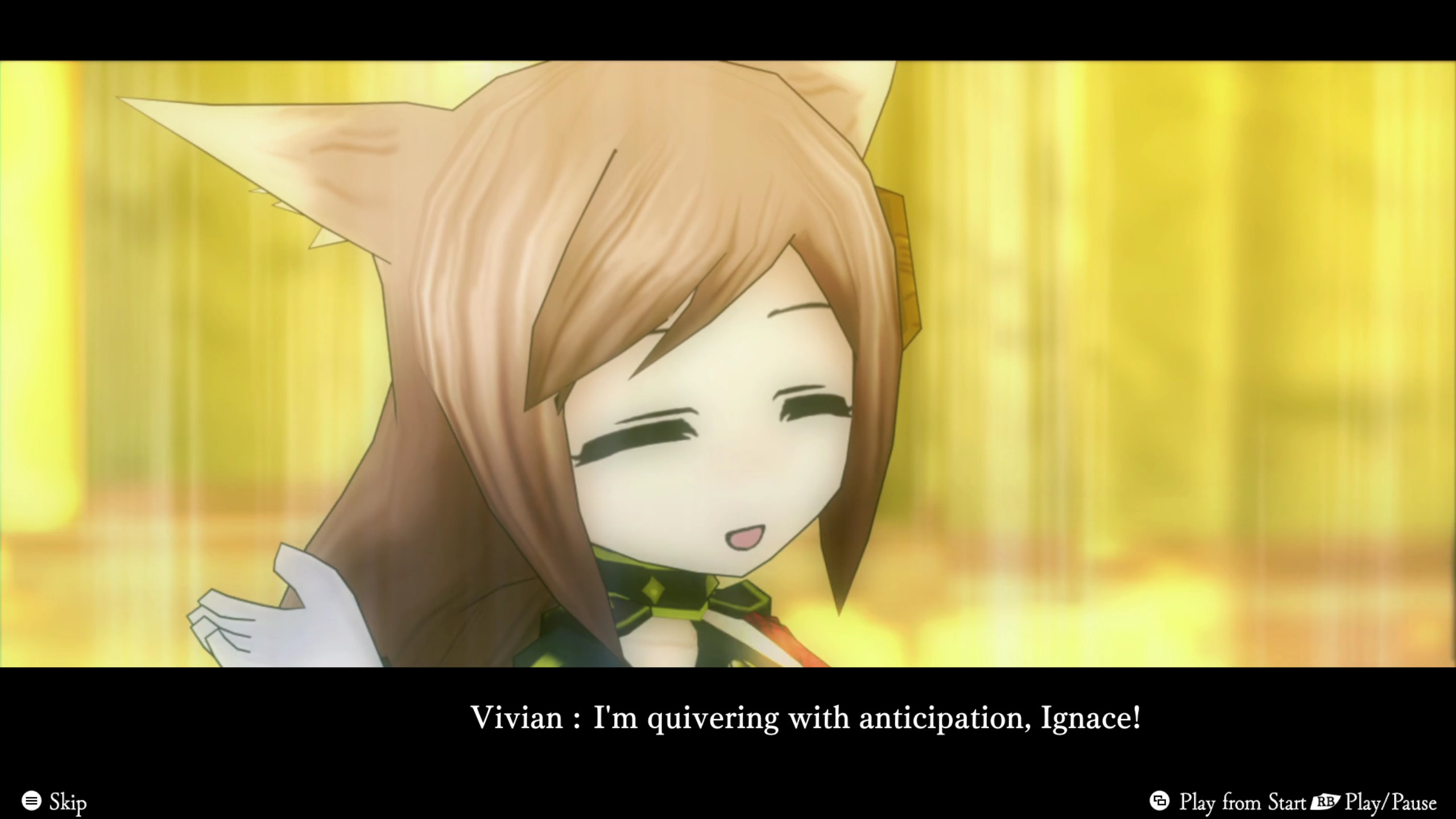 As I said, the story is divided amongst nine protagonists, varying in race, gender, and age. The realms have been divided by daemons, so these protagonists aren’t always on the same side. The turn-based RPG battle system allows for formations with up to five characters. The combat can get quite tactical. This version of the game features HD graphics, an optimized user interface, and new tutorials.

Developed by Furyu and published on mobile platforms by Arc System Works. The Alliance Alive HD Remastered is now available worldwide for iOS/Android in addition to PC via Steam, Nintendo Switch, and PlayStation 4.

RE:CALL will be launching next month

From the developed behind visual novel/puzzle platformer Evan’s Remains comes RE:CALL, in which the player will go on a mind-bending adventure where changing the protagonist’s memories can alter the present in unexpect (and helpful) ways. The CEO of the game’s publisher, Whitethorn Games, states in a press release: “RE:CALL is a brilliant concept, both in narrative structure and gameplay mechanics, and the Whitethorn team will cherish the memories supporting it.” Here’s the launch date teaser trailer:


The game is a visual novel, presented through flashbacks where the protagonist has the power to alter their recollection of events to immediately affect the present. For example, when a guard with a minor head wound is blocking the entrance to a door, the protagonist can try something other than throwing a rock like they did the first time around. Why the protagonist has this power is perhaps the biggest mystery of them all, so launch an investigation to figure out who is behind it.

Developed by maitan69 and published by Whitethorn Games, RE:CALL will be released for PC via Steam, Nintendo Switch, and Xbox Series on January 17, 2023.

The Inkulinati are a legendary group who battle each other on the pages of medieval manuscripts. This is the basis of the game by the same name, Inkulinati, which is set to be released in early access at the end of January. They fight by drawing beasts with the Living Ink, which makes creatures come to life. It’s not unusual to see thinks like donkey playing trumpets with their bottoms, bishop cats vanquishing heretics with prayers, that sort of totally normal thing. Yes, it’s funny, but under these illustrations is tactical turn-based combat.


Players take on the role of master Inkulinati, and will command living illustration on 2D manuscript battlefields. Each creature plays a strategic combat role, while legendary medieval characters can change what happens in battle. The game can be player both alone or in local multiplayer. There is a single-player campaign, or go at it head-to-head with your friends (now foes). Intricate maps influence duels and allow for different gameplay styles (for example, aggressive or cunning).

Developed by Yaza Games and published by Daedalic Entertainment, Inkulinati will be released in early access for PC via Steam/GOG/Microsoft, Xbox Series, and Xbox One on January 31, 2023. A Nintendo Switch version will be released alongside the full release at a later date.