You have to go back around 16 years to find the last time that an Atelier title had a “3” next to it. From the PlayStation 3 onwards, Gust has been predominantly interested in building games with new protagonists each time. Characters might cross over from one title to the next, but the main girl leading the show would usually be different each time.

But then Ryza came along, and Ryza was popular. So popular, in fact, that Koei came back for a second, and has now announced a third (and, so we’re told, final) chapter in her story.

Related reading: Check out the first footage of Ryza 3 in action here.

What makes this interesting is what it will do to the story. Atelier games, traditionally, tell coming-of-age stories about girls that are emerging into womanhood, and finding their place in the world. They’re awkward and unsure of themselves, having led generally sheltered lives. They’re new to alchemy. They’ve never had responsibilities. A bit part of each Atelier game has been the girls coming to terms with all of that.

For obvious reasons that can’t apply to Atelier Ryza 3. Ryza is significantly more mature this time around, and this changes the kind of story that can be told using her. Koei Tecmo brought back the writer behind the first game to close the store, but according to Junzo Hosoi, the Producer and Head of Gust, this is something that they wanted to do, and for more than just commercial reasons.  “Being the second sequel is going to do something new for the series,” Hosoi said. “That has provided a nice challenge for us. With the first game, we got a lot of positive feedback from people who liked the character of Ryza, and that gave us the confidence to create a second game. That one also sold well and we have a great fan reaction to it as well.” 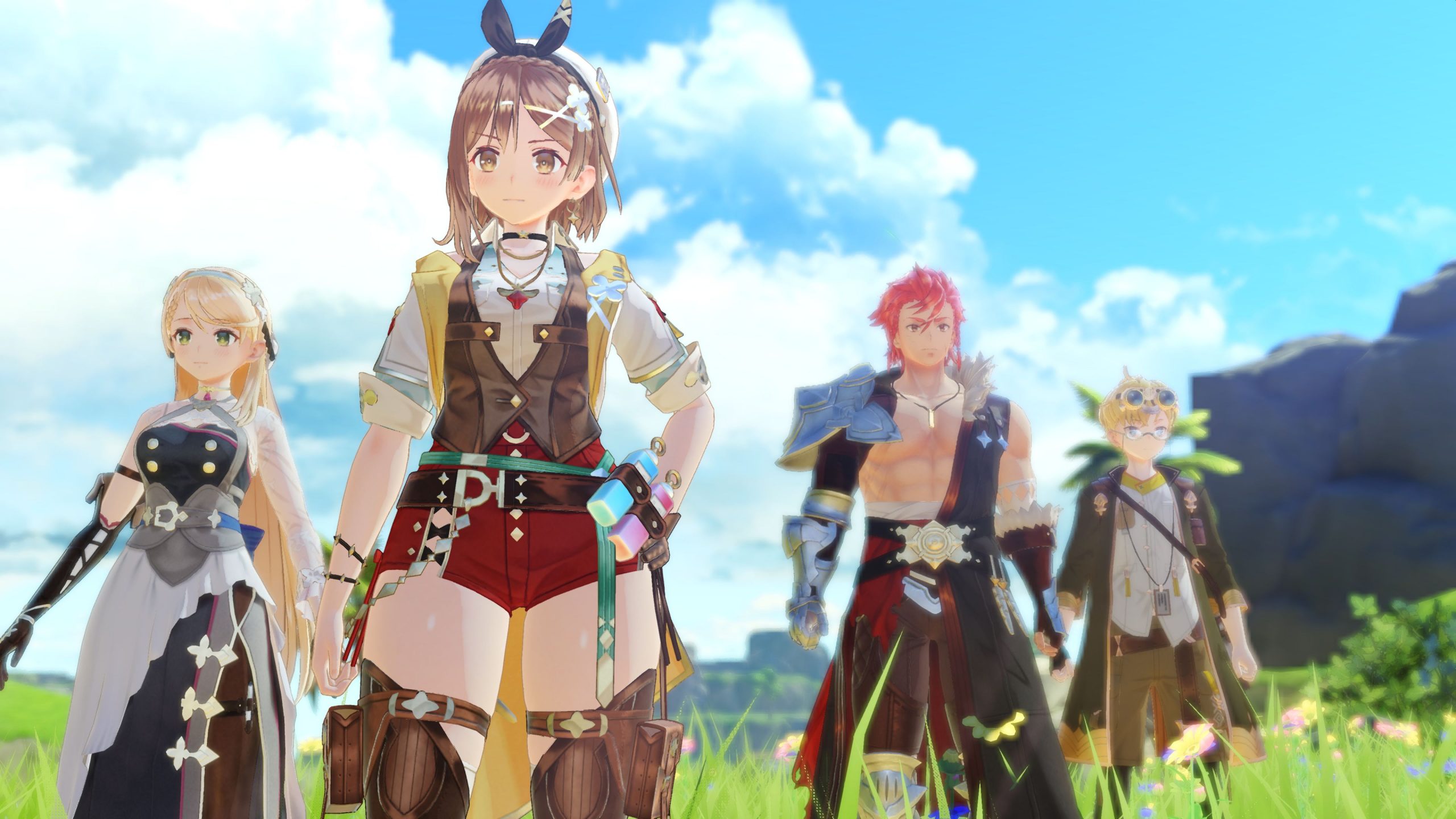 “We’ve wanted to do something with the same characters continuing on from game to game in the Atelier series for some time now, and use journey over multiple games to show more depth in the character as they mature. The performance of the first two games gave us the confidence that we’d be able to take the opportunity with Ryza.”

The question then is… just why is Ryza so popular? The Internet likes to joke about a certain quality of hers (and certainly for both the second and third games Gust and its artists has gone out of its way to emphasise that quality), but surely there’s more to it than that, right? Monstrous thighs might get the consumers to pick up one game, but not a second, let alone a third. Not if there wasn’t more to the character.

“Obviously, there is a lot that people enjoy with her visual design, but I think it’s Ryza’s positive personality that has really made her such a popular character,” Hosoi said.

“With a lot of the Atelier series, the characters have been cute and the kind of characters that you feel like you need to protect,” he added. “Ryza’s a little different, in that she’s got an attitude that she’ll find her own path, and that she’ll bring everyone along with her, working together to achieve her goals. I think that’s an important difference that has helped to make her a character that resonates with so many players.” 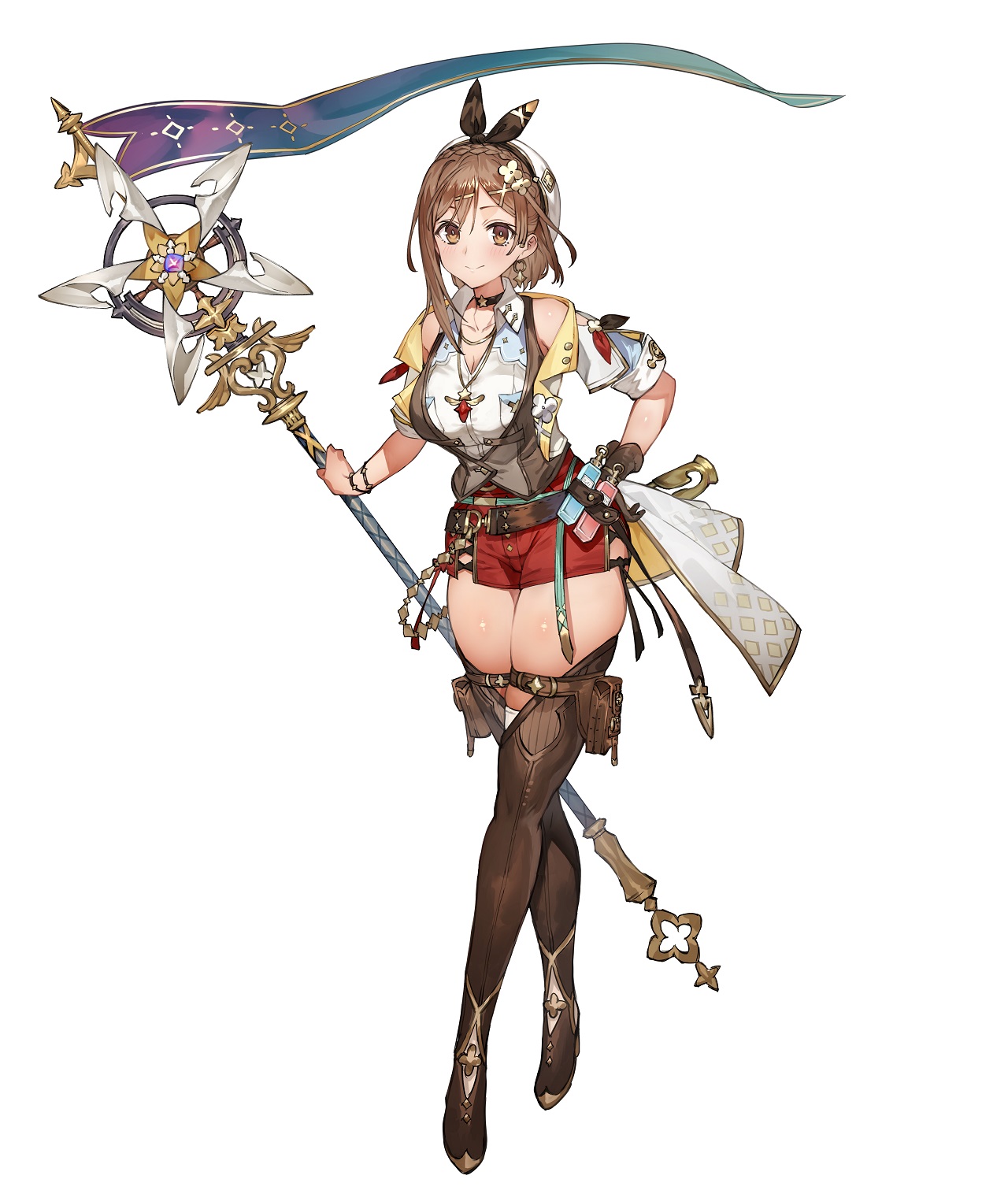 The largest cast to date

Speaking of Ryza’s friends, Atelier Ryza 3 will have the largest cast of the series to date, with 11 playable characters. You’ll be able to reunite with old friends and make new ones while on the journey, and while this sounds exciting (and, of course, it is), it too has required Gust to come up with some new ways to look at Atelier.

One of the fan favourite qualities about the series has always been the interactions between the characters, and the way that the ensemble cast behind the protagonist has a chance to develop their relationships by bouncing off one another. With more characters than ever, does that in turn mean a bigger game than ever before?

Shinichi Abiko, the game’s Director, said that one of the things to look forward to in Ryza 3 is the way that characters will break out into conversations in a more spontaneous manner, and in this way, the frequency of the chatter will help to make sure that each character is fully realised. “For example, when you’re walking around the fields, all of a sudden a couple of the characters will banter with one another about something they’ve seen and you get to learn something new,” Abiko said. “Meanwhile, if something good happens during battles, the characters will shout out encouragement at one another, and it’s through moments like these that you’ll see the relationships and connections between the characters start to grow. One of the things that you’ll notice in Ryza 3 is that with a lot more characters they’ll be doing a lot more talking with one another throughout the game.” 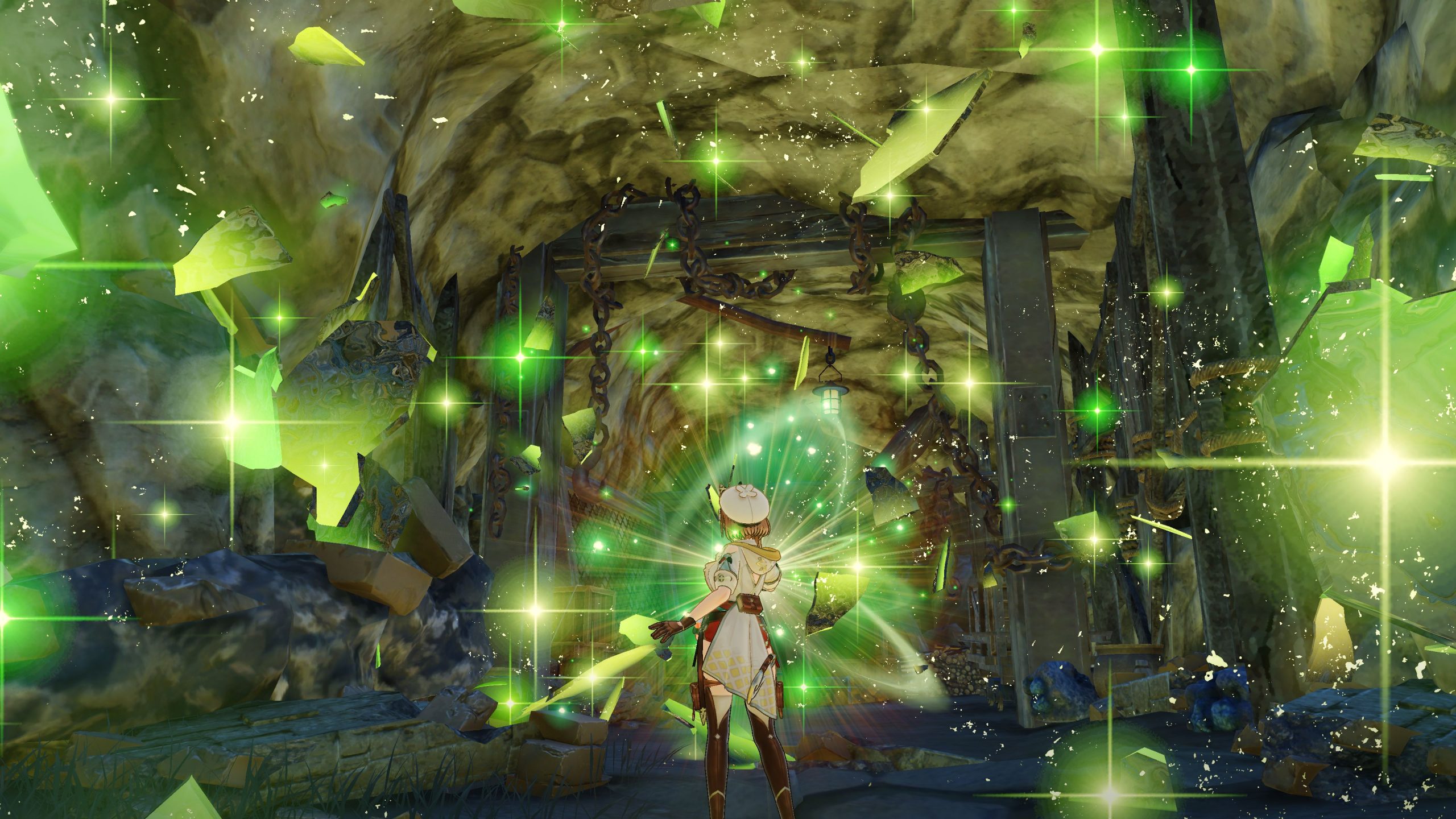 It’s going to be really interesting to see how Atelier Ryza 3 pans out. At the very least, Koei Tecmo has demonstrated that their characters – and this series – can grow beyond the coming-of-age story that is the tradition for it. Given that the previous Atelier was also a sequel (Sophie 2), does this suggest a shift in Gust’s thinking overall, and that we should see more protracted arcs rather than have a new character to fall in love with each time? Only time will tell on that account, but in the meantime, with a February 24 release date, this is certainly one of the first games of 2023 to be looking forward to.

Note: for more of this interview, and a further in-depth feature on Atelier Ryza, be sure to check out the Dee Dee Zine this month – published this weekend! Patreon subscribers (click below), gain the magazine for their support.

Later on this week (actually, tomorrow) Penko Park will launch…

It has been more than a decade, but Ruina is making a return!