Today, eastasiasoft released a Softstar Special video detailing four new projects slated for release either this year or next. All titles are being developed in partnership with Softstar. The games featured are Sea Horizon, Sword and Fairy Inn 2, The Bridge Curse: Road to Salvation, and a Nintendo Switch version of Xuan Yuan Sword 7.

Every step counts in this journey of survival through the archipelago of Myrihyn. Sea Horizon is a roguelike turn-based RPG that utilizes cards and dice rolls. It’s presented in a 3D bird’s eye view of a hex grid map. Choose between many characters with their own backstories and motivations. Traverse diverse landscapes and treacherous seas. Fighting isn’t all this game offers; players will also have to manage their hunger and health, weigh risk versus reward, and activate blessings.

Sea Horizon will be released digitally for Nintendo Switch on October 20, 2022; it is expected to release for PlayStation 5, PlayStation 4, Xbox Series, and Xbox One in early 2023. The Nintendo Switch version will also get a limited physical release through PlayAsia. It is currently available in Early Access for PC via Steam.

Life sim alert! Familiar characters from the Sword and Fairy universe come together to build both an inn and a happy life. Sword and Fairy Inn 2 is a casual life simulation RPG. Players will manage a family restaurant, travel the world to find kitchenware and trade food items, and grow crops. The most important part, though, is making sure your inn’s customers are happy and to keep the business bustling. Assign roles to each character you recruit, and learn more about them as the game progresses.

Sword and Fairy Inn 2 will be released for Nintendo Switch late this year; it will come to PlayStation 5, PlayStation 4, Xbox Series, and Xbox One in early 2023. It launched for PC via Steam earlier this year. 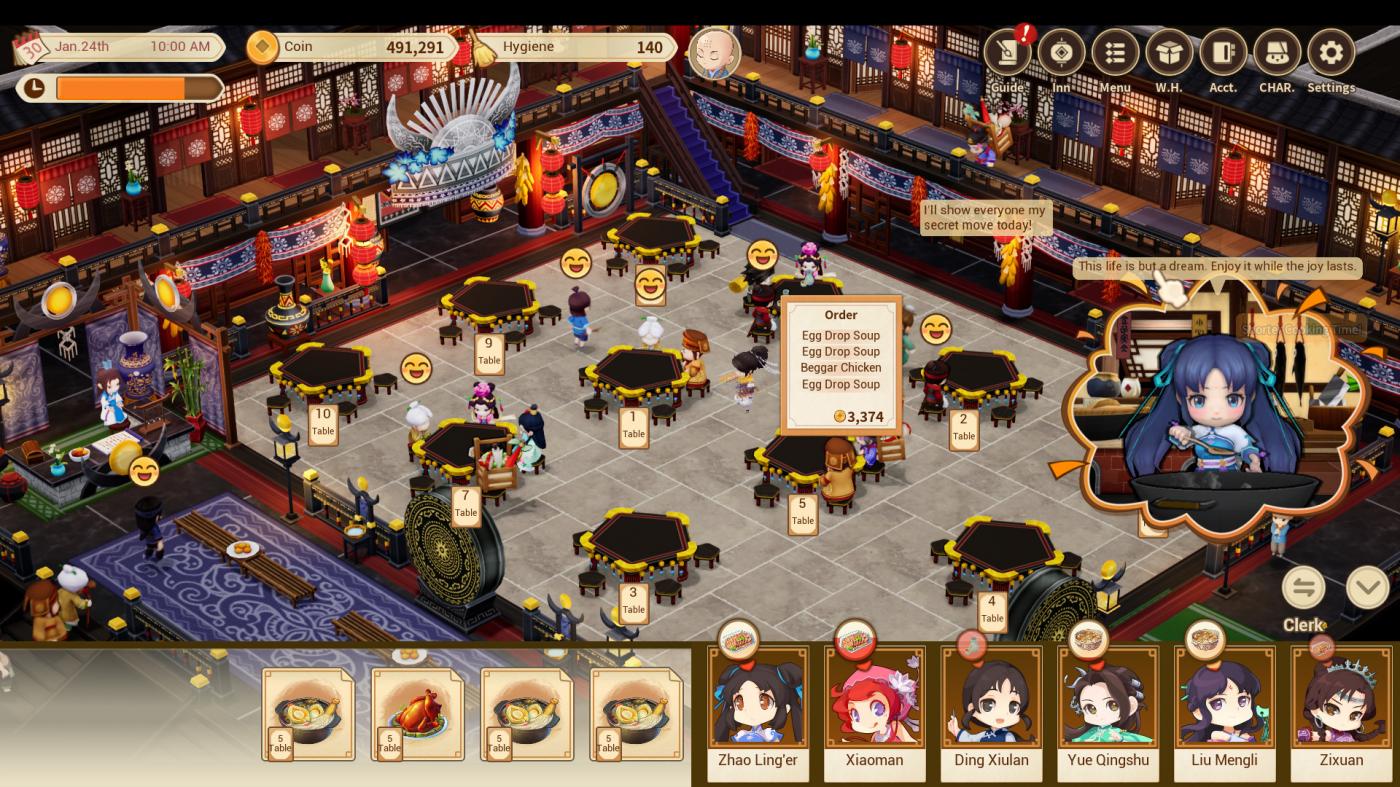 The Bridge Curse: Road to Salvation

This title is a narrative survival horror game presented in a cinematic first-person perspective. This release of The Bridge Curse: Road to Salvation will be dubbed in English for the first time. Explore the events surrounding an infamous supernatural even in Taiwan, set at a university. Six students challenge the urban legend of a female ghost, and awaken to a curse that nobody knows how to break. Players will have to be stealthy while exploring and solving puzzles.

The Bridge Curse: Road to Salvation will be released for PlayStation 5, PlayStation 5, Nintendo Switch, Xbox Series, and Xbox One in the first half of 2023. It is currently available for PC via Steam. 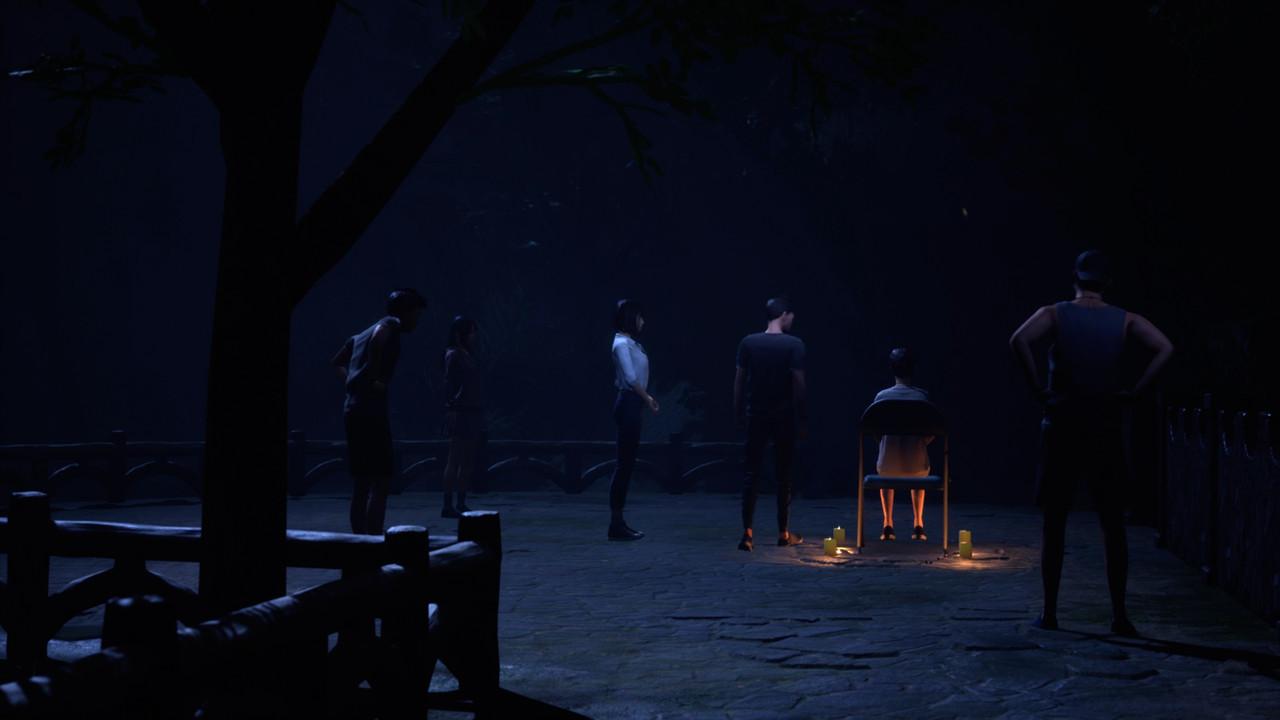 Xuan Yuan Sword 7 Is described as an action RPG with frenetic real-time combat, visceral presentation, and a rich cinematic narrative. It celebrated ancient China’s landscape, civilization, and culture; at the same time, it is infused with its own legends in contrast to anachronistic technological designs. Play as reliable swordsman Taishi Zhao while he fights to protect his family and uncover the truth of what is threatening the entire country. The story is deeply rooted in ancient Chinese history and mythology.

Xuan Yuan Sword 7 will be released for Nintendo Switch in 2023. It is currently available for PC via Steam, PlayStation 4, and Xbox One. 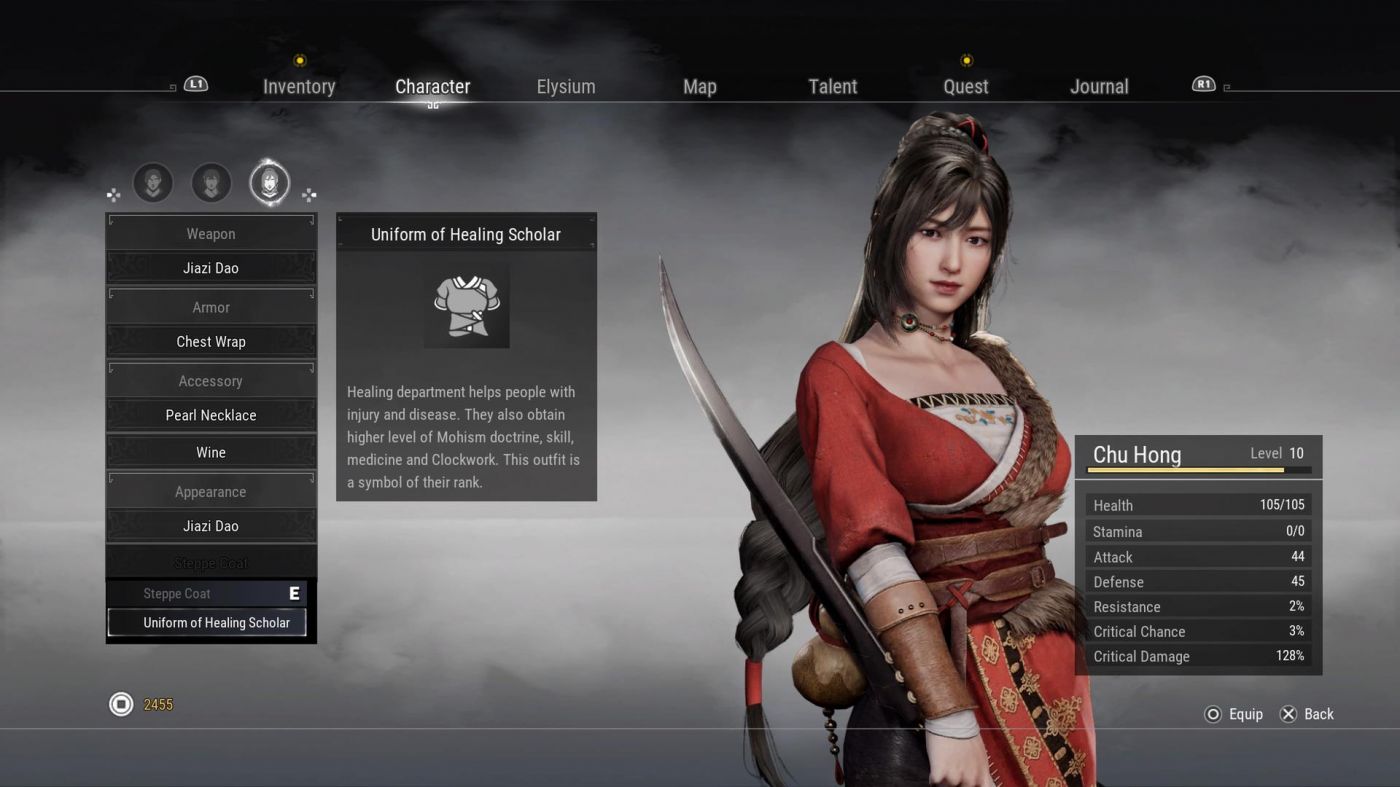 First came Amnesia: The Dark Decent in 2010, kickstarting a…