Dusk's not the best time of day for diving.

ARGH! Argh, argh, argh, arghhhhhhhhhh! Dusk Diver 2 is so frustrating. So utterly, cruelly frustrating. Somehow this sequel is even more frustrating than its predecessor. I can see what the developer wanted to achieve with it, and I appreciate it on so many levels. It just doesn’t come together in the end. We often have games that have an “X-factor” – a barely definable quality that allows them to be something more than their parts. Dusk Diver and, now Dusk Diver 2, have a reverse X-factor. These are games that are somehow inferior, despite having the right features and ideas that should have made them a knockout.

What the developers wanted to achieve was a blend of Persona and Yakuza. Just like in Persona, you’ll play as a group of hot young things, being hot young things while saving the world in an alternative universe. Meanwhile, just like in Yakuza, you’ll be doing that by brawling your enemies into the dirt. Then, as with both games, between the fighting you’ll be hanging out in spaces that are designed to be authentic to a real-world location.

In this case, that location is Ximending, a youth and consumer district in Taipei that gives the likes of Shibuya and Akihabara in Tokyo a run for its money as a playground and sensory overload. This location is excellent, and as someone who is unlikely to find the opportunity to make my way to Taiwan any time soon, I’ve really appreciated the effort the developers have gone to in recreating the bustling walking streets and cool food and fashion stalls that line the district. 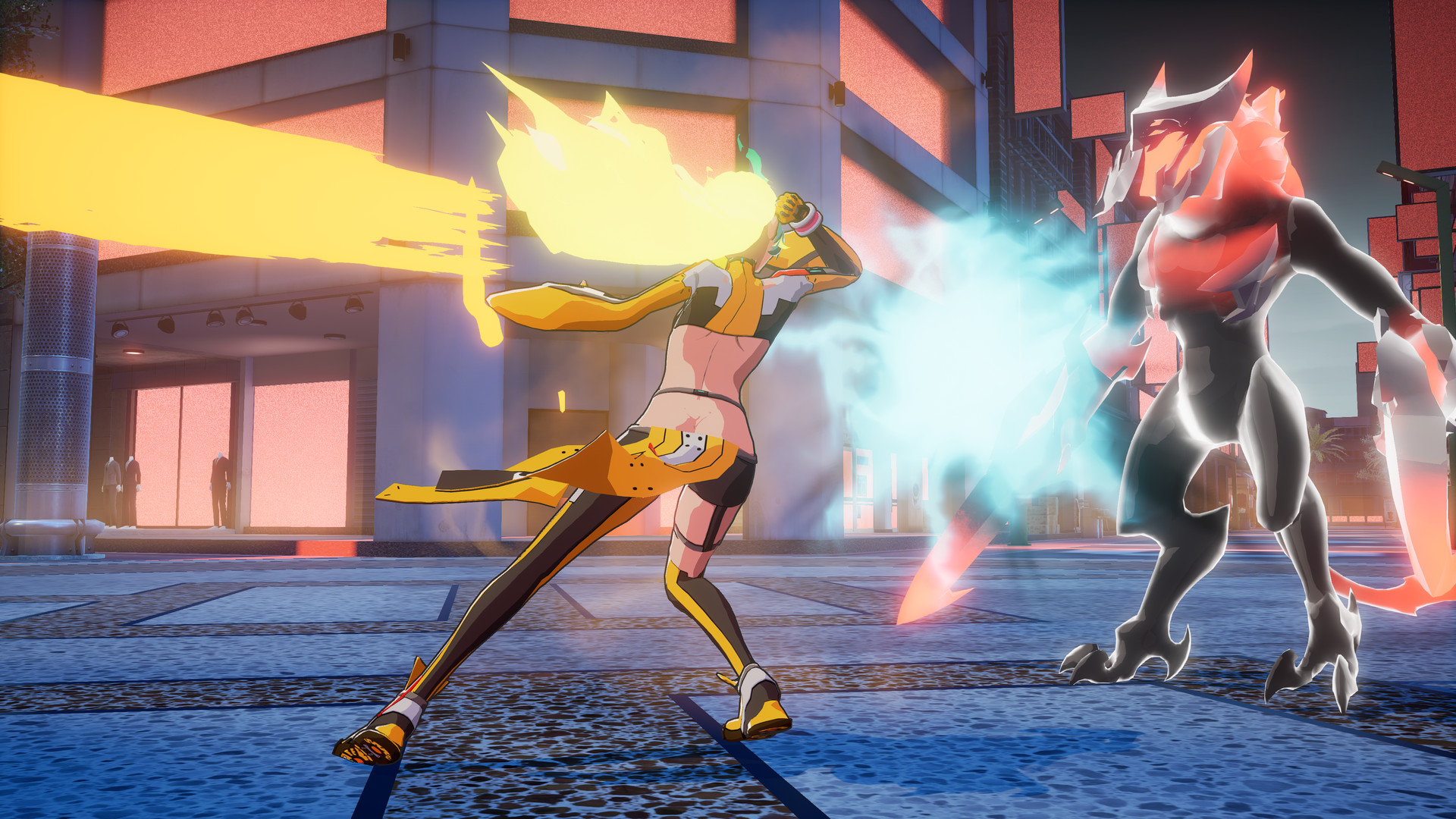 I wanted to do so much more in the town, though. The obvious point of comparison to Yakuza really bites the developer here, since Yakuza goes out of its way to give you an authentic take on Japanese cities where you really can do things with your downtime, while in Dusk Diver’s Ximending you can’t do much more than enjoy the sights. It’s not an entirely empty open world, but it’s one where you’re meant to spend a minimum of time before being carefully led into the next dungeon crawl.

Sadly a dungeon crawl means combat, and the combat in Dusk Diver 2 is somehow both well made and truly irritating. The first problem is that enemies have far too much health. You’ve got a really nice and fluid combo system at your disposal, regardless of which of the four characters you decide to personally control, and that combo system will regularly extend to over 100 hits in a row. However, those 100 hits are spread across just a few enemies that you need to keep chipping away at, and as an experience that becomes an exercise in tedium far too quickly. To make matters worse, you get introduced to new enemies infrequently – and often when you do they’re just palette swaps – so within the course of just the first couple of dungeons, Dusk Diver 2 leaves an overwhelming impression of a single word. Grind.

I found the best way to play was to bash through about half an hour, save, go and do something different and then pick it up a few hours later. It’s usually a warning sign that I’m not enjoying a game when the best I can stomach it is in half-hour increments, and it was within the first couple of hours that I realised that with Dusk Diver 2 I just did not enjoy the game. It was, simply, a chore rather than a pleasure. 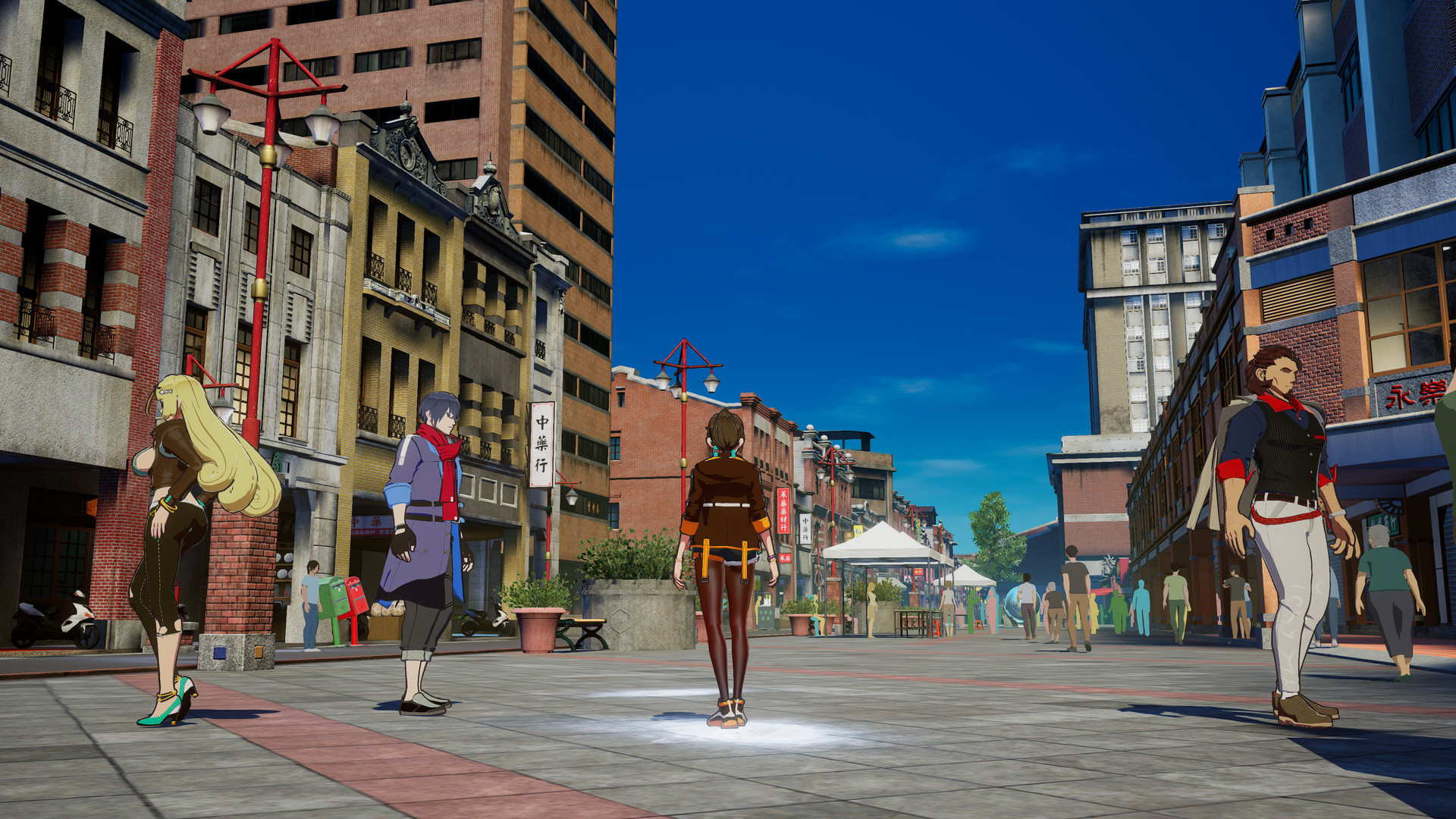 Yet, with the exception of those two (admittedly big) issues, there’s not much wrong with the combat system. In isolation that fighting is dynamic and fluid, and all four characters play differently enough that it’s a joy to cycle through them. All the combat system needed was better variety in enemies, better pacing within the battles themselves, and perhaps a little more personality (it does come across as a bit no-frills sometimes) and it would have been elevated, perhaps even to greatness.

Meanwhile, Dusk Diver 2 looks excellent, with gorgeous character models, hugely entertaining environments in the dungeons, and during break time Ximending itself is so easy on the eye. Unfortunately, as technically gorgeous as it is, I still found it hollow. As good as the character models are, I wasn’t exactly in love with any of these characters like I was Persona’s Ann or Rise, as the efforts to give some of them some quirky traits fell flat at times, whether that was because of the base script or the translation. I also don’t really remember many of the narrative beats, despite having played the game recently, though I don’t suspect the main narrative arc was the intention of the developer, so I also don’t hold that against the game. It was the lack of interesting characterisation that really let this game down.

However, despite everything above, I do think that ultimately the biggest problem that Dusk Diver 2 has is that it doesn’t really seem to have any substantial depth to explain it. The Persona series has the psychoanalysis and a wide breadth of philosophical concepts that it throws at players. The Yakuza series taps into Japanese gangster cinema, and cleverly plays on the “noble criminal” tradition that has been a major part of Japan’s film industry. The references and associations deepen these games. Dusk Diver 2, however, is just vanilla anime. It’s anime situated in a fascinating location, but even then, the game’s placed in the location without telling us anything about it. 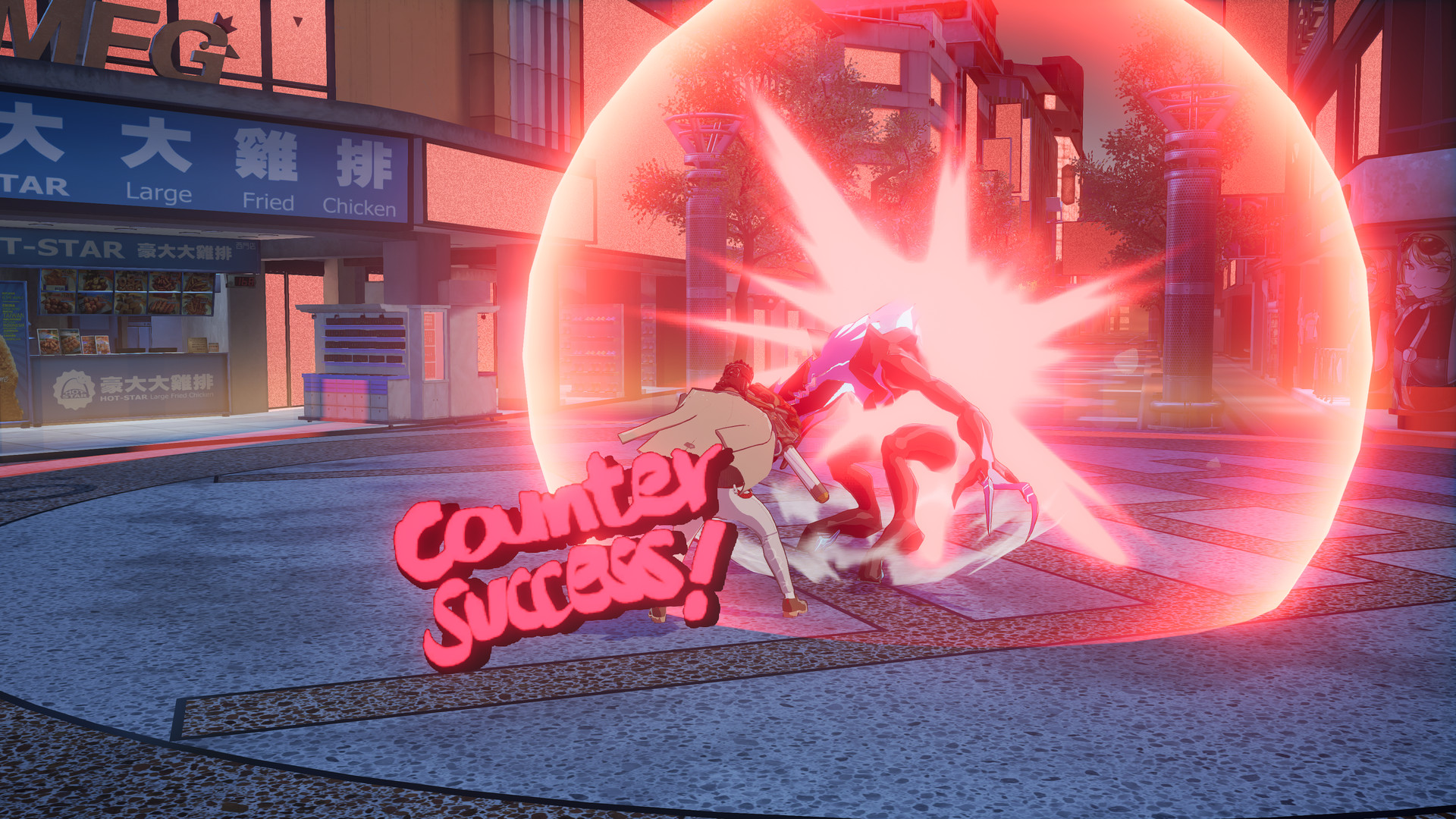 The sense of shallowness is impossible to shake, and over the course of a reasonably long brawler/RPG gets tiring. Dusk Diver 2, much like its predecessor, has all the potential in the world, and most of its individual elements are really competently made. It just doesn’t come together in execution, and while I was willing to give the developers the benefit of the doubt the first time, I’m just not certain they have a good grasp of how they want to execute on their ambition with this series. I don’t know if a third would be a good idea at this stage.

The Dark Pictures: The Devil In Me is going to be exactly what you expected