War be damned, Frogwares isn’t going to stop what it does best: make Sherlock Holmes games. This time, it’s a remake of one of the developer’s past titles. Sherlock Holmes: The Awakened originally launched in 2006, and this fully updated version will share the same name. It’s got everything you’d expect from one of the titles from this series: Sherlock, Watson, H.P. Lovecraft. Okay, that last one isn’t normal, but this game is in fact a mashup of Sherlock Holmes and Lovecraft.

The game has a young Sherlock Holmes take on his first major case, helped by his new sidekick, John Watson. It seems like a straightforward missing persons case at first, but it spirals down quickly into a web of conspiracies by a cult that worships Cthulhu. They’re actually trying to bring about an ancient prophecy. Sherlock Holmes: The Awakened is set in four locations; Victorian London, a Swiss psych ward, the bayous of New Orleans, and the Scottish Highlands. Holmes and Watson will have to separate reality from the supernatural.

So far, that’s about all that’s known about this remake. For the first time (I believe), Frogwares will be launching a Kickstarter campaign to help fund the final parts of production. The game isn’t just a quick port, it’s truly a remake along with having a substantial rewrite. The first trailer and information about gameplay mechanics will be released alongside the crowdfunding campaign in the near future. 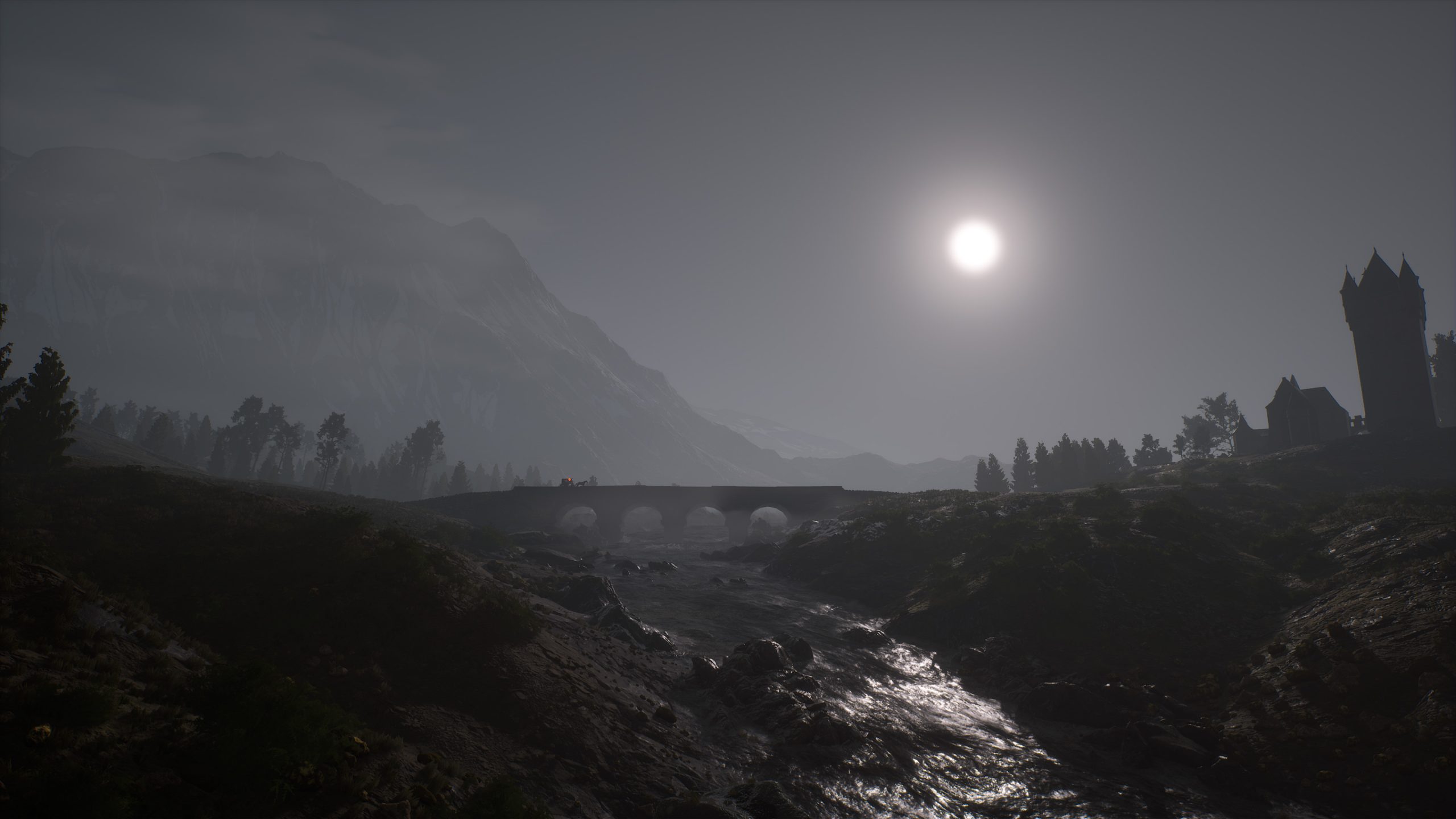 We do know what is being changed from the 2006 game, though. There will be all new graphics and assets, new and redone cutscenes, additional gameplay mechanics, a story rewrite to connect to the latest games in the series, minor rewrites to the cases, additional side quests, new voice-overs, a UI overhaul, a change to a 3rd person camera perspective, and additional “quality of life” features.

Frogwares addresses several questions via a press release. The most important: why now? Well, it relates to the last Sherlock title, Sherlock Holmes: Chapter One. The developer writes, “The idea of using the unsettling and horror-filled events in The Awakened to continue our young Sherlock arc has been floating around the studio for a while. The supernatural, all-consuming cosmic horror setting and gameplay work extremely well as a monumental, life-altering moment in Sherlock’s formative years. Something that tops what we already did in Sherlock Holmes: Chapter One and lets us continue our creative take on what Sherlock could have experienced to become such a broken and haunted genius. The story is also set up well as a great opportunity to give our take on how the profound bond between Holmes and Watson could have cemented itself. It’s something we intentionally didn’t cover in Sherlock Holmes: Chapter One, but a part of the Holmes story we knew we’d like to one day cover. A profound and haunting experience that essentially brings them together.”

Developed and published by Frogwares, Sherlock Holmes: The Awakened will be released for PC, PlayStation 5, PlayStation 4, Nintendo Switch, Xbox Series, and Xbox One.