Blaze Entertainment, the publisher of the Evercade series of retro consoles, has announced a new initiative for people who own the Evercade VS TV console: Game of the Month. That’s one free game a month throughout the rest of 2022.

The games will be available via the Evercade VS’ wireless connection, and will be taken from the Indie Heroes Collection 2 cartridge to be released later on in the year (so people with the Evercade handheld console can still look forward to them). Rather than being retro titles, as much of the rest of the Evercade library is, the Game of the Month titles will be new indie productions, made by developers today that have deliberately limited themselves to utilise the hardware of yesteryear.

The first of these will be a puzzle title, called Tapeworm Disco Puzzle. It’s described as follows: “You play as the titular tapeworm who is a nightclub owner making sure that the customers (the fleas) are having a good time. Going through the grid you will collect the musical notes and keep the party going, whilst also helping the fleas have a little red-coloured refreshment.”

It looks pretty good! Especially as a bonus for simply owning the Evercade VS. 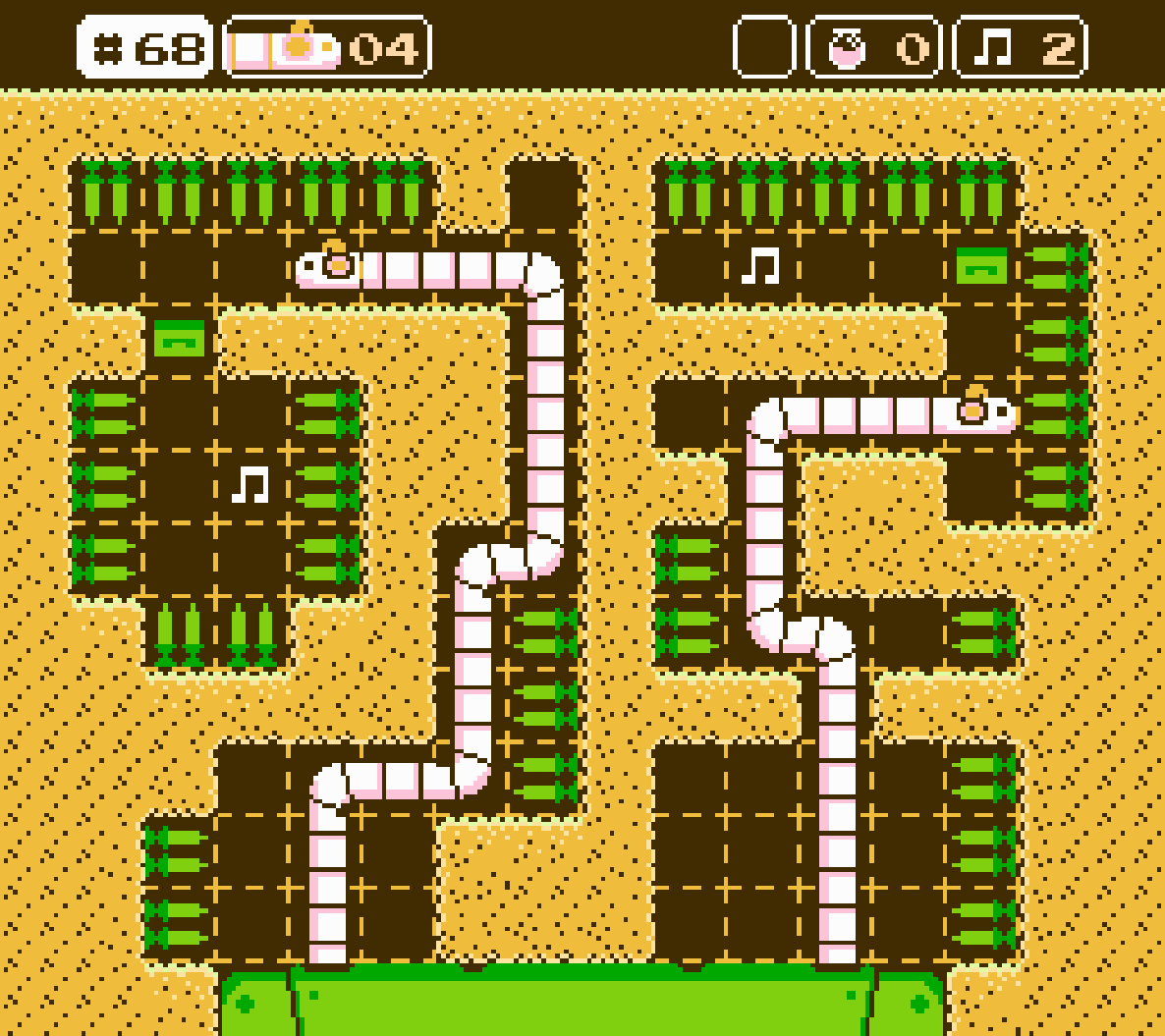 In other Evercade VS news, there’s also new firmware update that includes a key new feature: Competition Mode. Switching this on disables save states, meaning you’ll be playing your retro arcade games the way that they were designed. As Blaze noted in a press release, the point of this feature is so that “communities can organise contests and competitions without fear of people using save states to achieve scores unfairly.”

Obviously, the Evercade VS doesn’t have the same push behind it as the Xbox, PlayStation and Switch consoles. Still, Game of the Month and the firmware updates suggest some real ambition from Blaze to turn this console into something significant, for both indie and retro games. If it can hit that critical mass, it may also encourage a flood of new “retro” games, which can only be a good thing for the creativity of the games industry overall – one of the best reasons to click over to itch.io, for example, is to see the new Game Boy, SNES, and PlayStation 1-style games that developers are creating over there.

Chrono Cross: Discovering a PlayStation 1 masterpiece for the first time in 2022

If you’re not excited for AI: The Somnium Files – nirvanA Initiative, you’re not human