As was announced last night, the Australian-developed Cult Of The Lamb, being published by Devolver Digital, will release across consoles this year. It’s a charming and amusing-looking thing, very much in line with the kind of thing we know Devolver likes to support… and Devolver’s support is reason enough to get behind this one. We might not have seen much by way of gameplay yet, but Devolver rarely picks duds.

We had the opportunity to fire off some quick questions to Julian Wilton, Creative Director at Massive Monster, about what the team was looking to achieve with this game.

Matt S: Where did the idea for this game come from, and are there any other games that you would point to as a frame of reference for this one?
Julian W: Cult of The Lamb is a game that was born out of an extensive iteration process. In the game’s lifetime, it has been at least three other games before we finally landed on the premise of running a cult.

We started with the core loop of dungeon crawling and base building. We were excited about the idea of having a colony of people to look after. Through our iterations and experiments, we discovered that looking after the needs of the people was the most unique and rewarding aspect of the game, so we decided that it needed to put it at the core of the game’s design. Which naturally leads to running a cult so they can worship you – because who doesn’t want to be worshipped? 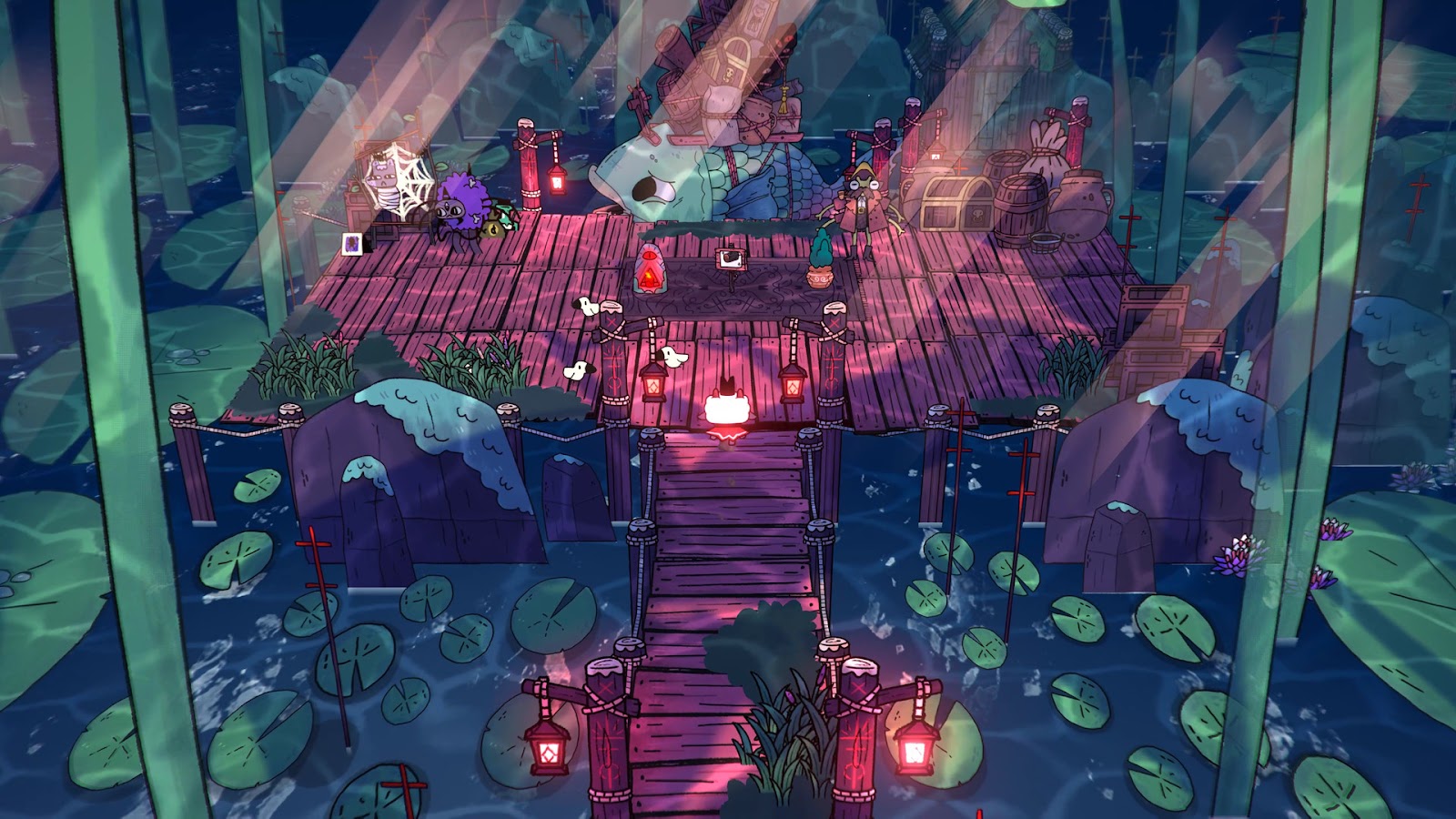 Matt S: Who are you trying to reach with this game? Who’s going to be playing and loving it?
Julian W: We are looking to reach players who enjoy casual games such as Stardew Valley and Animal Crossing, but also dungeon crawlers such as Dead Cells & Death’s Door. It will be difficult to make everyone happy but we hope there are those who love doing a bit of both.

Matt S: Your previous two games were both platformers, and this one looks very different to those. What inspired the shift in direction?
Julian W: Basically, after making two platformers we wanted to make something very different. We felt that we had already explored that genre as far as we could. It was also our first time properly moving into Unity, so we wanted to try and explore 3D space a bit to try and achieve a bit of a unique look for the game.

Matt S: The trailer’s a lot of fun, though we’ve yet to get a sense of the gameplay – with most platformers the entire point is the gameplay, so is this an effort by the team to go down a more narrative-driven path?
Julian W: The theming and the world is a strong selling point which we want to communicate to players which are best achieved with an animation. It really brings the ideas and the world to life. We definitely want to make sure gameplay is communicated and hope we can do that more in the future. 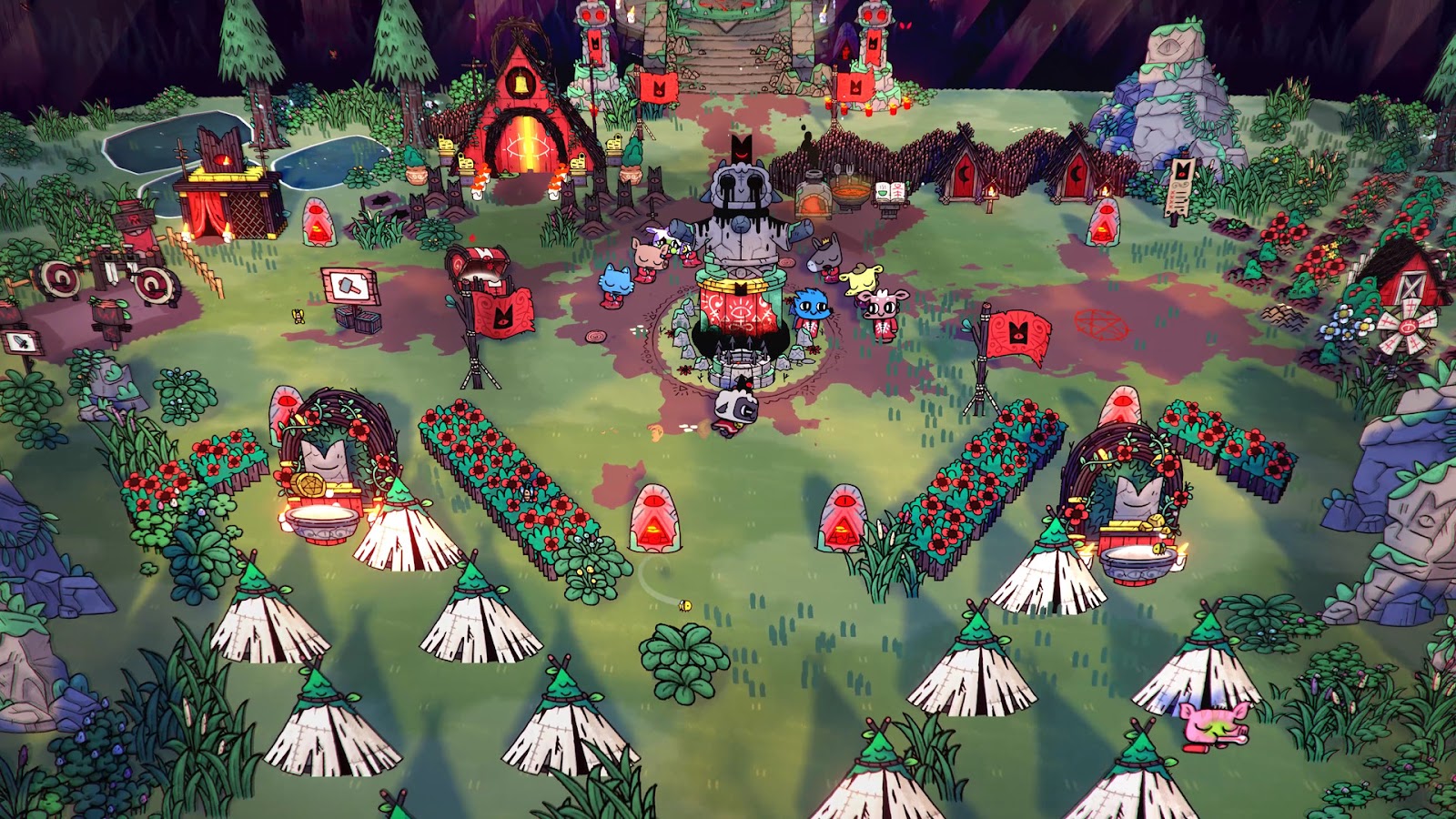 Matt S: I noticed that this game has Film Victoria funding (and a much larger publishing partner than your previous two). Has that allowed you to be more ambitious with the title? How will we see that expanded scope play out in the game?
Julian W: Definitely! This is our biggest project to date and has really allowed us to get the best people for the job. Through working with Devolver Digital we were able to make sure we were able to support the game with two content updates to make sure it gets the love it needs not just for release but post-release to respond to the community and feedback. Which is something which we weren’t able to do in our previous games.