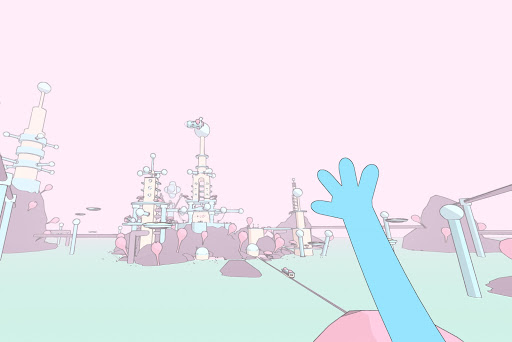 Super Rare Games – a company that started out giving small indies the chance to have their small games published in very real boxes – has always been a champion for the creative and independent space. Now the company has made an announcement that reaffirms that commitment: it has launched a publishing label.

Previously indies still needed to have their game completed and published to catch the attention of Super Rare Games; the team merely took digital-only titles and boxed them up. With this new label – Super Rare Originals – Super Rare Games is going to take on publishing duties and help games get over the line that otherwise might have never graduated from being an idea.

“Having worked with 100s of developers across the last four years, we want to support talented indie devs long-term and hopefully help to start changing the industry to be more developer-focused,” a press release stated. “We’re taking an ‘indie-first’ approach, as we believe publishers should feel honoured to work with developers, rather than the power dynamic being the other way around, as is often the case.”

Those are pretty words, to be sure, and in most cases, you’d take them with a heavy pinch of salt. With Super Rare Games, though, a company that has been known to go above and beyond to champion the different and quirky, it does come across as a genuine mission statement.

“We only sign games we are genuinely, personally passionate about; as with all aspects of our business, our main motivator is simply wanting to work on cool things with cool people! While we hope to change the lives of our dev friends, even if a game were to release and break even, we’d still consider it a success to have worked on something awesome and continue to support the game and its developer long-term.”

Super Rare Originals already has five games on the way. Grapple Dog is a 2D picel-art platformer. Post Void is an arcadey FPS with a retro aesthetic. The Gecko Gods is a game where you explore an island as a lizard. Lone Ruin is a twin-stick shooter/roguelike combination. Finally, Completely Stretchy is a first-person game where you navigate the world using a stretchy arm.

This is just the start with more signed and to be announced soon, Super Rare has announced. Given the absolute crapshow in the AAA-blockbuster space right now, it’s companies like Super Rare that remind us that there is still a reason to play games.

A Week on the Water update: The ABSOLUTE WORST THING has happened