We’ll start with a game that you’re going to need to pick up on itch.io (or one of the other niche game stores), because Steam itself, in its infinite wisdom, appears to have decided that it needs to be banned. I’m genuinely not sure why, since it doesn’t look anything like a pornographic game… or even one that has much by way of fan service. Given that the main character is a blonde with twintails I assuredly wouldn’t have minded if that came to be, but it doesn’t seem like there’s any of that in here, which makes the banning odd in the extreme. 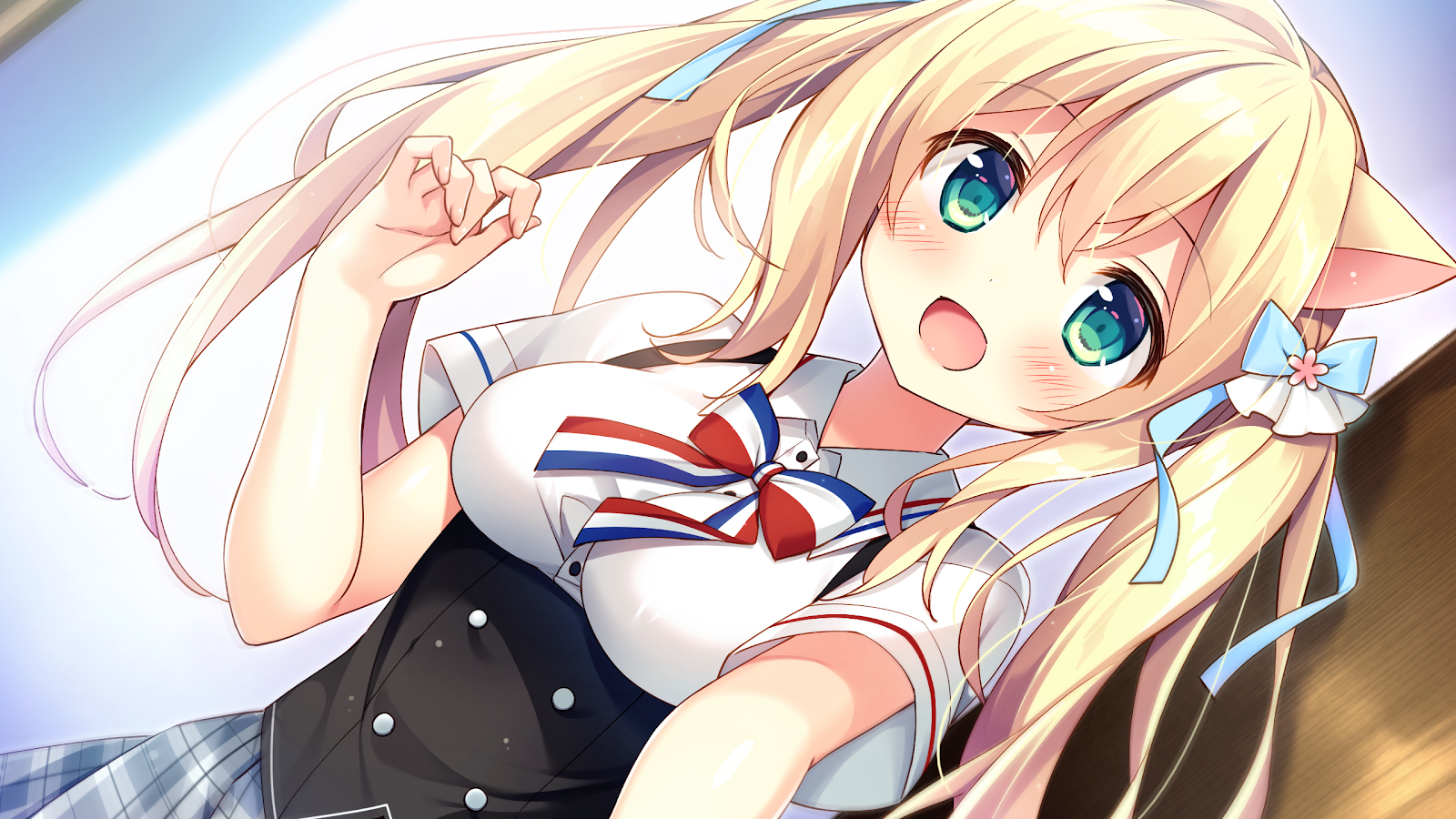 Anyhow, this is a Sekai Project visual novel with some extremely gorgeous production values. It also features dual-language displays, so you can play it in English AND Japanese or Chinese, and that’s a brilliant feature since, for people learning these languages, having side-by-side examples of the language in action is one of the best learning tools. You’ll come for the pretty twintails girl with cat ears. You’ll walk away having enjoyed that and also learned some Japanese. Win-win.
Knight’s TryThere is something undeniably appealing about 64-bit platforming. For those of us that grew up with Mario 64 and its ilk, there’s a strong hit of nostalgia that comes from those blocky graphics and highly-focused level design. These days 3D platformers aren’t so focused on the platforming, but back then, your skills at leaping around with precision were absolutely tested. Knight’s Try aims to tap into that aesthetic and challenge, and it looks really quite good at it.

A really neat feature in this one is that you’re apparently able to implement your own custom soundtrack by importing your own MIDI files. You know what that means… right? Knights leaping around to The Hustle. That there is the definition of fine art. This one also launched on Steam in the last week, and while it’s very early days yet, it does have a 100 per cent user score rating. From the trailer, it’s easy to understand why – this game might only target a small niche, but the developers clearly understood that niche to a “T”.

Truth Behind The Light

This game has the most spectacular art style, and that’s made all the more impressive when you realise how quickly it was pulled together. It was made in just 48 hours for a game jam. Clearly, the developer of this one had this idea stewing around for a while. It is a visual novel, and with a particularly dark and potentially provocative theme, this (totally free) game is almost certainly going to be worth the 5-15 minutes that it’s asking of you. 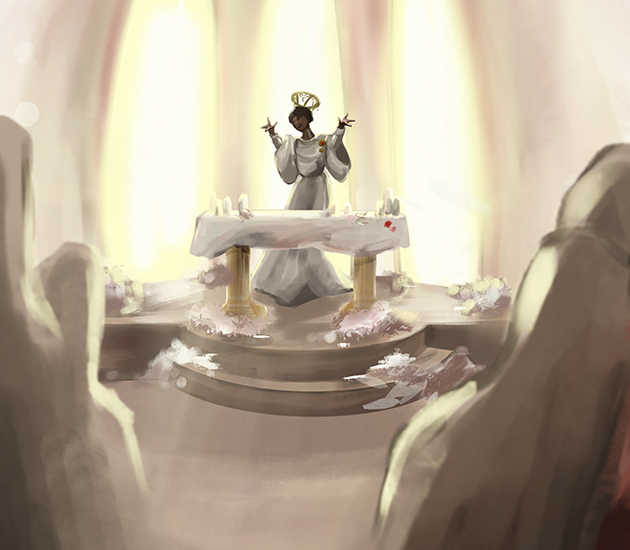 In those 15 minutes, it does cover a lot – there’s a big, bold, warning on the page telling you to expect themes of violence, death, and cults. This, given the length of the game, is a clear spoiler, but at least you’ll go in ready to think about the themes. It is almost a pity that the game isn’t a longer and more substantial project, because that art style alone deserves so much more attention than it’s going to get as a quirky little thing on itch.
Duckality
After bunnehs, ducks are my favourite animals. I might be the one person that Apple’s autocorrect isn’t misinterpreting when I post a comment with “duck” in it. There was a game, many moons ago, on the iPhone that featured Rubber Ducks in a Zuma-style puzzle thing, and it was one of my favourite iPhone games for a very long time (long since lost and gone from iTunes, sadly – I’m bringing it up here so that anyone who knows how to go about playing it again might be able to advise me…). Anyhow, all of the above is a digression. We’re here to talk about Duckality, and it looks great. 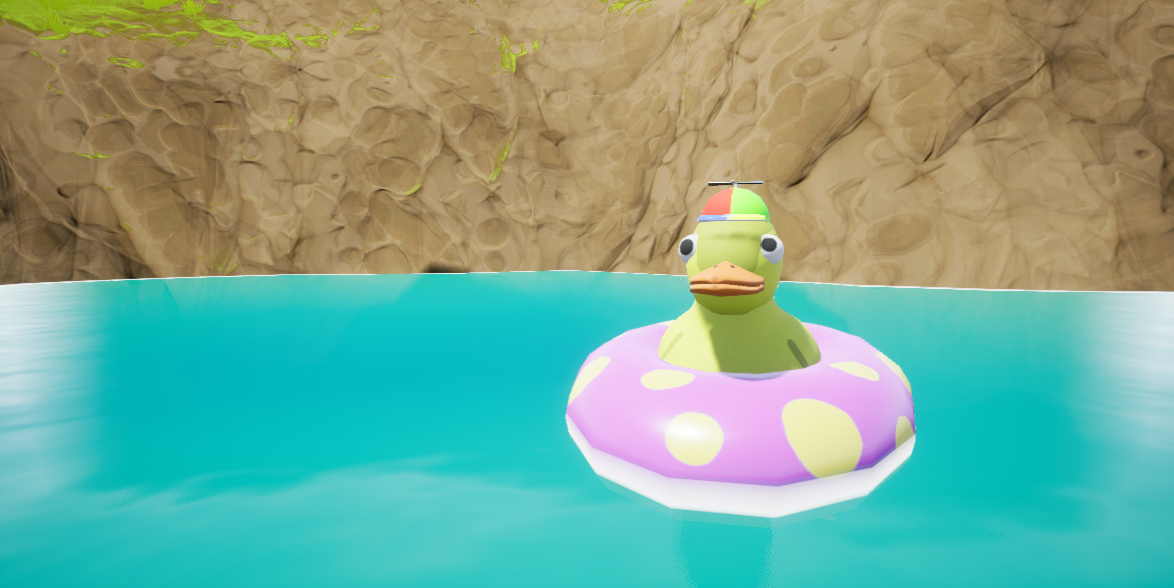 This was another game created for the game jam, mentioned above. It… doesn’t seem to be anywhere near as serious though. It’s a ridiculous, silly game where you cruise around a pond experiencing what seems to be the most surreally overwrought narrative we’ve seen in games for some time. But mostly it’s a game about ducks, so on that basis it gets a pass from me.
Share this