Moss – the game with a protagonist that Matt S. describes as “achingly charming” in his review of the title – is getting a sequel, and the sequel now has a launch window. Moss: Book II again follows Quill, this time after she’s rescued her uncle. Moss is a much-beloved title, and the hope is the sequel can bring the same charm. Here’s the launch window trailer:


Quill learns that she’s being hunted by a winged tyrant, within the walls of the came castle where her uncle was held. But Quill, of course, has ideas of her own, and won’t go down without a fight across dangerous terrain, through challenging puzzles, and against enemies. There will be some familiar faces, and some brand new ones.

Developed and published by Polyarc, Moss: Book II will be released sometime in Q2 2022 for PlayStation VR.

Announced last week, Aftermath is a thriller game that follows a woman named Charlie Gray. She’s an engineer and astronaut. Unfortunately, one re-entry to early goes very wrong, and the world because deserted and defragmented. Charlie only has one thing on her mind though: her daughter, Sammy. She’ll fight off actual evil creatures as well as her own psychological demons. As an added bonus, the aesthetics are designed by Alessandro Bavari, the artist behind Alien: Covenant. Here’s the announcement trailer:


The game questions what humanity as a whole would do when faced with what seem like crazy events – do they bond together, or get torn apart? Does the past still matter?  The game takes a scientific approach to crafting thanks to Charlie’s engineering background, and she’ll have to observe her surroundings to create blueprints, then find part necessary to build. Physical health isn’t the only health that matters, as mental health combined with physical stamina is the best path forward. Oh, and one more kind of important thing: Charlie can see what is hunting her. It’s completely unseen. And may not be the only unseen force around.

Developed by One-O-One games and published by META Publishing, Aftermath will be released in 2022 for PC via Steam/Epic, PlayStation 5, PlayStation 4, Xbox Series, and Xbox One.

Whether we like it or not (and let’s be real, there are some major issues with it), game subscription services seem to be here to stay. And PlayStation Now? It’s just not that good. But now Bloomberg has reportedly heard of and seen Sony Interactive Entertainment’s plans to shake things up in that department, combining PlayStation Plus and PlayStation Now into one three-tiered service. 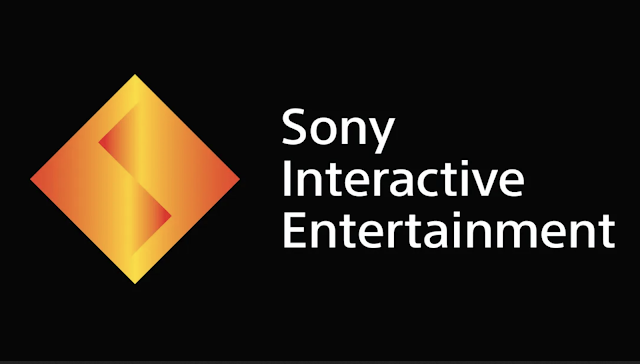 While we don’t know what it will be called yet, the service is likely going to launch in Q2 2022 for both PlayStation 5 and PlayStation 4 users.

Syberia: The World Before delayed until next year

The last time we posted about Syberia: The World Before was over a year ago when a demo was released. The game was slated to release on December 10 of this year, but it’s now been delayed. The reason? They just need more time, and that’s okay by us! Sure, we’re sad we’ll have to wait, but we’d love to see the developed properly realise its potential instead of compromising because of a silly little date. A message from Microids states, “We are committed to releasing the best possible game offering an immersive adventure which will transport you and remain faithful to the universe of Benoit Sokal. It currently seems necessary to give ourselves a little more time to finalize the development in the best conditions.” Here is the (now inaccurate) original launch date trailer:


In 1937, 17-year-old Dana Roze is on her way to a career as a pianist until shadows begin to appear over the future at the dawn of the Second World War. In 2003, Kate Walker is trying to survive in a salt mine where she’s imprisoned, when something tragic occurs. Players control both Dana and Kate in their respective times. The game features a fantastic and poetic world with breathtaking scenery and iconic characters. As always, puzzles will need solving along the way.

Developed and published by Microids, Syberia: The World Before will now be released for PC via Steam/Epic/GOG in Q1 2022. Console versions are expected later that year.