Yesterday we celebrated the experiences that were best on PC, and today we’re celebrating those that we loved on consoles. The no-fuss, plug-and-play experience of consoles will always be appealing to us (and the fact that consoles aren’t work devices, which is a psychological barrier and I don’t care if anyone says otherwise), and these four games have all been particularly enjoyable in the way that they’ve tapped into that. 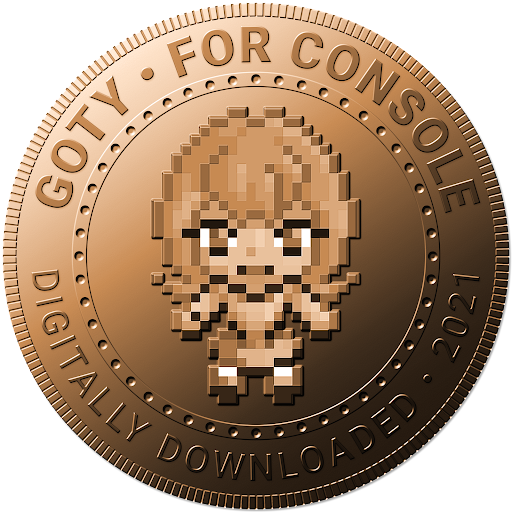 No More Heroes III
(Read our review here)
Goichi Suda’s boss-battle-focused No More Heroes series has always felt like a console experience. From motion controls, to short, focused levels and the brawler-style gameplay, this series had has been at home when relaxing on a lounge with a controller in the hand. The aesthetics have also been orientated towards Goichi Suda’s punk grindhouse art style, rather than being the kind of hyper-detailed epics that we generally expect from PC. On console, Suda can make sure people are focusing on his game’s strengths rather than its weaknesses. 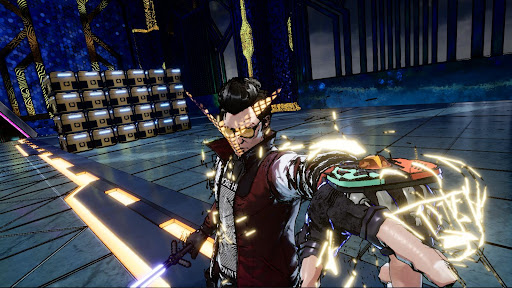 Nintendo has seen the wisdom in having these kinds of games on Switch, agreeing to take on publisher duties with No More Heroes III, and indeed making it one of the marquee titles for the console for the year. It might only ever be a cult hit, but for those audiences, it really is a hit.
Neo: The World Ends With You
(Read our review here)

Unfortunately, Neo apparently failed to meet Square Enix’s expectations, and after the original was also only ever a marginal success, it is unlikely that there will ever be a third The World Ends With You. With that being the case, however, the series has gone out on a high, because Neo is a bundle of energy and verve, in just the right way. 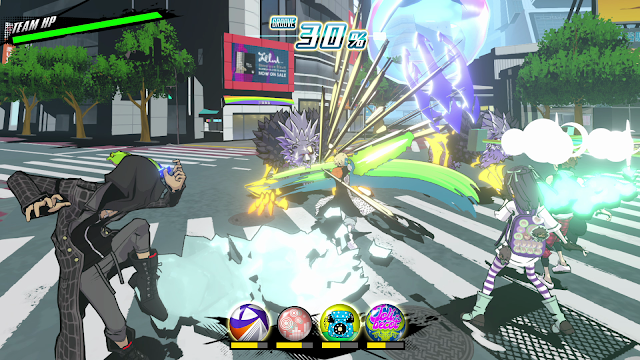 Whether you find yourself tapping along to the funky-as-sin soundtrack, diving deep into the “pin”-based combat system, or simply enjoying a wacky and sharpy funny narrative, Neo has a bit of something for just about any fan of the Japanese urban aesthetic and youth culture. Structurally it’s wrapped up nicely in RPG-like combat arenas and smallish environments to explore, meaning that it runs beautifully on any console that you might be playing it on.
Silver 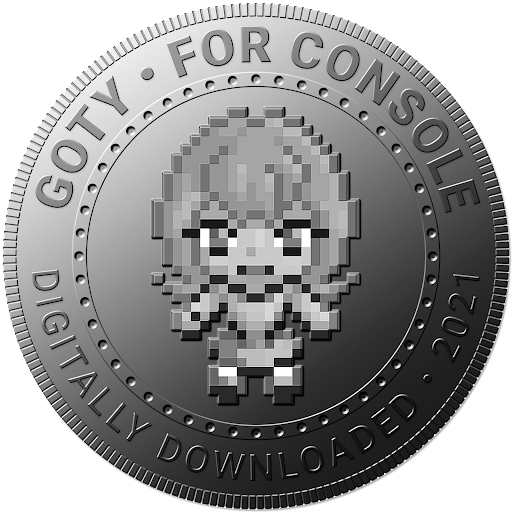 Lost Judgment
(Read our review here)
One of the qualities that makes Lost Judgement so effective is that it behaves like the very best in Japanese crime fiction drama. Yes, there are those silly side quests and open-world distractions, but the actual plot and delivery is the kind of labyrinthine “page-turner” that is right up there with the best of them. Having recognisable star power in there certainly helps those cinematic qualities, too. 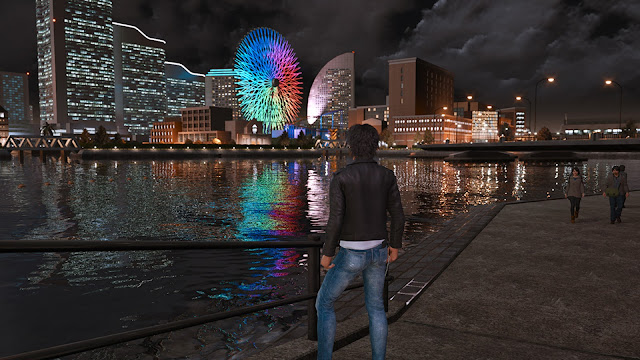 And this is why Lost Judgment is best played on a console, to bring it as close to the cinematic experience as is possible. Sit back in your lounge with a beer and a big bowl of popcorn, and let the intense detective fiction draw you into a dark, noirish world and drama.
Gold 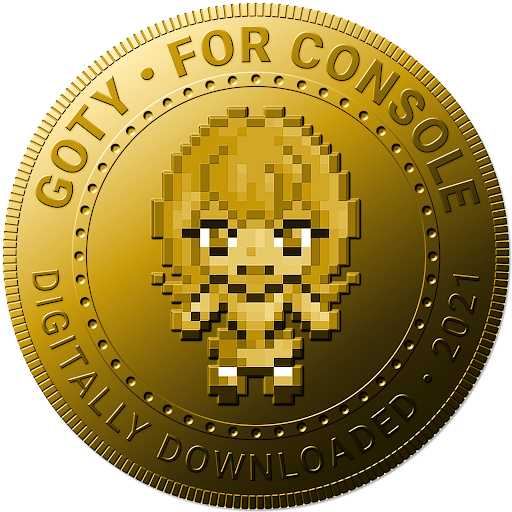 NieR Replicant: ver.1.22474487139…
(Read our review here)
I know so many people that were worried that they’d never get the chance to play the original NieR. It was NieR Automata that introduced many to the genius of Yoko Taro, but by that point, the original NieR was rarer than hen’s teeth. Never released for digital download, it was only available via a PlayStation or Xbox disc, and the existing owners of that game were never letting it out of their grasp. 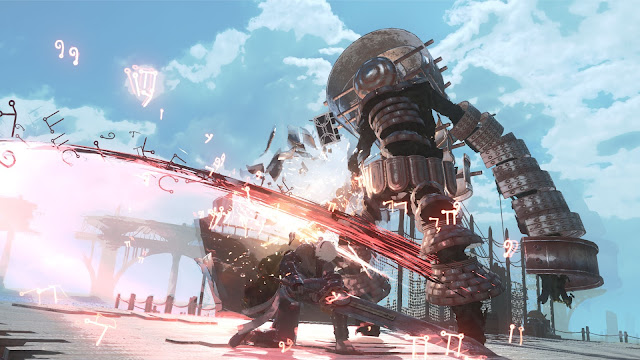 That’s why the console is the ideal way to play the remake. It might be improved visually, and some of the more infamously raw gameplay elements were significantly improved, but it’s still NieR, and this way, people on their PlayStation 4’s, 5’s and Xboxes can experience nearly the exact experience that those of us had with the original, which, of course, was that of the greatest game of all time.
Share this

On westerners telling the story of a Japanese journey