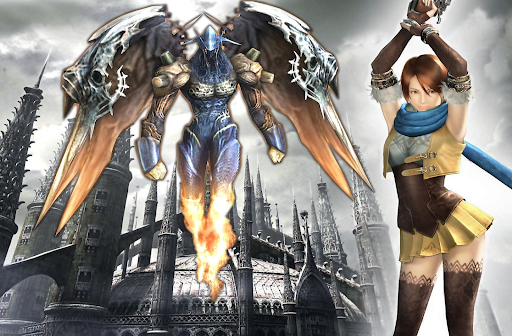 I’ve been playing a lot of PlayStation 2 recently, and reminding myself of just how many great games we’ve lost. The PS2 was an era of experimentation, ideas and, more than anything else, art over monetisation.

I hadn’t really played the body of PS2 games since my PS2 died many years ago. Really I’d only played the few that were re-released on PS3 and the occasional remake. Over the last week, I’ve been going back and playing the more obscure games that haven’t been preserved and… it’s not just nostalgia speaking. These games really are better.

So I created a video to share my thoughts (and some clips of some of the games I’ve been playing).