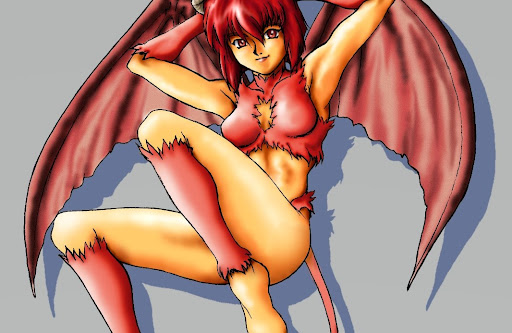 Sometimes Koei Tecmo does a really good thing. A thing like bringing Monster Rancher back. The company has announced today that the first two Monster Rancher titles, Monster Rancher 1 & 2, will be getting a re-release on Nintendo Switch, PC (via Steam), and iOS, on December 9.

The Monster Rancher 1 & 2 DX release, had been previously announced for Japan, but hadn’t had a western release announced as yet. It brings a bevvy of quality of life features to enhance the originals, including additional save slots, Freeze slots, and Monster Hall of Fame slots. Players can also use a memo feature while raising monsters, receive rankings for random battles, and a high-speed mode to play through the game faster. 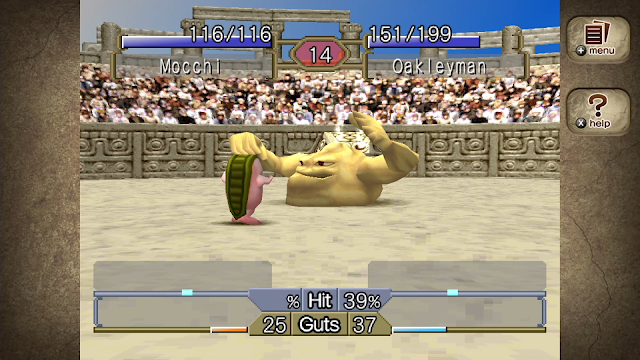 Additionally, Monster Rancher originally had a pretty unique feature that allowed you to pop a music CD into the console, and the game would draw data out of that CD to generate a monster for you. The Switch and iOS devices obviously have no way to read CDs, so for this DX version of the game, Koei Teco has instead built a vast database of music CDs that you can instead search through to find your favourites, and from there generate the monsters instead.

Now, these games might look a little primitive by today’s standards (okay, they look very primitive. They were PSOne titles, after all). But these are beloved classics, and an indication, perhaps, that Koei Tecmo is exploring the potential to bring the series back. Fingers crossed, because this really was a good time and it would be awesome to see Koei diversifying the work they do again. 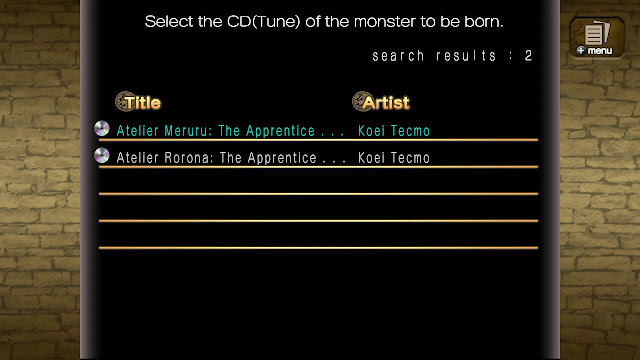