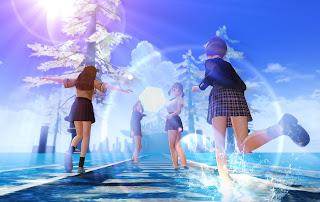 Koei Tecmo is having a massive week this week. Not only has it released Samurai Warriors 5, but it has given us a release date for Project Zero: Maiden of Black Water and, now, Blue Reflection: Second Light. The sequel to the most beautiful game of all will release on November 9, for Nintendo Switch, PlayStation 4, and PC (via Steam).

The most important thing here is that the character artist from the first game, the incredible Mel Kishida, will again be contributing his considerable talents to the game. The visual style seems to have the same ethereal quality, too, so as long as the music and narrative hold it together, this may well be the sequel that many of us never thought we’d get. 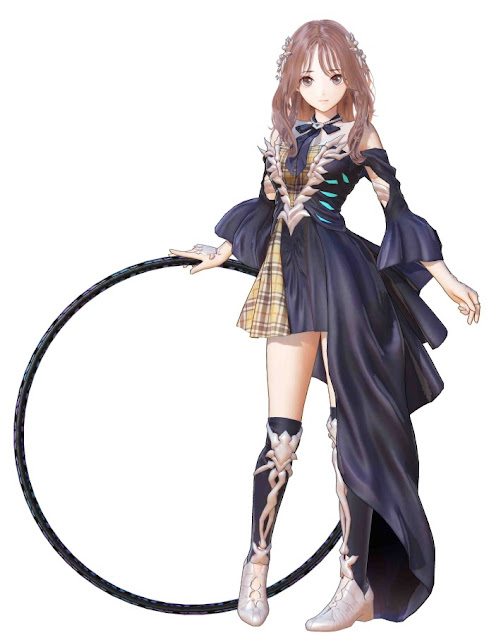 From the press release: Blue Reflection: Second Light follows the adventures of three students – Ao Hoshizaki, Kokoro Utsubo, and Yuki Kinjou – who find themselves transported to a mysterious floating academy, searching for clues to find their way back home, with only their names as memories. One day, a path leading to a new land appears, but when the three protagonists set off to unravel the mystery, they are met by a horde of deadly monsters. By battling the fiendish creatures, they unlock unknown powers that only seem to deepen the cryptic nature of their surroundings. Throughout the adventure, the three friends cooperate and struggle to make their everyday-life as rich and as fun as possible. While spending every day trapped in this unknown world, the characters’ true feelings and personalities will be revealed, and as their bonds grow deeper, they will acquire new strengths and abilities.

Sounds good, right? I’ve never been more excited for a game… and that’s why I’m also 99 per cent sure that the Australian Classification Board will ban this one. There is, after all, pretty girls and a touch of fan service. We all know where this is going (but seriously don’t, ACB. Use your brains). 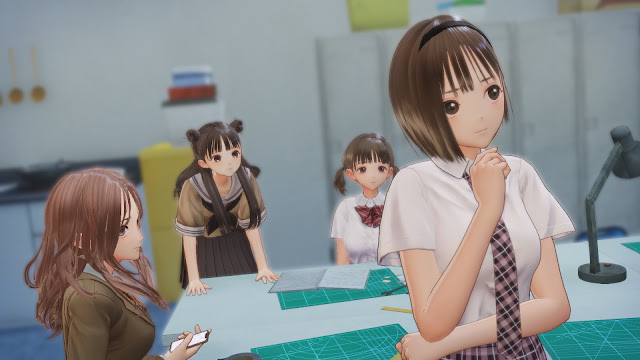 IFI had a summer festival… there’s a lot of good stuff here, folks