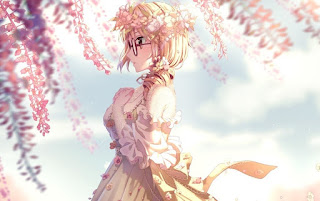 Heart of the Woods landed on Nintendo Switch earlier this year, after developing a powerful following for its previous release on PC. As we wrote in our glowing review on DDNet: “Heart of the Woods is a beautiful and romantic visual novel, with a wonderfully winding plot and brilliant set of characters. Without giving anything away, the first hour or two isn’t indicative of the rest of the game, and once you push through that slow, senseless start, something beautiful, sweet, and, yes, a little sexy shines through the paranormal, gothic and mystery elements.”

The lead writer on the game, Josh Kaplan, was kind enough to sit down and answer some questions on the making of the game, what inspires him and his team, and the challenges and opportunities that come with telling LGBT stories through visual novels.

Matt S: What inspired you to produce Heart of the Woods?
Josh K: I started concept work for Heart of the Woods almost immediately after my first game, Highway Blossoms, was released in 2016. There was a really positive reception to the main characters’ romance in that game, and I wanted to do more of that. Studio Élan was founded with the goal of creating stories with positive LGBT representation, and Heart of the Woods was the first game we made together. 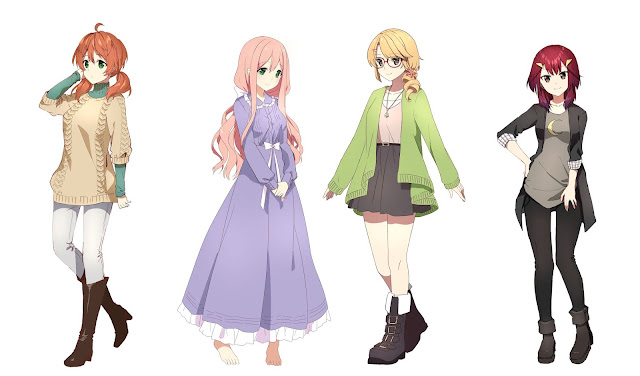 Matt S: Where did the narrative come from? The locations and events?
Josh K: We began with a handful of elements that we knew we wanted to include, and crafted the narrative around them. One of the earliest decisions was that the main romance should involve characters who lived centuries apart. Another early decision was setting the game in a pristine, frozen forest. We knew the kind of feeling and mood we wanted to evoke, and from there we built the story in that direction. It took a lot of trial-and-error and re-outlining over the course of development before we settled on the final narrative.

Matt S: There’s a strong fairy-tale aesthetic and theme within the game. What drew you to that particular narrative tradition?
Josh K: Fairy tales offer a familiar starting point for a lot of readers, and a lot of expectations. As an author imagining how others will feel as they experience the story, it’s fun to both match and also subvert people’s expectations in those regards. In a lot of western folklore, fairy queens and forest spirits are common characters, so putting a new spin on those archetypes can be an interesting challenge.

Matt S: Looking at the Steam page, it looks like the game is resonating strongly with players. What was the moment that you realised that you were on to something special?
Josh K: Pretty much from the moment the game released – even in the weeks leading up to its release – we received a lot of support and positive feedback, particularly on social media. Something I hadn’t been expecting, though, was the longer messages. Emails and submissions on our website that were paragraphs long, telling us how much the game meant to them and how much they loved it. Even today, it still hits me pretty hard when people enjoy our games enough to take the time to let us know. We read every email, and appreciate them all.

Matt S: It’s a pretty eclectic group of characters that you’ve written into the game. How did you go about developing them, and making sure that they gelled well with one another?
Josh K: Before we settled on the story and setting of Heart of the Woods, we were considering doing a more traditional slice-of-life game, set in a modern college town and with some light time travel. We scrapped that idea, but kept the characters Maddie and Abby, as well as their personalities, and used them for the new game. In a paranormal romance, we wanted Maddie to be the skeptic at first, and to slowly warm up to Abby and the truth of what was going on. So, we created Maddie’s best friend Tara to be a foil to her, and to help drive the plot along. The fourth major character, Morgan, was originally just going to be a minor character that helped introduce the main cast to the setting, but we liked her so much once we started writing that we chose to make her an integral part of the story.

Matt S: What would you say are the biggest challenges in writing LGBT stories for games?
Josh K: There’s a degree of mindfulness required when it comes to portrayals of some characters and relationships, but for the most part, there’s not a unique challenge. We approach each story with the knowledge that love is love, regardless of gender or sexuality, and try to capture the more universal aspects of that experience.

Matt S: Would you say that the visual novel genre is more open to LGBT stories – it does seem like one of the few where people embrace such ideas with open arms? What is it about the genre that makes it right as a medium for expression?
Josh K: From a developmental standpoint, visual novels are fairly accessible. There’s not as high a burden of programming knowledge or art assets required as there might be to make a more traditional video game. It’s even possible to make a full VN entirely out of free and open-source assets. As such, it’s easier for people to make and share stories about folks who might not otherwise have that same representation in media. 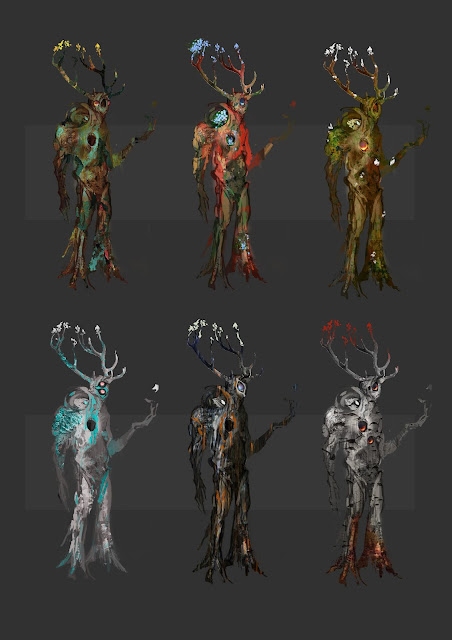 Matt S: As just about every VN developer knows, making the most of incredibly limited budgets is always part of the development game. How did you go about getting this project done within budget?
Josh K: For one thing, we were very fortunate to have the support of our publisher Sekai Project on the financial side of things. Later, it was thanks to some incredible community support that we were able to raise funds on Kickstarter for the console port and to add voice acting to the game. Beyond that though, we try to have a clear idea of the assets we’ll need and the limitations we’ll face from the very beginning. We planned out most of the story knowing which locations would get background art, how to use different songs in the soundtrack for different situations, and so on.

Matt S: What opportunities do you see from here – what’s next on your game development agenda?
Josh K: We like to keep busy, so right now we’re working on three other visual novel projects: Please Be Happy, Lock & Key, and Summer at the Edge of the Universe. Writing for Please Be Happy is my current focus, and we’re aiming to have that game out later this year. After our current batch of projects, it’s hard to say. We have more visual novels on the horizon for sure, but we also want to branch out into game projects other than just VN’s.

Matt S: Finally, when you’re not creating games, what do you enjoy playing?
Josh K: Lately, almost all of my gaming time is spent in Final Fantasy XIV, and I can’t wait for Endwalker. Other than that, I’ve been playing a bit of the recently-released SRPG Dark Deity, and I’m looking forward to next year’s Pokemon game.

I did not know I wanted a Pokémon MOBA, but as it turns out, I do