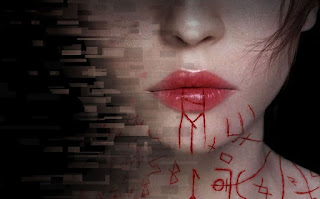 Apsulov: End of Gods first launched on PC back in 2019, where it ended up getting a very positive response. Now it’s finally getting a console release, across PlayStation 4 and 5, Xbox One, Xbox Series and Nintendo Switch.

One thing that helps the game stand out is its unique setting. How many other horror games have you played that blend Viking aesthetics and mythology with science fiction? Yep, you’re going to be exploring Yggdrasil, but with tech, as monsters pulled directly from Norse storytelling haunt you.

From the game’s description: “The humans dug deep below the earth to find the mercy of the gods. What they found was never meant to reach the surface. Not on Midgard, nor any of Yggdrasil’s realms. You wake in a facility built to research the worlds of Yggdrasil.”

The game releases in the “summer” of this year, which means the winter for those of us in the southern hemisphere. Winter seems like the right time to play this game.

I don’t know why Flashback needed a sequel, but it’s getting one!