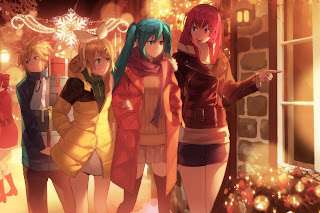 The Christmas tales of yore tell us that Santa’s elves manufacture toys for the jolly man himself to deliver to every child on his Nice List. I’d like to believe Jobski, the protagonist of Part-Time UFO, is the one who loads Santa’s sleigh every year. Hopefully he was able to claw his way up to a wage befitting his talents. 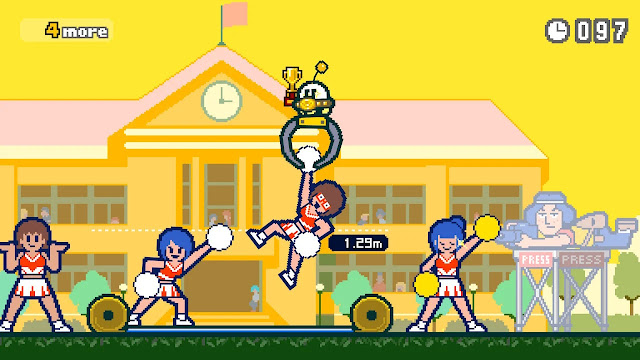 You’ve probably seen claw machines (UFO catchers in Japan) dozens of times in your life, perhaps even experienced the thrill of winning a plush toy. How about controlling a sentient one trying to make money and flying him across various real-world locations, then? Part-Time UFO takes full advantage of its instantly-recognisable mechanics and the ensuing physics manipulation. Its ridiculous scenarios, quirky characters, charming presentation, and enduring leitmotif make it an absolute delight.

The result is a very accessible phone game you can bust out any time you need to kill a few minutes waiting for your family. Best of all, this UFO catcher won’t steal your money with the false promise of a Batman toy. No, I’m not bitter almost 20 years later…

DDNet Awards 2020! Publisher of the Year