This year, for the DDNet awards, we have 16 different categories to recognise, and as we always do. Publishers don’t make the games that we love. That’s the job of the creative and development teams. That being said, without publishers many of our favourite games wouldn’t get made at all, and that’s what this award recognises – the publishers that are willing to take risks, fund creative projects, and support (rather than exploit) the arts. Being entirely up-front and honest here, the likes of EA and Activision are never going to win these awards. The publishers we feel are the stand-outs in the industry are the ones that end up with their names attached to games that don’t do so blistering well on Metacritic, but, by the end of the year, are the ones we remember most strongly. 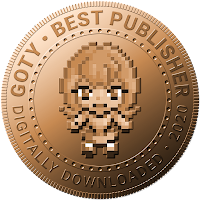 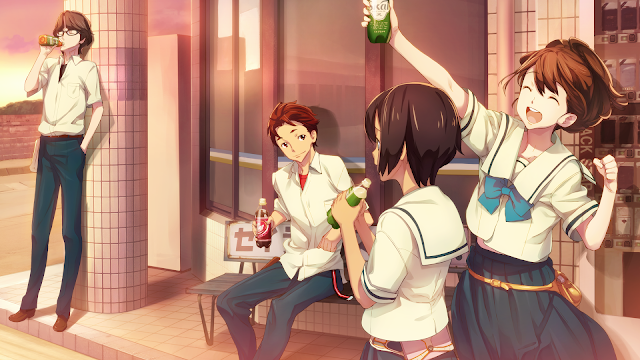 Spike Chunsoft backed up one of the strongest years for a niche publisher that we ever saw last year, with another strong performance this year. It was the publisher behind our first “memorable hit” at the start of the year with Katana Kami, and book-ended its year with a port of one of the best roguelikes in Shiren the Wanderer. In-between Spike Chunsoft also brought us one of the finest visual novels ever written (Robotics;Notes). It was a more muted year than the prolific effort last year, but those three games alone were more than enough to earn it the bronze this year. 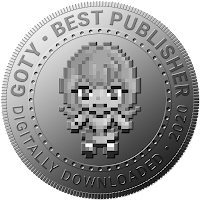 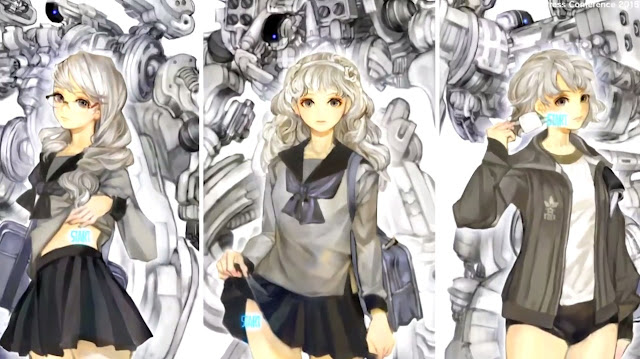 SEGA benefits from also having Atlus on the books, but combined the company is a true giant of the quirky, interesting, and artful of Japan’s games industry. In 2020 we got a new turn-based Yakuza, Hatsune Miku on the Nintendo Switch, the time-bending Vanillaware masterpiece, 13 Sentinels, the fanservicey delight, Sakura Wars, the absurd comedy Rock of Ages 3, the brilliance of Puyo Puyo Tetris 2 and let’s not forget that SEGA also owns the companies developing and releasing Football Manager and Total War. It’s an eclectic, brilliant mix of games, and SEGA has had a particularly good year. 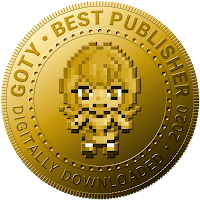 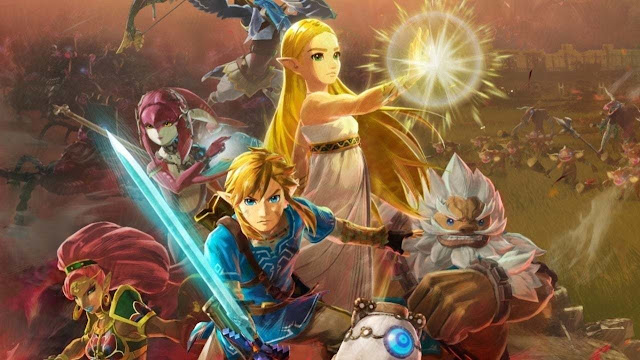 In a year in which Microsoft and Sony both released consoles that absolutely trounce the Nintendo Switch for technical power, Nintendo remains riding high on the sales charts. Partly because there weren’t the same stock shortages for the Switch as the other two, but also because Nintendo continues to produce games that people actually want to play. Animal Crossing was this year, don’t forget, and that game singlehandedly got a lot of people through an entire pandemic. Nintendo also published one of the greatest Warriors games of all time, partnering with Koei Tecmo for Hyrule Warriors: Age of Calamity, and published a wide range of much more niche – but very much beloved – games, ranging from Clubhouse Games to Tokyo Mirage Sessions, Xenoblade Chronicles to Paper Mario. It’s been a big year for the mighty Nintendo.