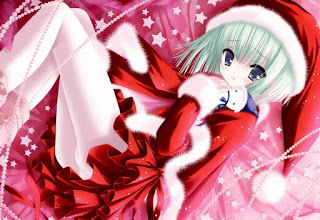 Who doesn’t love a good Christmas carol? There won’t be many door-to-door harmonies this year though, so you’ll have to get your music fix elsewhere. I recommend Japan. Tokyo Mirage Sessions is no Christmas-themed game, sure, but it’s a musical JRPG contextualises its vocal tracks in compelling ways to underscore character growth. Along the way, it sheds light on Japan’s idol industry and performers’ other contributions to the entertainment world. 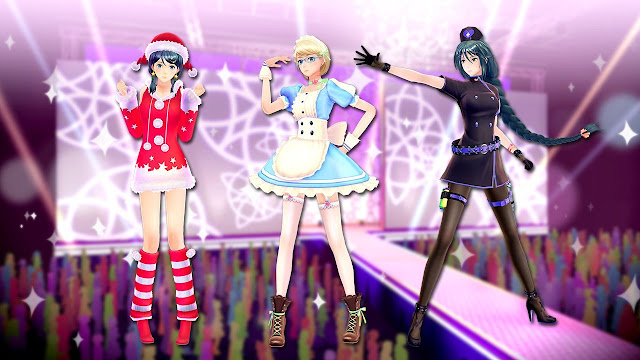 Teeming with fanservice of the Fire Emblem series (and the more risqué variety), Tokyo Mirage Sessions has plenty to keep you home for the holidays besides the tunes. The combat system provides a solid dose of the Persona series and collecting quirky costumes is always a nice distraction. The game earns bonus points for including a Santa outfit among said costumes. The default battle music is still catchy enough to hum along to after four years and it’s not even a vocal track. If you fancy J-Pop, now is as good a time as any to experience the culture behind it.