This year, for the DDNet awards, we have 16 different categories to recognise, and as we always do. Today’s award is for the visuals. Visuals are, of course, critically important to video games. It’s a visual medium, so what we see and experience has a direct consequence to what we take back out of the game. However, here at DDNet we firmly believe that “realism” is not the yardstick for “good graphics.” Art that is timeless, distinct, creative and something that enhances the themes of a game are so much more important to us than art that is realistic because that helps sell copies. 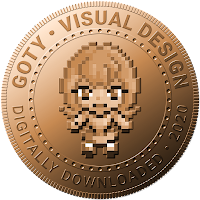 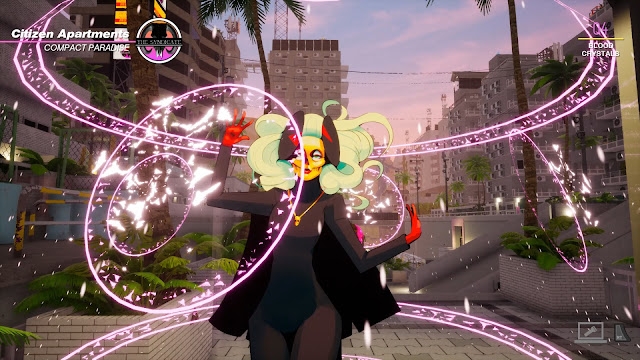 The first thing you’ll notice about Paradise Killer is how incredible the character designs are, and how much this makes you want to play the game even if you know absolutely nothing about it. In an industry that is hell-bent on celebrating dry recreations of reality, Paradise Killer is happy to go wild, with bright, bamboozling colours, vivid characterisation, and a gorgeous level of detail. It’s easy to see why this game has been an underground hit; it won’t appeal to the people that live in the browns of generic open world games, but for anyone else, this is an unforgettable aesthetic to immediately set you up for an unforgettable adventure. 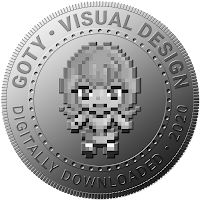 SILVER: Sakuna: Of Rice and Ruin (Read our review here) 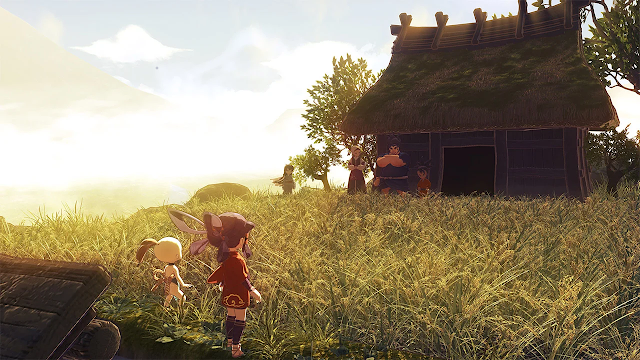 When you first look at the screenshots – particularly of the 2D action parts – Sakuna doesn’t look like that much. It’s pretty enough, but in a world where Vanillaware 2D games exist, Sakuna can’t compete with that. But then you’ll spend an hour in-game carefully planting rice seeds, filling your plot of land with water, watching them grow, and then harvesting them. The way the game changes through the seasons, the reflections that you see on the water, the thatched houses in the backgrounds, and the general ambience of the world is impossibly evocative. We’ve said quite often that Sakuna: Of Rice and Ruin is a cultural artefact. People travel to Japan purely to view – and photograph – the rice fields of the country. This game captures the aesthetic appeal that causes people to do that perfectly. 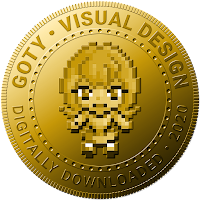 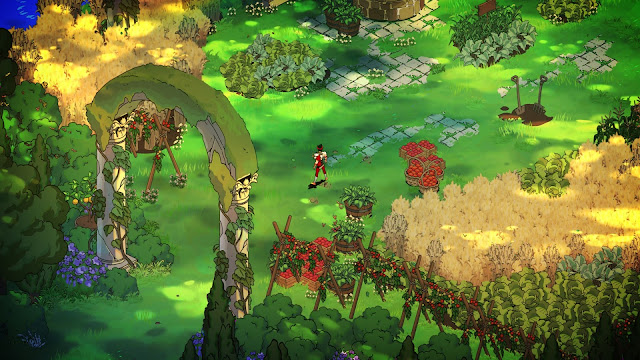 Make no mistake about it: Hades is a masterpiece of a game on every level, but if we were to try and narrow down the quality that makes it immediately appealing, it has got to be that aesthetic. Supergiant Games knows how to make vivid, inspiring isometric environments like no other developer out there, and Hades is utterly mastery over the perspective; it drips with character, personality, verve and energy. And then the character portraits pop up, and they’re even more incredible. Even if Hades had no explicit story whatsoever, the visual design of this game sets tone, ambience, narrative and theme as well as any game.