This year, for the DDNet awards, we have 16 different categories to recognise, and as we always do. As much as we love the consoles, we also can’t deny that the PC has its very own set of benefits as a platform. It offers versatility, an expansive range of outlets to buy and play games, and that opens up creative opportunities. From the most indie games on itch.io right through to the one version of Cyberpunk 2077 that wasn’t so broken that it needed to be pulled from sale, the PC is the place to go for a sheer variety of experiences. 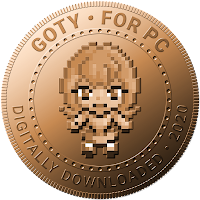 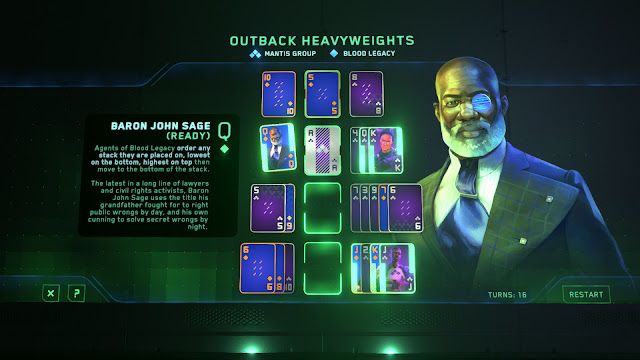 Mike Bithell is a treasure for the industry, constantly producing games that are creative, interesting, different and entertaining (he also somehow made a turn-based John Wick game feel as active as the movies this year). You can only play The Solitaire Conspiracy on PC right now, but you most certainly want to, because this represents Bithell at his best. Taking the basic game of solitaire and somehow fusing it with the neon-infused story of spies and espionage would never have happened were it not for Bithell’s raw creative inspiration. 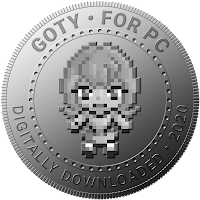 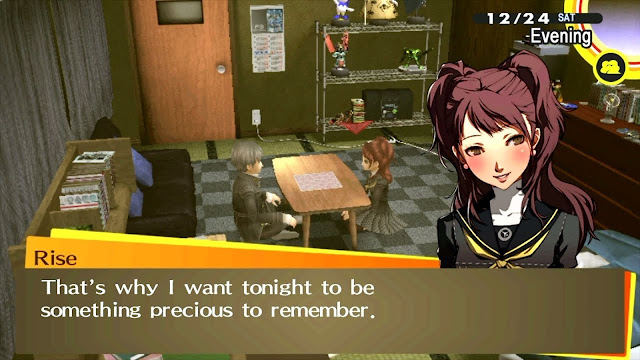 You can only play Persona 4 Golden on two platforms – PC, and PlayStation Vita. And, as much as we love the Vita (and we really do), that’s very much a legacy console now. Therefore, the safest bet if you want to play one of the greatest JRPGs ever created is to grab it here on PC. With the most incredibly vibrant characters, deep storytelling, a blisteringly-good soundtrack and Risette, the goddess to end all goddesses (aside from Miku, of course), Persona 4 Golden is the kind of game you’ll keep coming back to, just as you’ll re-read a favourite book every few years. That’s really where this one is pitched. As literature. 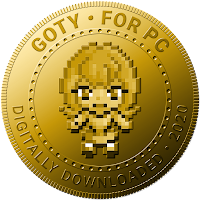 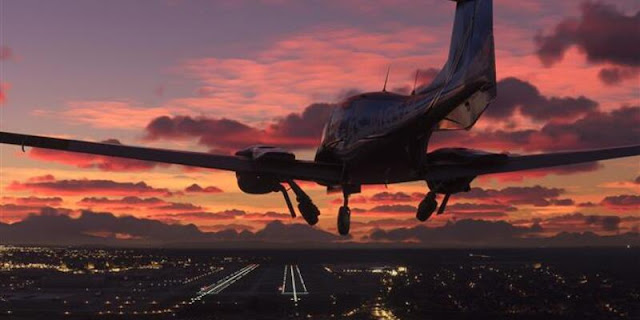 Yesterday we awarded Animal Crossing with the console game of 2020, because it very genuinely helped people get through the nightmare of pandemics and lockdowns. Microsoft Flight Simulator was the exact same situation. People – especially those that love travel and seeing the world – have had a very frustrating year, being locked into their own local communities, and Flight Simulator has provided them with the opportunity to explore. To visit beloved places across the world that are currently out of reach. To visit places they’ve only ever wondered about. Giving players an entire globe to explore via a wide range of aircraft came across as almost a gift this year, and Microsoft executed it perfectly.