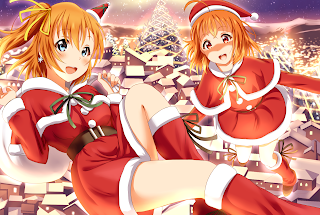 While you’re waiting for that magical Christmas morning with bated breath, getting lost in a good multiplayer game is the perfect way to pass the time. If you’d rather play with your family than against them, the chaotic minefields of Flat Heroes will have you working together and forging bonds pronto. 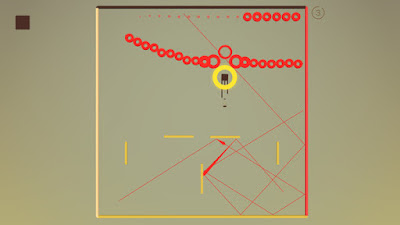 Flat Heroes presents several hundred cleverly designed single-screen arcade levels. New obstacles and mechanics are introduced at regular intervals. Don’t be fooled by the minimalist presentation, though; this one can be tough as nails when it wants to be and you’ll need solid reflexes to support your friends in the fray. If you find your group failing repeatedly and growing impatient, there’s a feature to skip levels temporarily so it won’t put you all in a sour mood. Flat Heroes is also widely available across several consoles and PC for relatively cheap, so that accessibility a serious point is its favour.