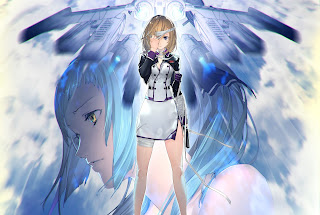 Clouded Leopard Entertainment is a new Japanese publisher, founded in 2019 by CEO Yuen-Yuen Chen. The company has just launched an indie-focused venture to bring some creative games from within Japan to the world and based on the first two… this is a publisher you want to keep an eye on.

The first title that Clouded Leopard Entertainment has announced is Märchen Forest, which will launch globally on January 28 for PlayStation 4, Nintendo Switch and PC. This is a game about a young girl called Mylne, who is tasked with doing dungeon crawling things for typical dungeon crawling reasons. She’s an apothecary that is on the search for ingredients to brew potions, but before she knows it, she’s caught up in a mystery that requires that she delve the depths of the Underground Ruins.

What makes this game really interesting is the art style. It has a truly gorgeous aesthetic, with some really lovely character and monster design. I can easily see this game turning heads early next year.

More details from the press release:

The game’s creator, Shinano Ishiguro, first embarked on this solo project in 2015. Following its release on smartphone, as well as other platforms such as PC (Steam), the game soon gained attention for its unique style. Märchen Forest’s evolution since then has been a direct result of its player community, as all updates and added content are based on fan requests.

To widen the game’s appeal and reach more players, CLE has teamed up with PrimaryOrbit in order to revamp Märchen Forest on a major scale. Visuals were among the many key elements enhanced for the ultimate player experience.

Voice actress Ayana Taketatsu plays Mylne, the heroine, breathing life and excitement into the game’s world, in addition to all-new translations provided by CLE. Märchen Forest can now be played by fans around the globe in simplified/traditional Chinese, Korean, and English!

Mylne, the Heroine and Forest Apothecary

Mylne is an apprentice apothecary who lives with her grandfather deep in the mysterious forest. Though not yet able to brew her own potions, she is a lively and popular figure among the other forest residents. The whereabouts of her parents is unknown, but Mylne doesn’t let it get her down. Her agility makes her a force to be reckoned with on the dungeon battlefields. 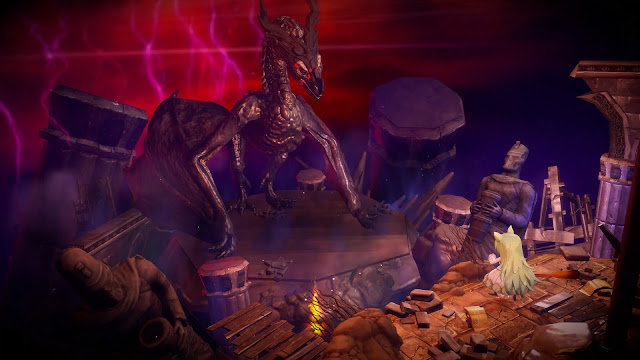 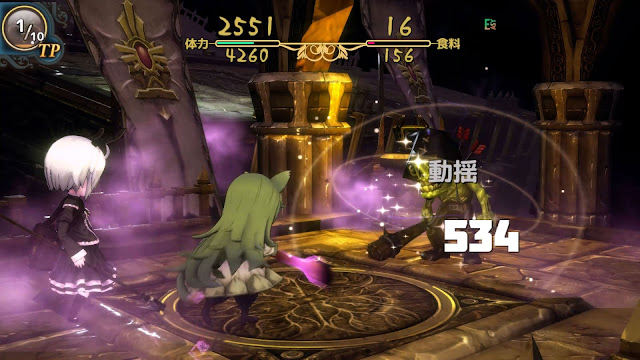 The other game Clouded Leopard Entertainment has just announced is Wing of Darkness, which will release on PC, PlayStation 4 and Switch on February 25. This is a high-speed 3D aerial shooter thing (think Liberation Maiden, if you’ve played that) that tells the story of two young women from very different backgrounds that need to come together to deal with an existential threat called the Blankers.

This game is promising twitch action, accessible controls and a fully-voiced narrative that aims to depict the war from the perspective of both girls. It, too, is utterly gorgeous.
From the press release:

This project is a labor of love by a small, yet spirited team of game industry professionals whose vision is to deliver the highest-quality entertainment.

Production Exabilities’ debut release is a 3D shooter focusing on stunning visuals, with a moving musical score and story to match. The game is comprised of two elements: an exhilarating action segment, followed by a cutscene depicting the inner perspectives of the two main heroines.

Enjoy zipping through the sky in all directions with simple gameplay controls.

Ammunition replenishes itself gradually over time. Choose your weapon before each mission and experience the exhilaration of shooting down powerful enemies without any restrictions.

The various missions depict stylish aerial combat with laser weapons and missiles. The sky’s the limit! 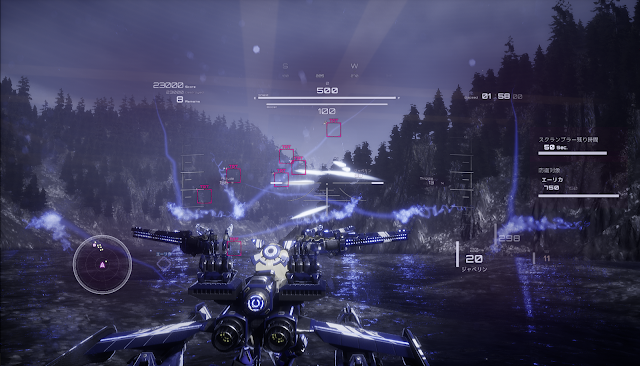 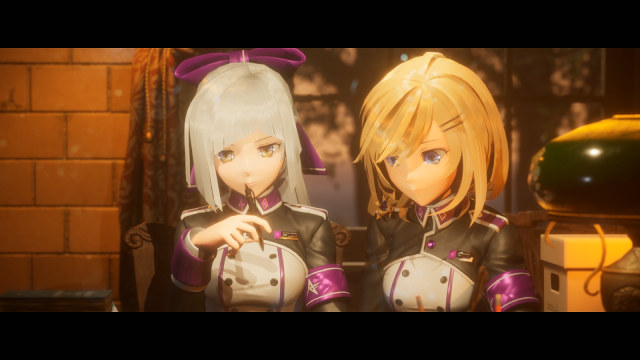 It’s always exciting to see a new publisher on the block. I can’t wait to see how these two games turn out (they both look very much like my kind of thing), and see what they come up with next.