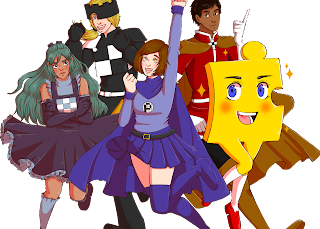 This one isn’t out just yet, but you absolutely want to keep it on your radar for its release date, which is currently set for October 30. Pixel Puzzle Makeout League is what happens when you cross Picross with a dating simulator, and it’s such an obvious combination in hindsight that I’m amazed it has taken this long for a developer to give it a crack. 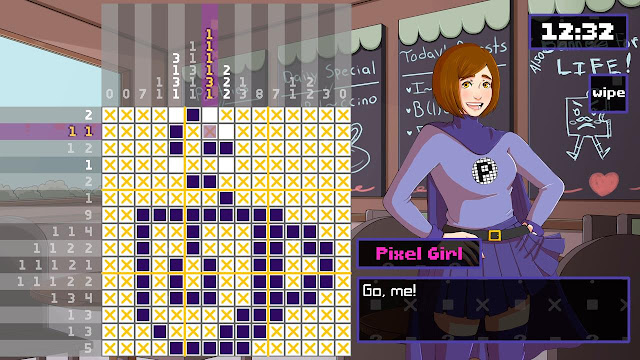 We’re promised over 250 different puzzles to solve in this game, and four different characters to “date”. Including, most notably, an actual jigsaw puzzle piece, which should highlight that the game’s aiming for humour more than anything else. With some fun character art and the promise of plenty of quality puzzle action, this one does have a genuine chance to become a hit.
Moonlight Soiree

This might be the game with the most modest expectations I’ve ever come across. The developer is using itch.io’s “crowdfunding” feature, allowing developers to set a goal for the community to contribute towards. Moonlight Soiree is looking for $5. Yes. Just $5. 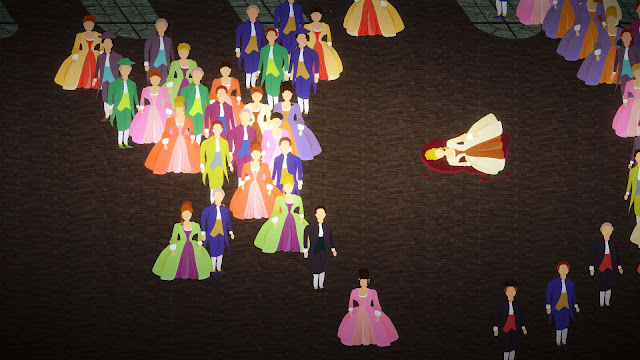 The thing is, it’s an intriguing premise and while it looks primitive, I’m very much interested in this game. You’re at a high-class party, and there’s been a murder. You need to interrogate 100+ NPCs, each with randomised personalities, to figure out who of them did it. Accompanied by a soundtrack of classical music, there’s a lot to suggest that with ongoing development, this game could be something quite excellent, and worth supporting early on in the process.
The Legend of Arcadieu 2
I had never played (nor heard of) the original The Legend of Arcadieu, but it seems to have had only middling reviews from a very few players. But never mind that! Plenty of other great properties have a soft first release. The Legend of Arcadieu 2 does look quite good thanks to its art style. 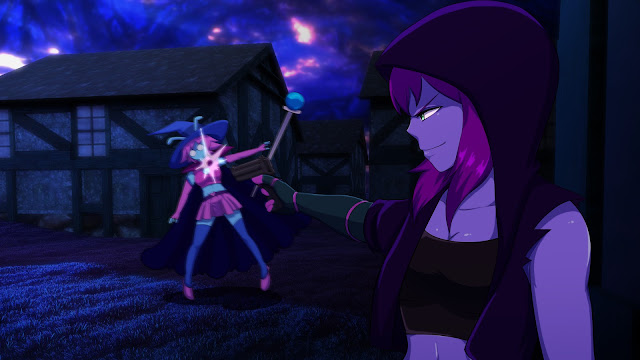 The super-brief description tells us that we’re getting 25+ different fully-illustrated key scenes, an amusing, comedy-focused narrative, and four different girls to interact with, along with adult material. From the sounds of that, having done my own VNs, it’ll be a couple of hours in length, at most, but as long as it brings the humour and fan service, then it could be a worthwhile hour or two – the developer’s letting you set your own price for it, anyway, so you can set your own value on this kind of experience.

Another one that’s not launching just yet, but well worth keeping an eye on, Throne of Fate is promising to be one of those “hardcore 2D roguelike”, which you would think we’re all bored of by now, but we’re just not. Not yet, it would seem. 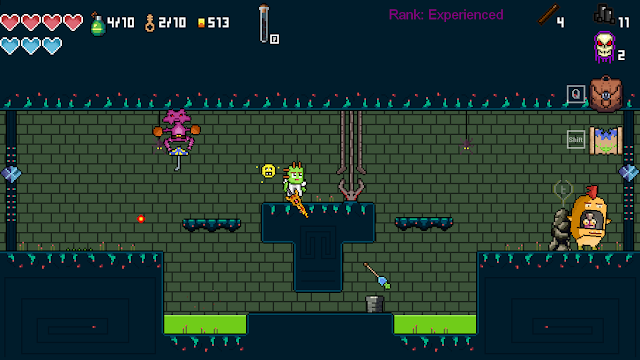 Throne Of Fate looks to stand out with its unique approach to enemy designs (they’re pretty cute and different), as well as what looks a little like a dual-stick combat system, allowing for ranged and melee combat at a full 360 degrees – it looks a little slower paced than something like Rogue Legacy, but might be a more complex, challenging, and rewarding game. We’ll see soon enough!
That’s it for this week! If there are any new itch.io games that you’d like to bring to my attention, don’t hesitate to drop me a note! I’m very keen on celebrating the creativity and energy of this truly wonderful platform for games-as-art.