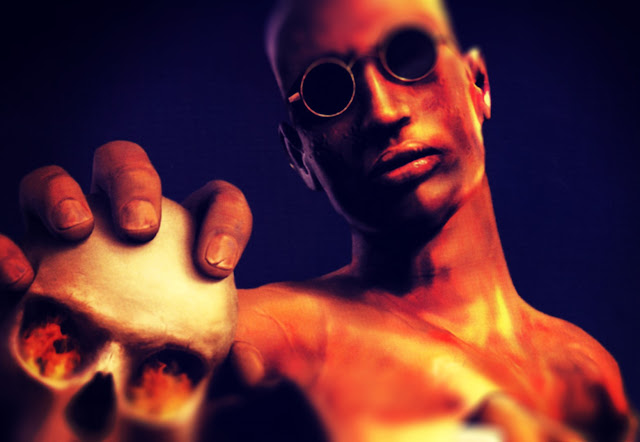 I have a funny story about Shadow Man. Well, less “funny” than “if you don’t laugh you’ll cry”, really. When Shadow Man came out on the Nintendo 64, I snapped it up as a rare example of a horror-themed game on that console. And I really loved it, too. It had an intriguing setting, some good action, quality aesthetics and the asylum that was the centrepiece of the setting was intense.

I can’t remember what it was called that I needed to collect to make progress, but there were dozens of them in the world, and I had collected dozens. I was getting close to the end of the game, I think… then my memory card corrupted. To this day the hours upon hours that I put into Shadow Man is the furthest I have got into a game before a save file corrupted on me, and I never did find the desire to finish the game on N64.

Now there’s a remaster coming on PlayStation 4, Xbox One, Nintendo Switch and PC (Steam and GOG) courtesy of Nightdive Studios and… I think I’m in a place where I can give the game another go. It’s looking really nice from the trailer, too, promising improved AI, a remastered soundtrack, improved and more responsive controls, and general tweaks to make what is now an old game (it was also released on the original PlayStation) palatable in 2020.