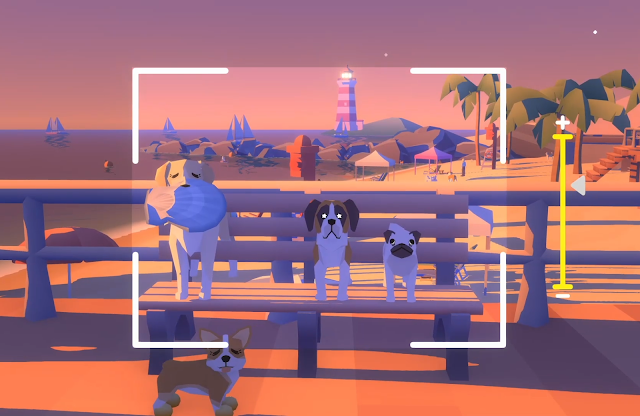 Pupperazzi is exactly the game I need right now, and I’m sure many others would agree. Originally announced last year by developer Sundae Month, the game is all about taking photos of cute dogs while making a career out of it. Needless to say, the game is all types of wholesome – so it makes sense that it would make an appearance in today’s Wholesome Snack Indie Game Showcase.

Related reading: Has the term “indie” outlived its usefulness in games?

As if a new trailer wasn’t enough on its own, this time the announcement was made about which publisher would be distributing Pupperazzi. And it’s a familiar name: Kitfox Games! I’ve written about Kitfox before, but a brief introduction is in order. As a developer/publisher, the Montreal-based company (hello from down the 417!) is behind two upcoming games, both very exciting and very different: Boyfriend Dungeon, a kickstarter-backed game where you fight through a dungeon to save your boyfriends (who also happen to be a weapon that can be equipped, some lovely social commentary no?), and Lucifer Within Us, where you play as a digital exorcist. As a publisher, Kitfox’s upcoming releases include Viewport Games’ Mondo Museum. With the addition of Pupperazzi, Kitfox Games is easily one of the most well-rounded publishers (and developers) around today.

But I’ve yammered enough for now, so here’s the newest trailer for Pupperazzi:

Sundae Month isn’t a newcomer to the developing world, either. It is behind Petrichor, Diaries of a Spaceport Janitor, and Dad Quest. There’s essentially no combination of companies I would trust more with a game such as Pupperazzi.

When I was originally describing the game to someone, I said it was like Pokémon Snap, but with dogs and without the rail. Really, though, Pupperazzi is a lot more. Yes, you’ll be cataloguing the finest dogs around. Yes, you’ll be discovering new types of dogs. But you’ll also be working your way through a professional career in photography, which includes upgrading your camera. As a trained photographer, there is nothing in the world that makes me drool more than the though of actual camera upgrades in a video game. Combine that with dogs, and Pupperazzi is basically a dream come true. 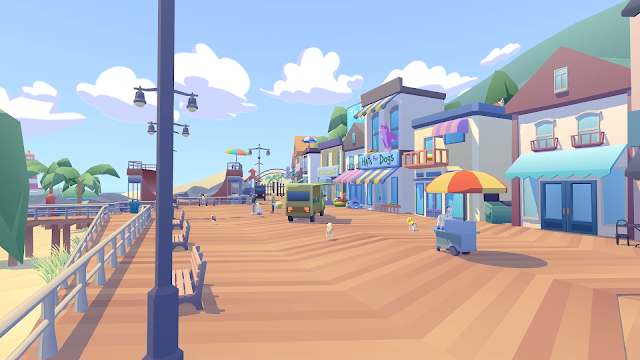 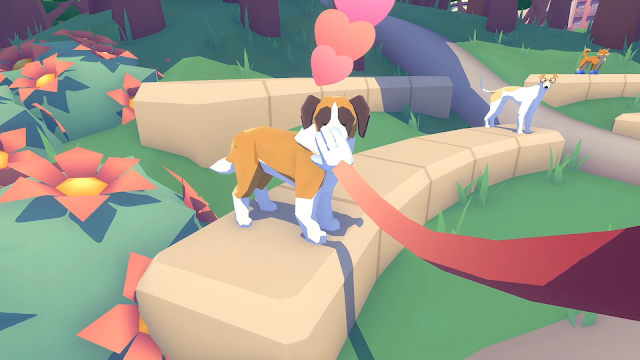 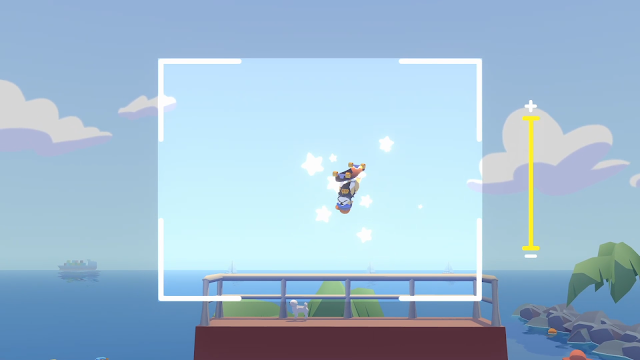 You’re not even limited to working with the dogs: you can play with them, dress them up, scare them with vacuums, and start dance parties. You know, normal, everyday things that all dog owners do.

There is no release date in sight, nor true confirmation of platforms; however, it is available to wishlist on Steam now, so PC is a given. In the meantime, I will build a shrine to dogs and photography in my basement as a way to influence Sundae Month and Kitfox Games into a PlayStation 4 and Nintendo Switch release.