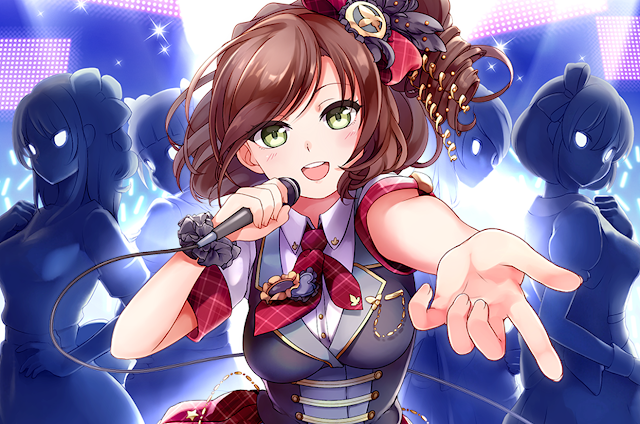 Idol Manager has been plugging along as an indie project and in beta on Itch.io for quite some time now. The good news is that its horizons have expanded even further, as publisher, Playism, has picked up the rights to it. It will be getting a full release on PC, Mac and Linux this year, and a port to Nintendo Switch down the track.

In Idol Manager you need to develop a talent agency for Japanese idols – think AKB48 and you’re in the ballpark. You need to handle various controversies, build the agency up from a tiny run-down office, and eventually dominate the charts with your own preferred blend of super-cute girls, infectiously manufactured music, tantalising magazine covers and fashion shoots, and do all of that while keeping the fans happy and the rival groups down.

This isn’t a Kairosoft “everyone wins” simulator. This is a genuine effort, and as problematic to downright distressing as the Japanese idol scene can be at times, it’s also undeniable that from a social and commercial perspective, this space is fascinating. This is one game that I really can’t wait to get my hands on.

Shiren the Wanderer on Switch is so very close…