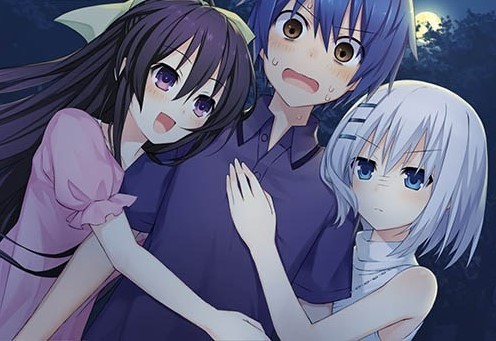 Unfortunately, a bout of illness hit me over the weekend, meaning that my plans to stream some of the new stuff that has made its way into Civilization VI was ruined, but that’s okay – there are still three streams for you to enjoy this week! From the ongoing quest through Final Fantasy IV, to a look at the most fanservicey of visual novels on PlayStation 4, and the start of Tokyo Xanadu, Nihon Falcolm’s excellent Persona-like, we’ve got plenty to share this week!

As always, our first stream of the week will be Retro Tuesday. We’ll probably be kicking on with Final Fantasy IV there. It’s too much fun to stop. As for the rest of the week, just let us know what you’re keen to see! Tokyo Xanadu is a lock, as we’ll play that for the next couple of weeks, but After Dark and Everything Goes streams are totally up for grabs!

Thanks as always for watching! 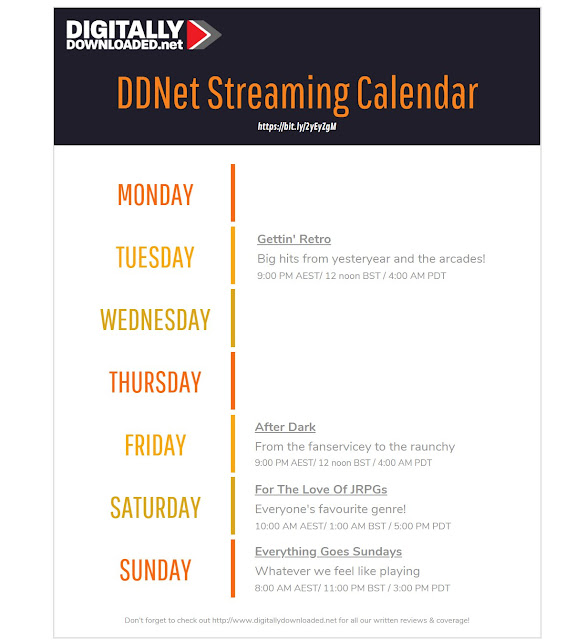 Civilization VI gets even better with its New Frontier Pass