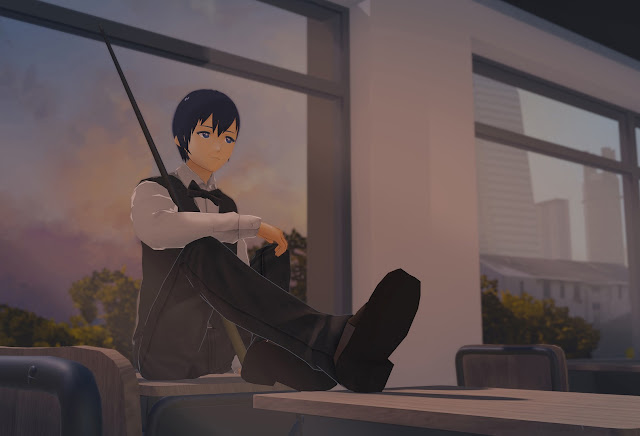 It is an objectively good thing that the Chinese game development scene and market is opening up to the rest of the world. If you want proof of that, you just need to look at Lianhai Billiards Club, because no western developer would ever think to do this.

Billiards is a great game, but it’s also limited in a way. Unlike the FIFAs and the 2K Sports games of the world, the developers working on billiards titles tend to be working on very limited budgets, so they focus on getting the AI and physics right, and don’t worry too much about the narrative, presentation, or long-term value of their games to anyone but the most committed billiards players.

Enter Chinese developer Zhiyi Games. This developer is creating a billiards game (for PC only at this stage) which will have a full RPG – waifu and all – sitting right behind the pool action. The game is planned for a summer (winter for Aussies) 2021 release, and reading the Steam page… it looks and sounds spectacular:

The main character is a student at Lianhai High School.

His father’s alcoholism and violence kept him away from his family, wandering around all day, and his grades consistently ranked low.

One day, the hero is entrusted by his class teacher to hand in the class materials to his classmates, Xinsu. 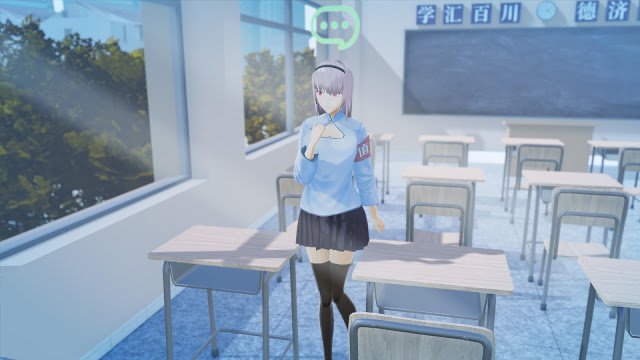 At the billiard club run by Xinsu’s family, he witnessed a scene in which Xinsu was harassed by a gangster.

By coincidence, he picked up a billiard cue and won the match without any billiard experience.

Xinsu, who admired the billiards talent of the hero, gave the hero the right to represent the club in the annual “Lianhai Billiards Club League” in Lianhai City.

The hero, who once lost his faith in life, gradually became a billiard star with the support of his partners.

But as the day of the game drew nearer, certain things changed.

What will happen to Xinsu who knows about this… and how will the game change? 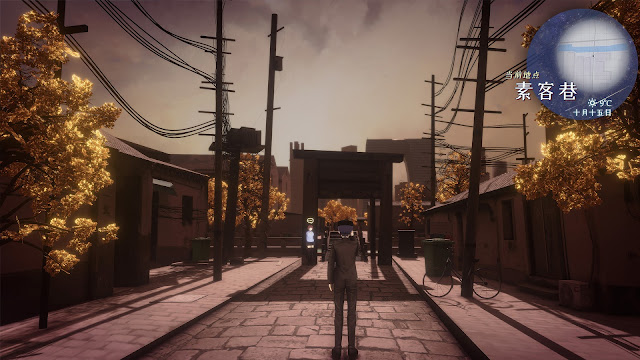 The game can be divided into two parts, “Role-Play” and “Billiards.”

During Role-Play parts, players can explore freely in the school and in the city of Lianhai, looking for plots that can be triggered and developing relationships with their partners.

As your bonding with your partners deepens, you can acquire special skills for use in billiard games. (Such as sight line visualization, etc.)

Every once in a while, there will be an important billiard match event where players need to use their honed out abilities to win the match and advance the plot.

On release the game will have an English localisation. Based on the above I do hope a different localiser is tackling the game proper, but either way. This game really does sound interesting, and it could well become the best take on billiards we’ve seen in video games to date.