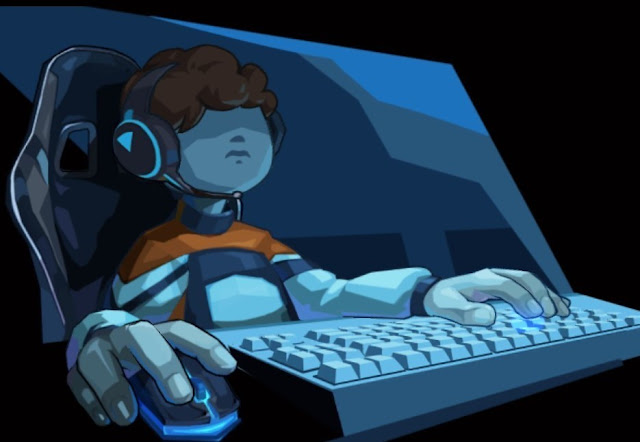 Esports Legend is so many unpleasant things all at once. It’s a shallow, vapid, mobile-game like “simulator”, and it is utterly without charm or depth. Esports can be an exciting thing – I’m not the world’s biggest fan of Esports but I know full well that events fill stadiums with cheering crowds for a very good reason. However, I can’t imagine even the most serious among the Esports faithful will derive much value from this game.
In Esports Legend your goal is to take a team of amateur MOBA players, and by training and recruiting better players to the team, have them move up the ranks to take on the professional leagues. In theory, this should be palatable even to people who aren’t big ESports fans, because simulation games are all about management and the reward of seeing your decisions prove successful. I have no interest in being a doctor, for example, but hospital building sims are great fun. However, two things really stopped me from connecting with this game even on that level:
1) Just about everything you do is structured around mobile game-like timers and countdowns. There’s no premium paid-for currency to speed things up, thankfully, but it’s impossible to shake the feeling that you’re playing a mobile game, in which progress is rewarded to the patient rather than the skilled; and 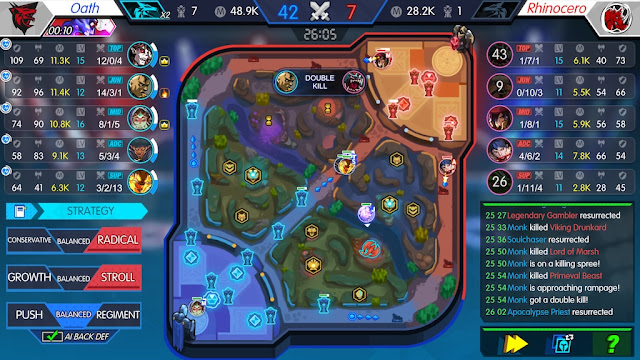 2) The game is absolutely loaded with League of Legends references. Even though the in-game MOBA that you’re training your players to become professional at isn’t called “League of Legends,” it’s quite obvious that that’s where it comes from. You’ll be frequently called up to answer quiz questions, and on game day you’ll need to make decisions about “bans” and other such in-game mechanics. I’ll be the first to admit I don’t know League of Legends or MOBAs that well, but by the same token I’m not a complete newcomer – I played for dozens of hours when I was being considered for a job at Riot (long story there, but the long and short of it is I feel very glad that I didn’t “succeed” their 10-stage recruitment process). Even with that marginal knowledge I was taking stabs in the dark more often than not, and while I accept that ESports Legend is designed for people who love their esports, just imagine how people would respond if Sim City just assumed that you were a qualified urban planner?
Once you’ve leveled up your team of players enough to throw them on the bus to their next competition, you’ll basically be watching League of Legends matches play out as icons that represent your players and your opponents slide across the screen. You can participate in the pre-match banning and selection process, as mentioned above, and in-match you have control of a tiny few different toggles that determine your team’s strategy and… that’s it. Otherwise you just watch. There are plenty of other sports simulators that are non-interactive in competition; that is to say they also make you watch the match played out (Football Manager, for example). The difference is that with Football Manager you have to make dozens upon dozens of decisions leading up to every match, and even in match there’s about three dozen different tactical options to choose between to shift strategy on the fly. In ESports Legend all you do is level characters up (by waiting for timers to tick down), manage individual players’ negative traits (by waiting for timers to tick down), and then manipulate a couple of very simple switches on game day.

All of this would almost be forgivable if the game was aesthetically entertaining. For example, Nintendo Pocket Football Club on the 3DS was more simple than Football Manager by an order of magnitude, but that game had so much personality and charm that it ended up being so much more compelling for it. Here the character designs are underwhelming and lack personality – a problem when personality is a big deal in esports. The MOBA matches are nicely drawn, and the various LoL-like characters that form the roster have nice portraits, but it is just icons sliding across the map. There’s just nothing in there that is enough of a hook to keep playing. 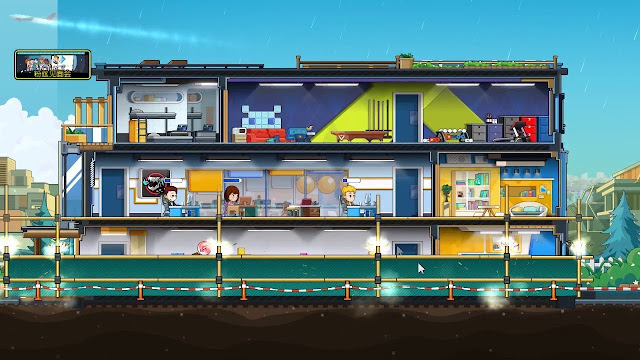 Again, I do recognise that as far as the subject goes, I am not the target market for a game about esports. On the other hand, I am a big fan of the simulation genre, and this one is so unpalatable from that perspective that I have to wonder at its existence. If you’re just looking for esports, there’s no need to play a bad simulator that is largely unrepresentative of the experience of esports anyway. Just go and watch the real thing on Twitch.