Following weeks of speculations and, in the past day, developer leaks on the topic, the Entertainment Software Association (ESA) has cancelled E3 2020, set to run June 9-11 in Los Angeles. The city has declared a state of emergency, so the news is less than surprising. No solid alternate plans have been announced by the ESA specifically. Here is the full statement: 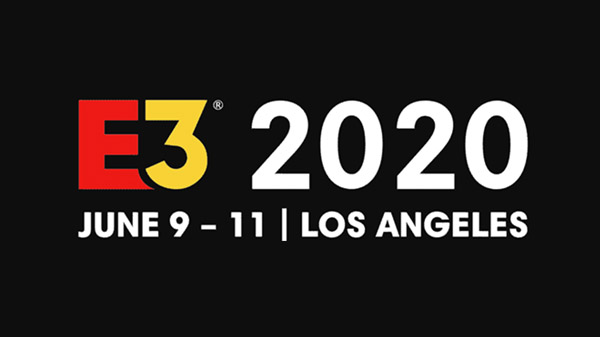 “After careful consultation with our member companies regarding the health and safety of everyone in our industry—our fans, our employees, our exhibitors and our longtime E3 partners—we have made the difficult decision to cancel E3 2020, scheduled for June 9 to 11 in Los Angeles. Following increased and overwhelming concerns about the COVID-19 virus, we felt this was the best way to proceed during such an unprecedented global situation. We are very disappointed that we are unable to hold this event for our fans and supporters. But we know it’s the right decision based on the information we have today. Our team will be reaching out directly to exhibitors and attendees with information about providing full refunds. We are also exploring options with our members to coordinate an online experience to showcase industry announcements and news in June 2020. Updates will be shared on E3expo.com. We thank everyone who shared their views on reimagining E3 this year. We look forward to bringing you E3 2021 as a reimagined event that brings fans, media, and the industry together in a showcase that celebrates the global video game industry.”

Some companies have already announced plans for digital events, including Xbox (no date announced) and Limited Run Games (June 8 at 6:00 EDT). Expect others to follow suite in the coming days. Rumour has it that Warner Bros. was set to have its first E3 press conference to announced that darned Harry Potter RPG I’ve been waiting years for (and Batman, if you’re into that), so I’m most interested in what will happen there.

Announced in the latest issue of Weekly Famitsu, Shoujo Jigoku no Doku Musume will launch in Japan on June 25. It’s an action RPG where there is a hell for every girl. “Maiden Hell” by name, it’s where girls captured by strong emotions, desires, and obstructive thoughts fall, regardless of life or death. The title roughly translates to Poison Princess of Maiden Hells (thanks, Gematsu!). 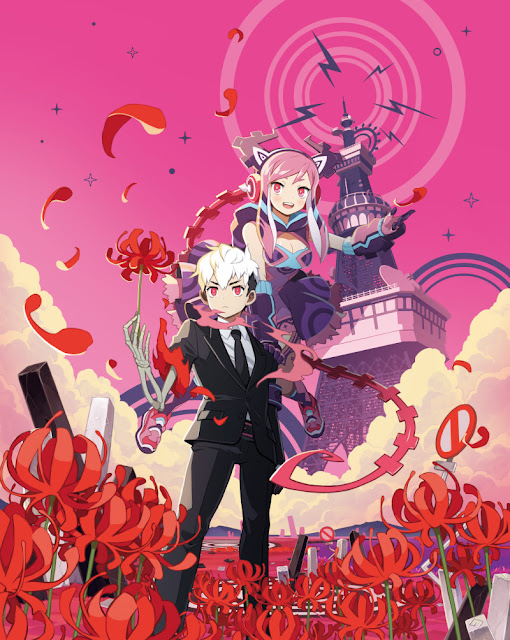 The protagonist ends up in said hell, where he has his body overtaken by the Poison Princess. Essentially, there are now two souls in the one body. The Poison Princess is clearly planning to be the only one left in the body, so the protagonist must find out why he ended up in Maiden Hell and how to get out. Four other hells we know exist are of a girl who turned reality to ashes, a girl who died without fulfilling a promise to her friend, a girl under a curse, and a girl who loves exotic books.

The hells feature poison swamps that are born from the girls’ thoughts. In order to escape, the protagonist actually has to somewhat cooperate with the Poison Princess. The Princess has reckless thoughts that create delusions that wander the hells; some will attack from up close but others are more fond of sneak attacks.

Another Switch port is on the way from Compile Heart

Another day, another port for the Nintendo Switch announced! This time, Compile Heart has announced its bringing Megadimension Neptunia VII to the console. It will launch in Japan on March 19 via the eShop, with pre-orders open now. It will only support the Japanese language. Here’s the opening film:

Gamindustri is, once again, in peril – but Nep-Nep is nowhere to be found. She’ll have to team up with a mysterious stranger to fight the new evil and reclaim her Goddess title. There are three different story modes, with new characters at your side to fight for the three dimensions. There’s also a dungeon minigame reminiscent of Spelunker that will reward you with special items when completed under a time limit.

Megadimension Neptunia VII first launched for PlayStation 4 in early 2015 in Japan, with a worldwide release nearly a year later. A PC version was also released a few months following the worldwide PS4 launch.

This PSVR title is set for a wider launch

Firesprite Games is launching its acclaimed sci-fi horror title The Persistence outside of its original PSVR form with the help of Perp Games: the game will be released for Nintendo Switch, PC, PlayStation 4, and Xbox One this (Northern) summer. And that means no more VR required! Check out the new announcement trailer:

The Persistence is a take on the survival horror genre that incorporates a rogue-like design. It’s 2521, and you must survive on board a doomed deep space colony starship. The ship is overrun with murderous anomalies, and you’ll have to explore, evade, and fight at the right times to survive and bring the ship back to each. The stages are procedurally generated so no two playthroughs will ever be the same. Dying is part of the game, and you’ll have the opportunity to play as dozens of clones.

This updated version promises enhanced environments and post-processing effects, along with tailored UI and controls. Essentially, you should be able to play without ever feeling like it’s a VR port to a non-VR screen. If you already own the PSVR version, it will be upgraded for free to include this flatscreen version.