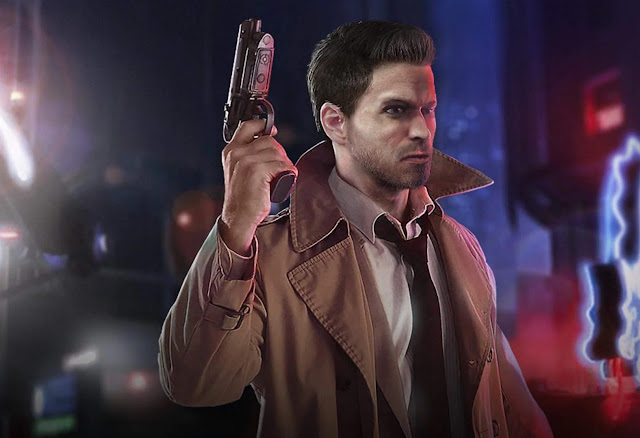 Blade Runner, originally released back in 1997 by Westwood Studios, holds the distinction of being the first winner at the DICE awards (as in, it won at the inaugural awards). It’s also well regarded as one of the few examples of a video game licensed tie-in that matches the standard of the film, and one of the most renowened point-and-click adventure games ever made. And now, courtesy of Nightdive Studios, it’s getting a remake.

With updated character models, animations, cutscenes, full widescene support, keyboard and controller customisation, and all the original foreign language translations (including German, French, Italian and Chinese), this will be the full package. Nightdive Studios knows its stuff with older games (aside from that time they took the multiplayer out of Turok 2 on Nintendo Switch), so we’ve got no doubt that the team will do justice to the original.

The game releases on PlayStation 4, Xbox One, Nintendo Switch and PC (via Steam) at some point in 2020.

Xuan-Yuan Sword VII is a Taiwanese RPG with real potential