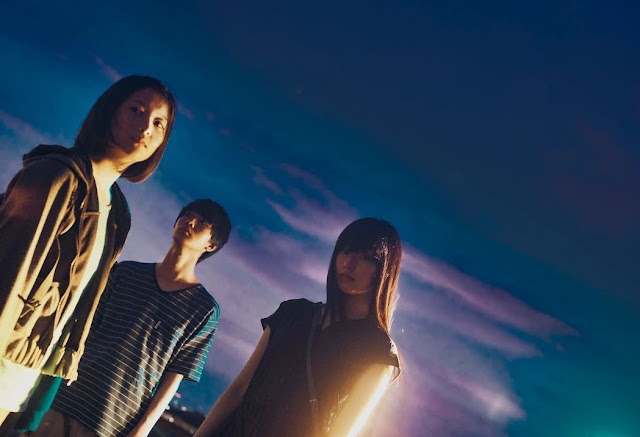 Cinemas are closed and a trip downtown is increasingly looking like something from an apocalyptic nightmare, but that’s no reason to miss out on the kind of culture that only a film festival can provide. The Japan Foundation in Sydney has launched a streaming service to give cinephiles the chance to watch a bunch of films that they otherwise wouldn’t be able to access.

The initiative is in partnership with Moosic Lab, and you’ll be able to watch 12 films online over the next three months, including two hits from last year’s Japan Film Festival: Moonless Dawn and Rent a Friend. With Japanese films being notoriously difficult to watch overseas, as they don’t generally make their way to streaming services or iTunes, this is a rare opportunity indeed (I mean yes we do get a lot of animated films like the Ghibli collection, but other than anime, or films based on anime, much of the rich Japanese film industry is beyond our grasp).

You can access the films here – I believe the site can be accessed by anyone outside of Japan. I’d like to applaud The Japan Foundation for this initiative, since it’s going to be a difficult year ahead for many of us who do enjoy Japanese art and culture beyond what we can access through mainstream platforms… and Netflix just isn’t sufficient for that. I hope this proves successful enough that The Japan Foundation can continue to refresh it with more films down the track – even a paid service. Oh have I wanted a “Netflix for Asian cinema” service for the longest time now. You all have no idea how many great films we are actually missing out on.