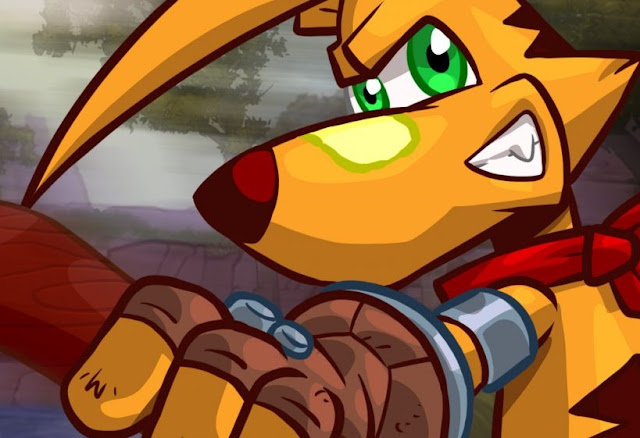 Ty the Tasmanian Tiger is an Australian institution… okay, so he wasn’t quite that. Nonetheless, he was a reasonably popular platformer hero from back on the PlayStation 2, and it’s great to see him making a return in HD.

Ty the Tasmanian Tiger HD will be released on the Nintendo Switch on March 31. This will be followed by PlayStation 4 and Xbox One releases, though at this stage those versions don’t have release dates. One has to assume that the release date will depend greatly on how quickly the Switch version helps to fill the war chest.

In addition to the release date announcement, we have a new trailer to enjoy. It’s bright, colourful, and very Australian. Just remember that this is a remaster, rather than a new game… hopefully it’s successful enough that we can see a proper, new Ty game down the track.