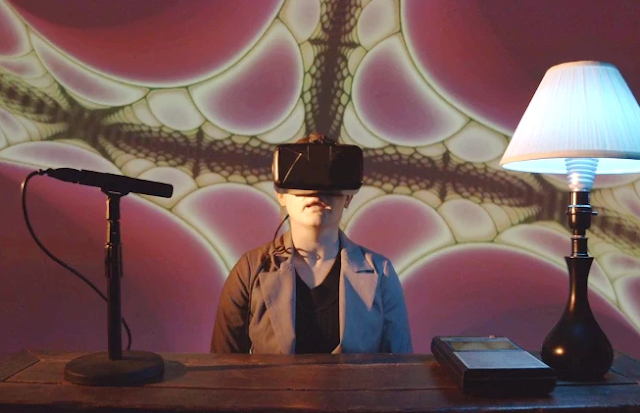 It’s difficult to wrap your head around the concept of SoundSelf, and the game’s descriptions don’t help matters, given that it claims to be a “transformative meditation experience guided by your own voice.” Just what do all those words actually mean?

As it turns out, it might just mean something that’s highly pertinent as we all suffer from lockdowns, isolation, and COVID-19-driven anxiety. An experience developed largely around VR (but playable without), SoundSelf aims to be that moment’s relief and a reset button to those struggling to handle the unprecedented medical crisis.

I had the opportunity to shoot a couple of questions through to the founder and CEO of Andromeda Entertainment, Robin Arnott, to discuss the implications of this title, and what the team were looking to achieve with it.

Matt S: Just how is SoundSelf balanced between serious meditation and a video game – how did you arrive at that balance and do you think that people will be comfortable replacing standard meditation with this?
Robin A: That’s a great question!

Between serious meditation on the one hand, and a videogame on the other, I would say SoundSelf is entirely a videogame. What makes it unique, though, is that it takes its design principles from meditation and ceremonial principles, to directly stimulate a shift from anxiety and self-talk into a state of deep presence. 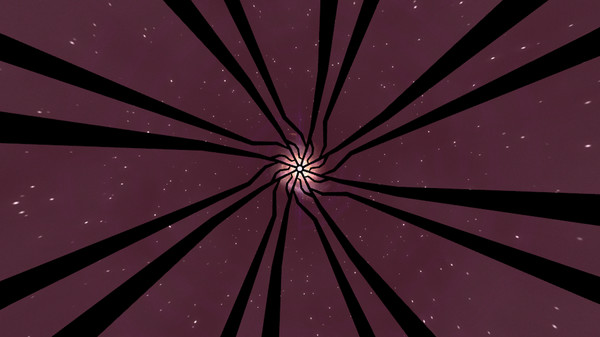 So… I guess you could say it’s a videogame that uses meditation techniques to take you on an inward journey.

I don’t think anybody will be replacing their contemplative practices with this… but I do think that people who are interested in meditation or consciousness are going to find a real treat in SoundSelf.

Matt S: This has obviously been in the works for a while, but it has become accidentally fortuitous to you that you’re about to release this game at a time where people are feeling trapped, isolated, and stressed. So the big question upfront has to be: Do you think this will help people through COVID-19, and how?
Robin A: COVID-19 represents a real pattern interrupt for our whole society! People are obliged to slow down and adjust their habits. It is certainly synchronistic that this game, which is a radically new approach to what-a-game-can-do, has wrapped development just in time to really help people come back to stillness and inner peace!

The stress and isolation people are experiencing as a result of COVID-19, though, is not new. For all of our incredible advances in material wellbeing in the last century, Western culture has been suffering under growing levels of chronic stress and loneliness. Why is that? I don’t have a complete answer, but I know there’s a global need to slow down and introspect. There’s no reason that videogames can’t or shouldn’t be a servant in that process.

Matt S: You cite some research showing the positive impact that this game is having on people – was it also developed in consultation with experts – if so can you explain to me the role that they had in shaping the game?
Robin A: The design process for SoundSelf was mostly pretty intuitive, while drawing on a lot of research into ceremony and meditation techniques. Once we started sharing it though, we saw some really moving responses more and more regularly! I’ve had a several Buddhist monks say that it triggered jhana states for them, and many many psychonauts have compared it to 5-MeO-DMT. That’s to say nothing of the countless times I’ve seen deep emotional responses to the experience… people coming out of it crying and laughing. 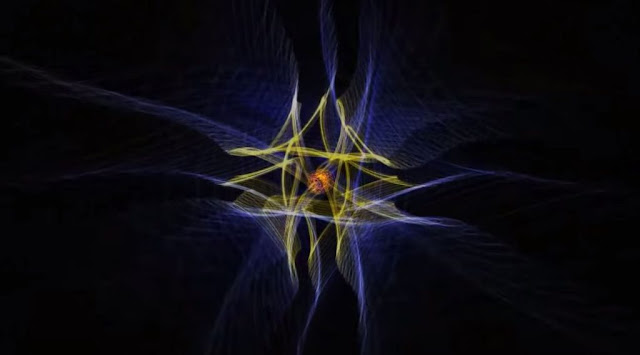 Subjective hearsay is one thing, but at some point, I just had to know what was going on. That’s where the research came in for us. What we’ve seen from that research is that SoundSelf regularly stimulates oneness experiences. That’s groundbreaking.

Matt S: Do you see this as having applications beyond the context of video games and gaming spaces? If so, where would you be looking to place it?
Robin A: There’s a lot of therapeutic potential in SoundSelf that we’re only just beginning to explore. One of our big upcoming projects that I’m most excited by is to integrate SoundSelf into sensory-deprivation tanks.

Matt S: Given that this game is so far beyond the boundaries of standard video games – what does success look like for this project?
Robin A: We’re on the brink of something new and powerful, and I really want to see this game make an impression on people’s idea of what a game can do… especially young people, who will be designing the next generation of games for the next generation of technologies. If enough young people are inspired to make games that truly nourish the soul, then in just over a decade games could become a powerful agent of transformation and wellbeing, and that could become the new normal. Imagine going to E3 or PAX, and there being a floor dedicated to transformative experiences. That’s my primary measure of success – it’s why I do everything I do.

And while financial success has never been my barometer for this project, if we make good money from SoundSelf, and I hope we do, then we can channel those resources into supporting other developers who share this transformative vision of games.