Fureraba: Friend to Lover coming West to the Switch

Developed by SMEE, NekoNyan is publishing Fureraba: Friend to Lover in the West for the Nintendo Switch. There’s currently no set release date for the romance visual novel. In addition to the Switch port, Fureraba: Friend to Lover Complete Edition will be coming to PC. Originally released in English during 2018, this version will also include content from the PS Vita version of the title. 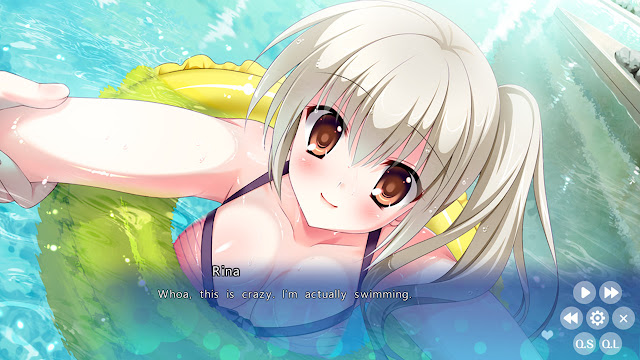 The game features dating sim elements via interactive dialogue with the heroines. There are four heroines to date, and you can change their clothing and hairstyles. It’s a full-length VN, lasting 30-50 hours.

The Innsmouth Case is a choose-your-own-adventure type game set in a Lovecraftian universe. A child is missing and the most clever detective around isn’t available, so the case lands in your lap. You’ll be heading to the remote fishing village of Innsmouth to investigate. 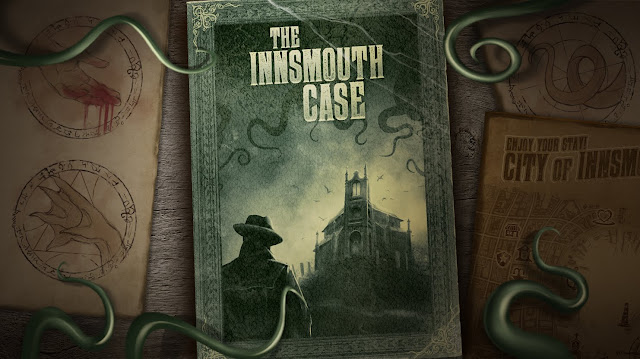 This version of Innsmouth, unlike most adaptations I’ve seen recently, is set in the 21st century. You’ll be speaking with 20 characters, with every decision impacting the story until you reach one of 27 endings. You may save the day, but you may also destroy the world as we know it.

The game will launch this (Northern) spring for PC, Mac, iOS, and Android.

ICYMI, here’s the Animal Crossing Switch everyone is raving about 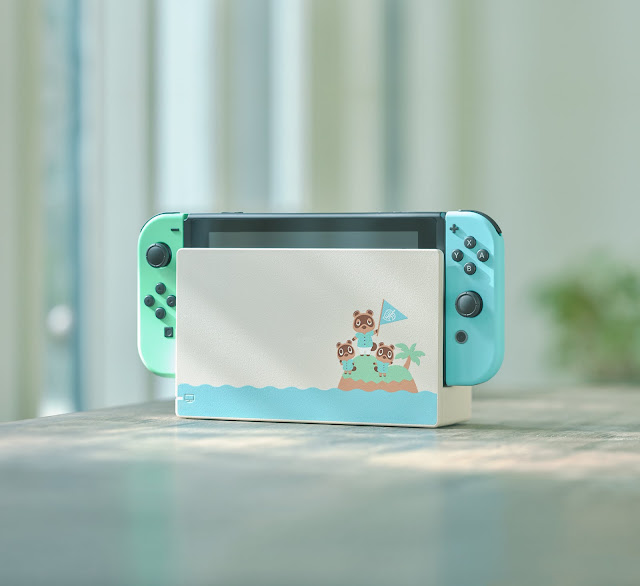 Taking inspiration from the island-themed game, there is a white Nintendo Switch dock featuring Tim Nook, Timmy, and Tommy. The Joy-Cons are what made me go the most crazy, and they are gorgeous pastel green and blue colours (white on the back).

Granblue Fantasy: Versus is coming West this March

XSEED Games is publishing Granblue Fantasy: Versus in North America, and has announced that the game will launch on March 3 for the PlayStation 4. It will be available both physically and digitally, with regular and special editions for both mediums. Here’s a launch date announcement trailer:

Granblue Fantasy: Versus features a colourful cast of crewmembers, each with a unique fighting style. As it tends to be in fighting games, gameplay promises to be easy to learn but difficult to master. The game will also feature an RPG mode where you can take on waves of enemies on your path to defeating the mysterious hooded figure.

The head-to-head fighter is set in the world of mobile game Granblue Fantasy and developed by Arc System Works (the team behind Guilty Gear and BlazBlue). All copies of the game will include a code to download the original Granblue Fantasy game.