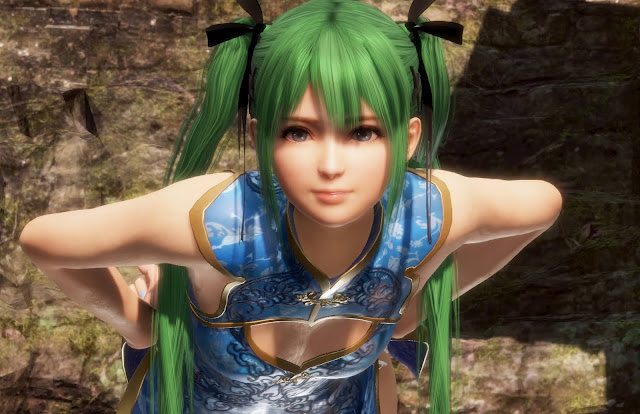 FINALLY! Finally I can give Marie Rose green hair and she can cosplay as Hatsune Miku, bringing the two greatest things together.

Unfortunately, the most recent updates to Dead or Alive 6 haven’t been without controversy, because Koei can’t seem to stop attracting anger about this game. This time around it’s added costs if you do want to play hairdresser with your favourite girl.

In this video I chat about the latest cost controversy, as well as look at some of the new costumes and hair colour options available to fans. Also, I have no idea how long this feature has been in the game, but with a number of costumes there are ways of changing the underwear colours that the girls are wearing too. Free of charge, no less (for now, anyway).

PQube’s latest is a game about flying schoolgirls