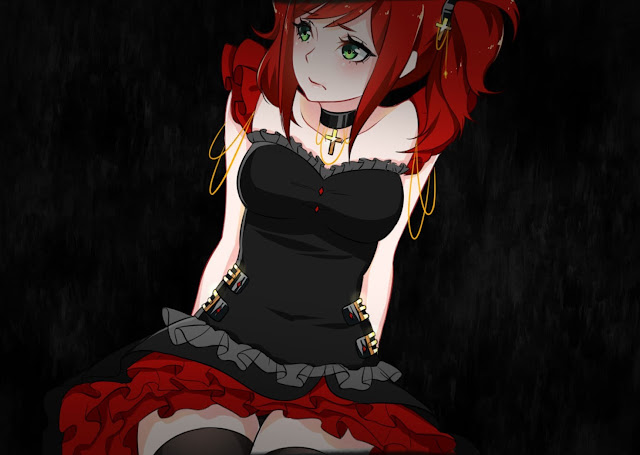 One of the games that really blew me away in 2019 was Tokyo Dark: Remembrance. It wasn’t a new game, having been on PC for a while, but it was new to console when it released on the Switch, and that was where I played it for the first time, being a person that does prefer games on console.

As a dark, intense, and brilliantly-written adventure game/visual novel blend, Tokyo Dark: Remembrance was also an biting little social criticism and, while the aesthetics are wildly different, reminded me a little of the classic film, Se7en, in the way that it was a “love letter” to just how messed up life in the big cities can really get.

Anyhow, it’s now available on PlayStation 4. It’s the exact same game as was on Switch, so you can just read my review of that one to get a sense of what to expect from the game. It’s essential, though. You absolutely do have to play this game.