Marvelous publishes Rune Factory in Europe, while XSeed is the North American publisher — and both have announced the release date for Rune Factory 4 Special, coming to the Nintendo Switch.

For North America, the game will release on February 25. Europe will receive the title a few days later, on February 28. In both territories, Rune Factory 4 Special will be available as both a physical and digital release, with limited “Archival Editions” available (you can pre-order that in Europe here). https://marvelousgames.com/products/rune-factory-4-special-archival-edition-switch-pre-order

Rune Factory 4 Special is a remastered version of the Nintendo 3DS title launched in 2013. For the first time, it supports both Japanese and English audio. This Switch version also adds new content, such as Newlywed Mode, which includes adventures unlocked after marriage. Rune Factory is actually a spin-off of Story of Seasons, which is the current name for the old Harvest Moon series… it’s complicated. But the same charm remains!

Mages. has announced two things regarding Steins;Gate… but unfortunately, the information revealed is little more than tidbits. 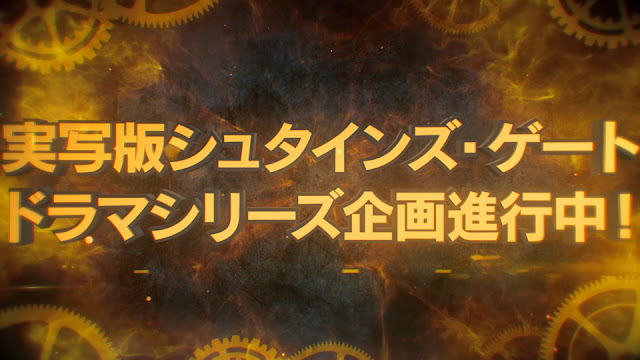 First up, a Steins;Gate Hollywood drama series is in the works. Yes, I said Hollywood. Prepare to be disappointed (I’m looking at you, Death Note).

Second, and far more appealing: Steins;Gate 0 Elite. Like Steins;Gate Elite, it is a fully animated adventure version of Steins;Gate 0. And that’s it, the news of the title’s existence. Come on, Mages., give us more!

Thief’s Roulette, a choice-driven puzzle game inspired by Danganronpa and Zero Escape, was originally crowdfunded on Kickstarter in late 2018, receiving pledges totalling nearly $14,000. The title was originally planned for release on PC and Nintendo Switch, but now Top Hat Studios has stepped in as publisher and is promising to also bring the title to PlayStation 4 and, yes, even PS Vita. 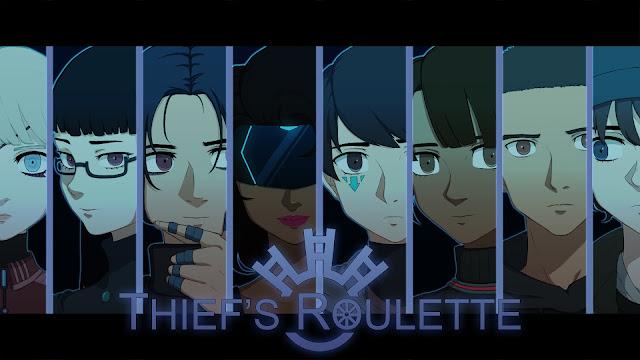 The game takes place on a future Earth with a high-tech society including androids and body augmentation. It’s about making choices, building alliances, and/or creating rivals. You awake in an unfamiliar place, surrounded by unfamiliar faces. It turns out, everyone there has been kidnapped to be forced to compete in a series of challenges by Lady Luck. Split into three teams, in the end only one will remain alive.

Thief’s Roulette was last on track to be released this Spring, so expect it (likely) sometime this year.

Polish indie developer Alrauna Studio has announced it is working on Hotel Afterlife, where players gain control of a hotel modelled after Dante’s Divine Comedy, namely the Nintendo circles of hell. Instead of pampering customers, you’ll be decision how they spend their time in a more hellish way. Here’s a trailer:

Hotel Afterlife will be released for PC in Q4 this year, with a Nintendo Switch version (and possible others) planned for post-launch.