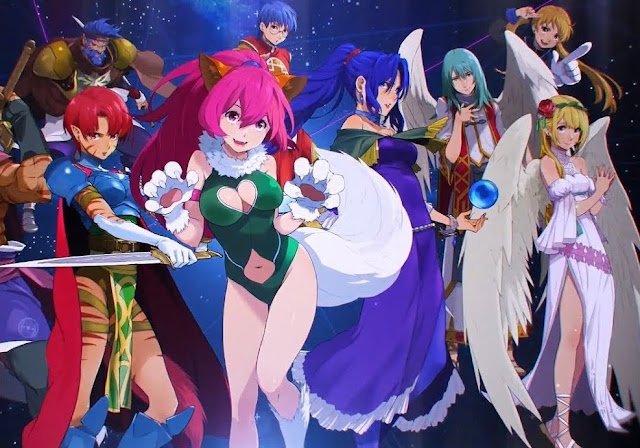 I’m a big fan of Star Ocean – have been since the third game was released on PlayStation 2. However I had never actually played the original, so with Square Enix releasing the remake of it on PlayStation 4 and other consoles, I jumped at the chance to catch up with a classic.

Playing this has been an absolute delight, and while I don’t think Square quite knows what to do with the series going forward, on the PS4 you’re now able to play all Star Oceans aside from Star Ocean 2, and get a real feel for a consistently strong series.

Also this is one of the very best examples of how to remake a game without losing its heritage or “retro” qualities.

Game of the Year 2019! The best Blockbusters!