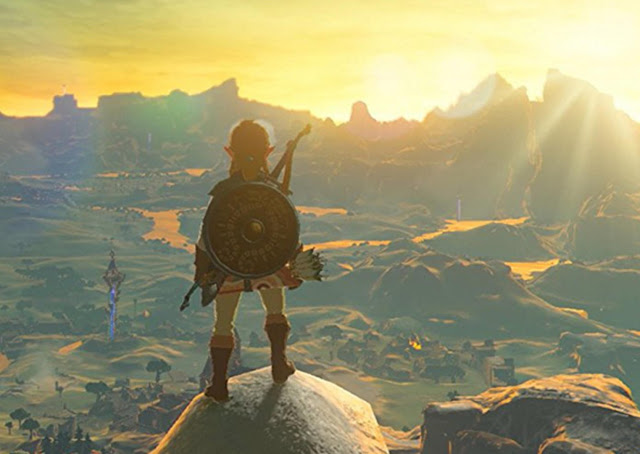 It’s hard to believe, but we’re at the end of a decade this month, and it should go without saying that a lot has happened in video games over that last ten years. Just think: at the start of the decade people were playing Nintendo Wii, PlayStation 3, Xbox 360, PSP and Nintendo DS. There’s been two new generations of consoles in that time, and one new Sony and Microsoft device.

In addition, in that time VR made a comeback, and streaming games has just started to get steam. DDNet started as a humble little blog right at the end of 2010, and it’s been fascinating to watch the site evolve and change as the industry.

To celebrate this huge transition, from one decade to the next, we’ve decided to get the team to share their most noteworthy games of the decade – the games that they found most memorable, or had the biggest impact on them. We’ll publish these at a rate of one per day, and we’re down to the last two! Today, it’s Trent P’s turn to share his list!

A decade ago, my list would have included any game from CiNG; Another Code and Hotel Dusk were narrative-driven games that captivated my attention. I marvelled the technological and experimental aspects of the games on the dual-screen Nintendo DS. There have been games since that have shared heritage with what CiNG did, but Life is Strange was the first series in a long time that returned my mind to the same headspace I had playing those CiNG titles.

The series focuses on serious issues despite the supernatural aspects of the protagonists. Aspects like bullying, depression, drugs, and even death are all handled deftly, and that’s just in the first Life is Strange. We need to see more games deal with those kinds of issues to that kind of depth. 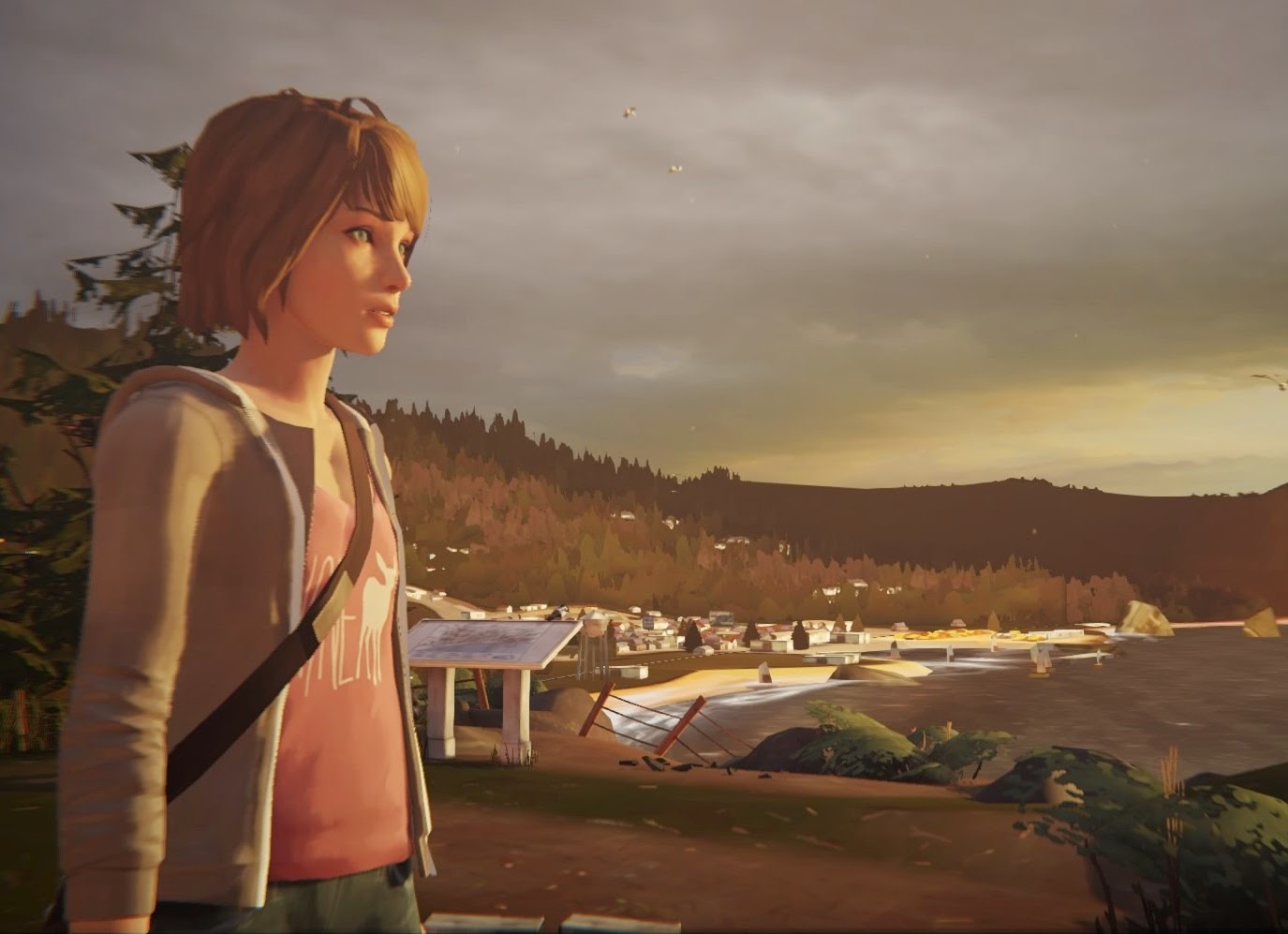 I don’t necessarily think this is the best in the series, but it certainly had a major emotional impact on me. We can all agree is Forza Horizon 4 is the best, due to the Lego expansion which has the best radio track with the Everything is Awesome radio station, but I digress. The original still has its charm and from a street racing perspective did a few things that were truly innovative.

While Forza as a series is my go-to answer when people ask me why I lean towards Xbox first out of the “HD twins”, it wasn’t until Forza Horizon did I understand the marketing Forza wrapped itself with, the saying “turning gamers into car lovers, and car lovers into gamers”. From the very first trailer to the first open world driving experience in the game itself, Horizon is a series that embodies that to the core. 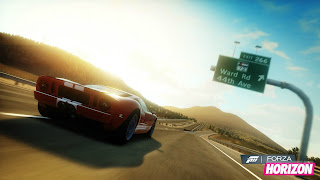 I’m just going to approach this quite candidly because yes Death Stranding is a good game, but there is one simple fact this game is on this list. That is of course that Kojima Hideo has relished this game with all the “cinematic” stuff I love and want in games. Death Stranding does that with its licensed music soundtrack and the way it uses those music tracks to introduce chapters and key moments of exploration. This is what games need more of, a stronger relationship with the other mediums. 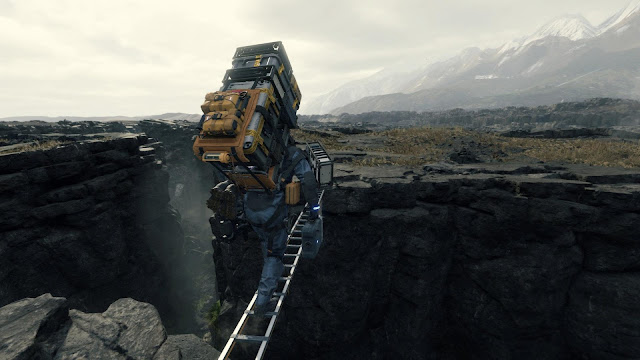 My favourite series is ultimately The Legend of Zelda. However, like all Zelda fans, my ideal Zelda may not necessary be the current interpretation or a fan favourite title. For me, dungeons are nice, but at the end of day, story-focused entries like Majora’s Mask or exploration-based entries like Breath of the Wild top my list.

The reason why I found Breath of the Wild so captivating is the sense of “the wild”, and the way it hearkens back to the popular story that the inspiration for the series came from the ring of mountains that encircle Kyoto in Japan. That sense of stumbling down a path and discovering something unexpected or breathtakingly captivating closely mirrors the experience of exploring through nature, and really captures what I see as the real core of the legendary series. 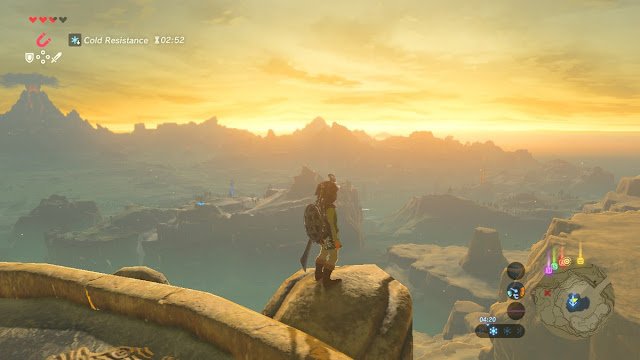 For me Gris is on this list because it’s a great game. However, it is also on this list because as a new student to the world of music, I’m starting to see games differently. I didn’t anticipate much from Gris beyond knowing that it looked pretty, but my first thought when I started playing was “this is a video game opera”. Gris is a very visual game in the sense that things just flow in an almost free-form like manner despite its linear direction. But it’s the musical structure behind it that really stands out. The game is played in acts and progression is all about restoring colour to the world, making this feel like a visual representation of the music within the title. 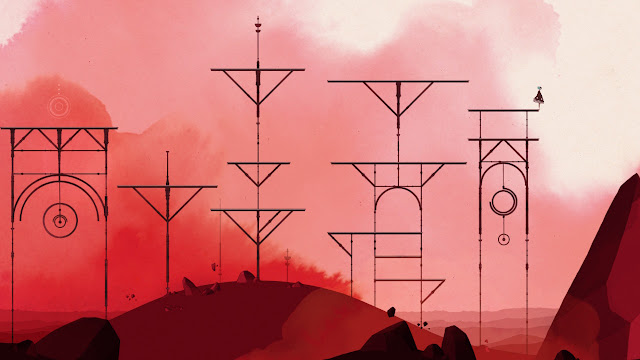 If I wanted to pick a mobile game, due to its genuine simplicity but complex narrative design, that also shows what mobile games can be something outside of a cash grabbing experience, then I would pick Florence. It’s a game I genuinely recommend when discussing mobile titles, with a story of love that highlights its fluttering birth to its eventual betrayal and new growth is a unique experience in the gaming world. 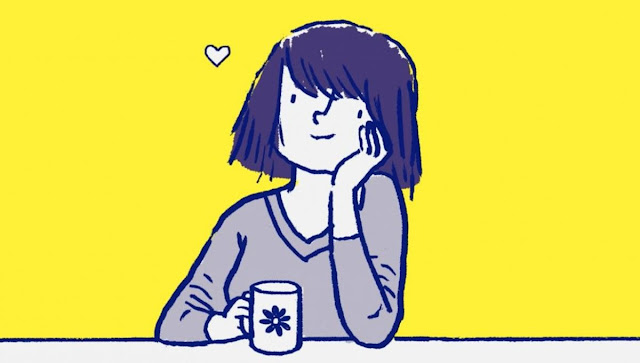 Remember Theme Hospital? There were a lot of simulators which would focus on one type of business or setting – towers right through ant farms, but Theme Hospital was arguably the best. For far too long however, fans of Theme Hospital have had to watch as just about every other “Theme” is remade or had spiritual successors step up to the plate. It was time Theme Hospital fans got something they can love as much as Theme Hospital. Two Point Hospital is that game. Currently it’s PC-only, but next year it comes to consoles, so no one has an excuse for ignoring it then. 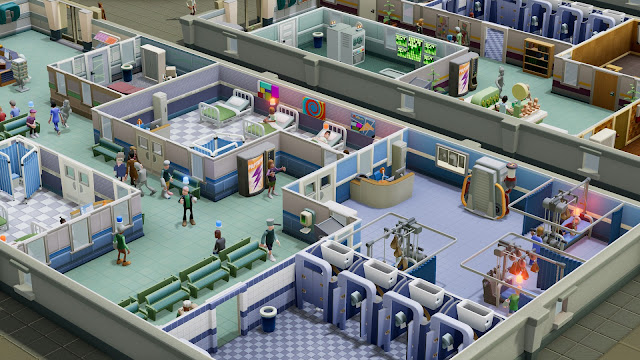 As much as this game is to blame for the rise of YouTube as a streaming platform for games, and for that reason should be stripped from the universe. But more seriously, it brought such a wealth of positive cultural experiences to the world, which is why it has made its way into education in a big way. The early alpha and beta releases, back when the game’s star was just starting to rise, consumed my time during its initial release and with later versions adding progressively more detail and things to do, Minecraft has never been something I’ve stayed away from for long. 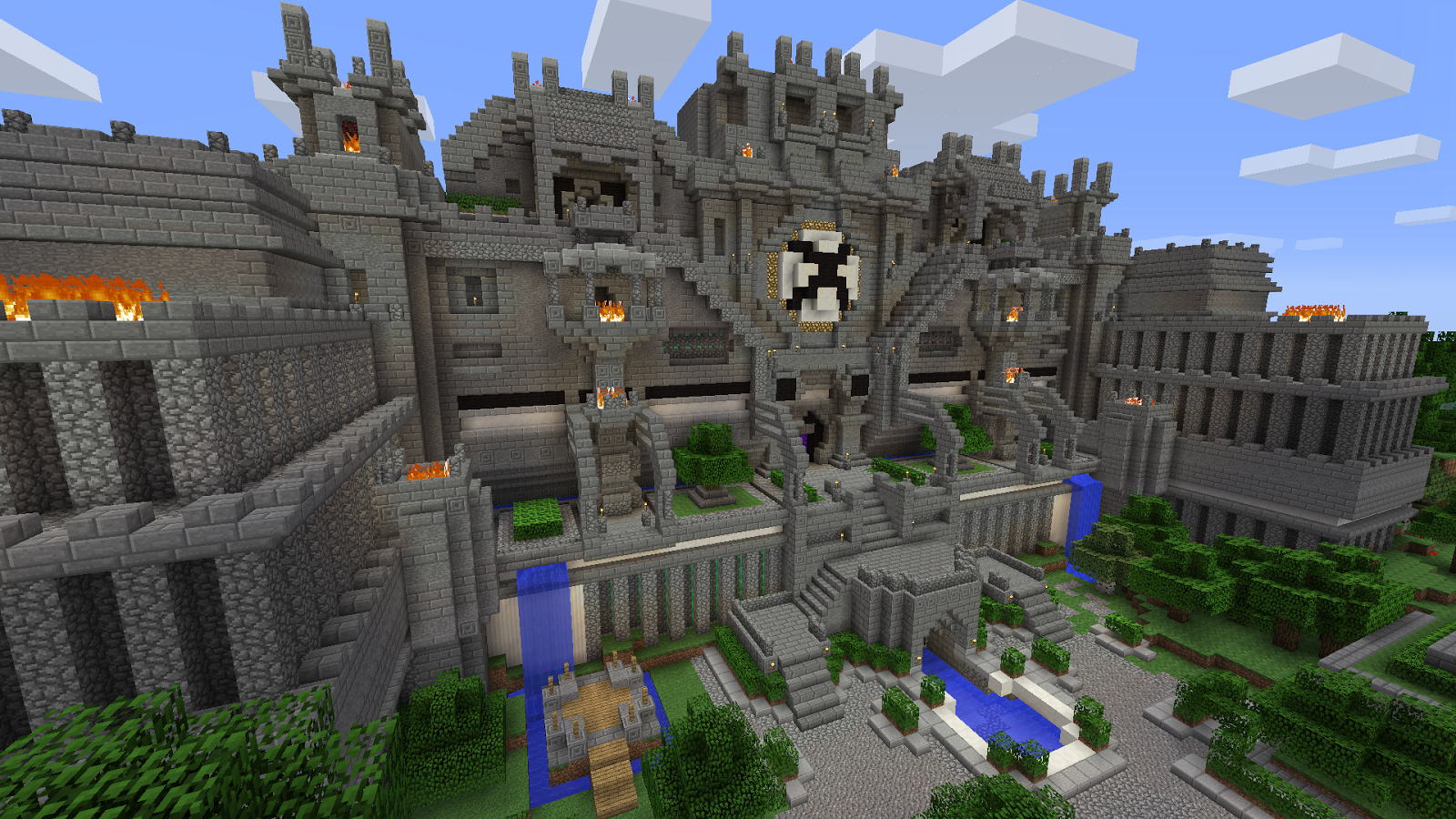 Last year I picked up a PlayStation VR, while I had played VR games before, the technology was never a must have for me. While arguably it still isn’t, when I picked up Astro Bot I was sold on the idea that VR does offer different and unique experiences. It was also that same experience where I realised that Nintendo was not the only company capable of creating Nintendo-quality platformers. 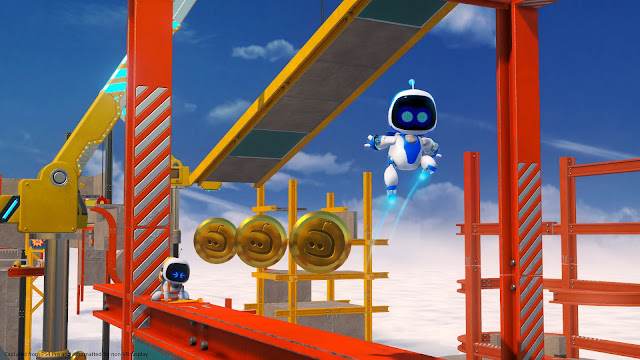 Firewatch is a game about isolation and the resulting paranoia it can cause. It builds up a false sense of disaster due to the panic within the main character, and it’s the intensity of the isolation and loneliness that becomes really resonant as the game drives through. It’s almost a pity that the developer is working on Half Life stuff now – I’m sure that’ll be great, but the strength of the storytelling in Firewatch makes you want to see more original stories from this team. 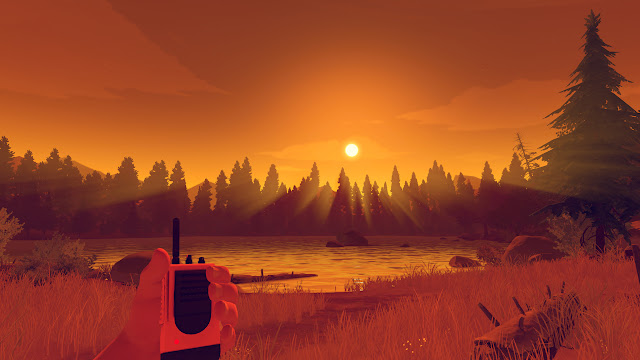 Our Games of the Decade – Priscilla M.

Our Games of the Decade – Matt S.