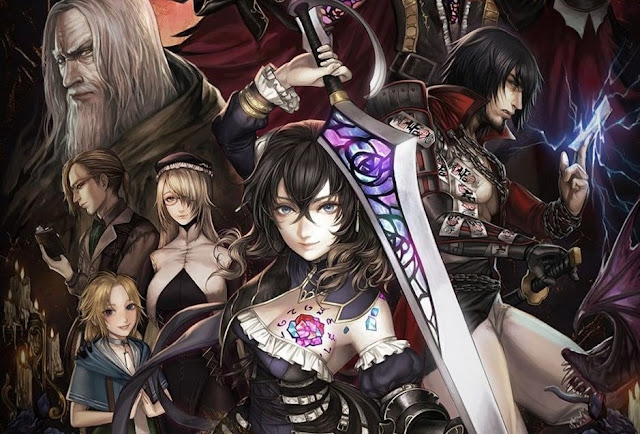 Bloodstained: Ritual of the Night more than exceeded expectations, it’s safe to say. Players went into it hoping that the creator of Castlevania: Symphony of the Night might be able to approach the brilliance of that title, but it was just a longshot hope, and as the game got closer to release, people became increasingly concerned that it would be like the many other Kickstarted titles that seemed like a great idea, but ultimately failed to deliver.

Thankfully, the game came out, and Bloodstained turned out to be everything fans wanted, and then some (aside from the Switch version, which suffered technical issues at launch). With 2019 now winding down, Harvard decided to play one of the year’s most memorable titles, and share his thoughts on the game’s opening chapter.