It’s that time of year again, where we look back at the year that was, and pick our top three games across a host of categories! As with years past we’ll reveal one award winner per day, and this year we’ve got a massive 17 different awards to share out. It was a difficult process to choose the winners this year! While 2019 might not have had quite as many spectacularly big blockbuster releases as years past, the quality of games that were released with far less fanfare than they deserves is truly incredible.
Without new ideas, video games would stagnate. It’s a commercial risk doing something new, as it becomes difficult to “guess” whether the game will resonate with the community or suffer from the lack of brand recognition, but it’s important that there are developers and publishers willing to take that risk.

We often see the most creative work done with new IP, too. With a fresh slate and no expectations, developers can really indulge their ideas. If they’re successful and the game is turned into a franchise, then later entries need to do something to meet player expectations, but that’s not an issue that those working on the first need to deal with. While it’s true that the big waves of new ideas tend to come at the start of the console generation, there have been some heavy-hitting new IPs released in 2019 that we would love to see become franchises. 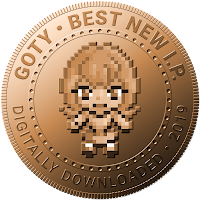 Table of Tales (Read our review here)
Australia’s own Tin Man Games created a “platform” with Table of Tales with a near infinite potential. This VR title emulates the experience of playing a tabletop RPG – you throw the goggles on, and then are presented with a virtual table, whereby pieces are moved around intricately constructed dioramas, and a narrator explains the adventure to you as you go along. Tin Man Games has the potential to add more adventures down the track, because as anyone knows the tabletop RPG is a weekly hobby experience that is always hungry for more adventures, and Table of Tales is endlessly expandable. 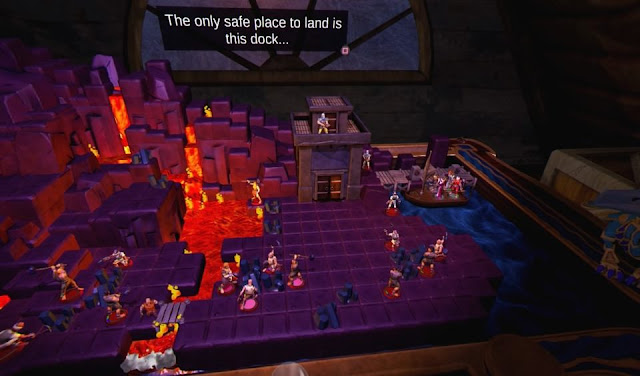 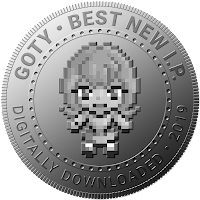 Wargroove
We didn’t end up reviewing Wargroove, but that certainly wasn’t for a lack of playing the game. With Nintendo and Intelligent Systems effectively putting the Advance Wars property on ice, there have been a few that have tried to move in to capture the audience for these kinds of games, and none have been more impressive in that than Wargroove. Bright and colourful characters, excellent map design, and a detailed customisation mode where you can create and share online entire story-driven campaigns, Wargroove is enough to be a hobby in itself, and is a brilliant start for a franchise that, come a sequel, a lot of people are going to be watching carefully. 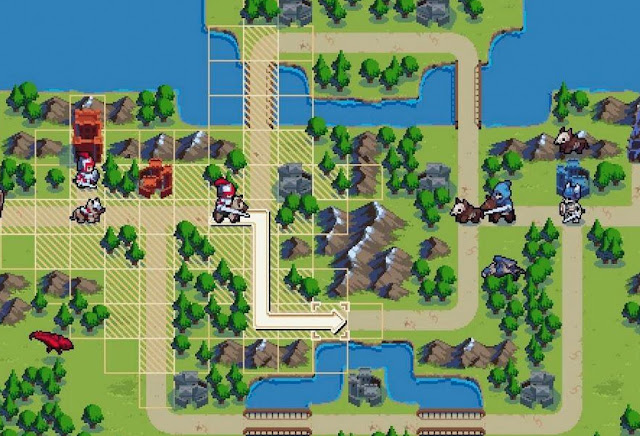 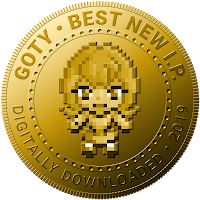 Judgment (Read our review here)
It’s a little bit of a cheat on SEGA’s part with Judgment – release a new IP that is going to be instantly familiar to anyone who has played the wildly popular Yakuza series. The familiarity is there for anyone who looks at a single screenshot, as they take place in the same fictional world and locations. And yet, in being willing to make an all-new story with a new protagonist, antagonists, and approach to storytelling, SEGA did take a risk with this “reset” to its Yakuza property. It would have been so easy to create new Yakuza titles, but instead SEGA gave us a new angle to look at the world, and it turned out to be fascinating. 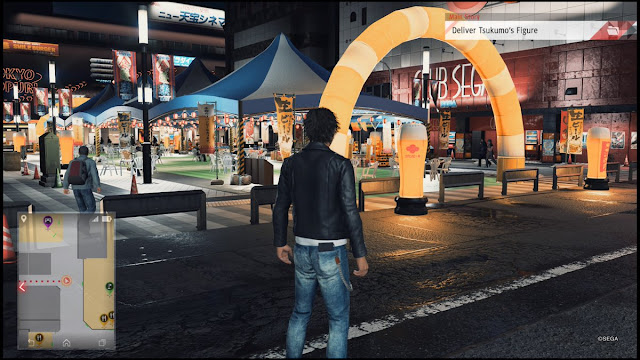