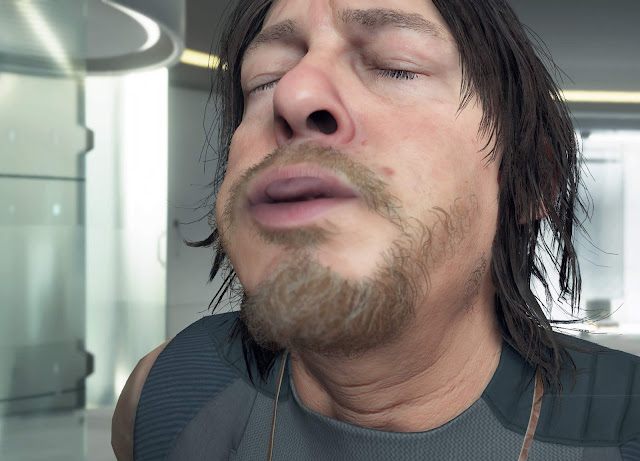 Death Stranding is Sony’s big game for this critical end-of-year season. It’s also the biggest risk that Sony has taken in quite some time; a real creative vision and work of art from Hideo Kojima, formerly of Konami and Metal Gear Solid fame.

Just how polarising is this game going to be? That’s the question. As I discuss in this video, I think it’s going to be very polarising. Some people will love it for its deep, intense themes and storytelling. Others won’t get much of a kick from it at all, because it’s not much of a “game” in a traditional sense.

But I absolutely love this game, and in this video I look at some of the reasons why.

I’m really looking forward to hearing how other people find it, as they get their hands on with it in the coming weeks.

Dee Dee visual novel update… allow me to introduce you to Lorin!