2015’s The Park is now available on the Switch

The Park was originally released for PC in 2015, with a PlayStation 4/ Xbox One release the following year. It’s a psychological horror game, so you bet that we covered it. In his review, Matt C. states, “The Park is an absolutely terrifying game, but what’s continued to haunt me about it long after I’ve put the controller down isn’t Chad the Chipmunk, or the Bogeyman, or the Witch – it’s how distressing and real the game and its themes are once you peel back those monster story trappings.” 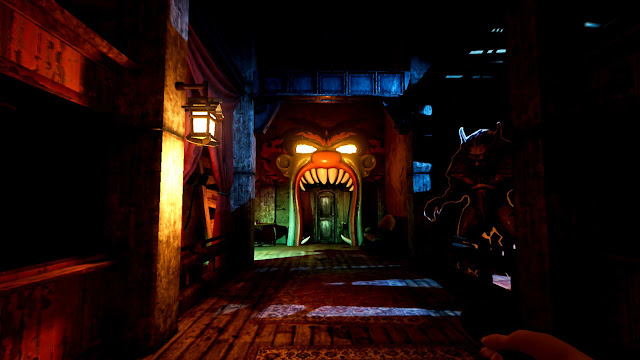 The game has now made it’s way to the last remaining console of this generation: the Nintendo Switch. It’s available now via the eShop.

The Park is a relatively short title, set in Atlantic Island Park after closing hours. You’ll take on the roll of Lorraine, searching for her son. The park has a history of freak accidents and grotesque killings, and it may not be done taking innocent lives…

What hit visual novel is coming worldwide to PC?

Why, it’s The Princess, the Stray Cat, and Matters of the Heart 2! The visual novel was a hit in Japan, and will be coming worldwide via Steam on November 8 courtesy of Fruitbat Factory. It’s had a Japanese release on PlayStation 4, PS Vita, and the Nintendo Switch, but as far as we know the localised version will only be available for PC. 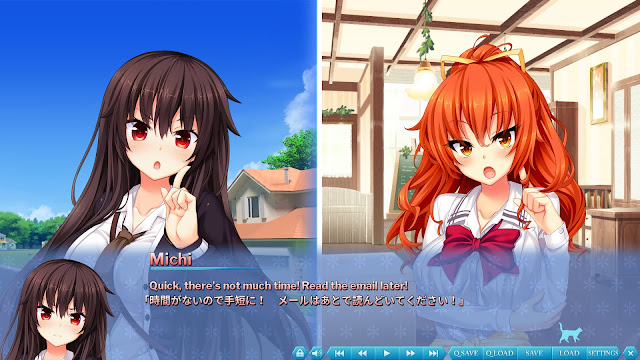 It’s summer, and Nora is working at a beach hut with his friends. Despite the time of year, one day snow begins to fall along the coastline. Enter: Iris, the Princess of Winter. The game features five new heroines and four from the previous title. It provides an estimated 40 hours of playtime.

The Princess, the Stray Cat, and Matters of the Heart 2 was, at one point, the best-selling visual novel in all of Japan. It won an award for users’ favourite visual novel in the Moe Game Award 2017. Check it out on Steam, as there’s a demo available now.

Don’t get me wrong, I support developers 100% in delaying a game, especially if it means the dev team has time to eat, sleep, and breathe around the mass amounts of work that must lay ahead. The Last of Us II was originally set to launch on February 21, 2020, but has been delayed until May 29. 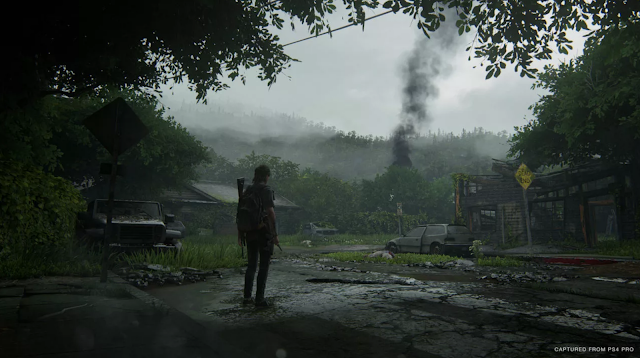 The news was announced by the game’s director, Neil Druckman, via a PS Blog post. In the post, he states, ” it was during the last few weeks, as we were closing out sections of the game, that we realized we simply didn’t have enough time to bring the entire game up to a level of polish we would call Naughty Dog quality. At this point we were faced with two options: compromise parts of the game or get more time. We went with the latter, and this new release date allows us to finish everything to our level of satisfaction while also reducing stress on the team.”

He continues: “While we’re relieved that we won’t have to compromise our vision, we’re disappointed that we weren’t able to avoid this exact situation. We wish we could’ve foreseen the amount of polish we needed, but the size and scope of this game got the better of us. We hate disappointing our fans and for that we’re sorry.”

Some Distant Memory will launch for Switch next month

Developer Galvanic Games and publisher Way Down Deep have announced Some Distant Memory, a story-heavy exploration game, will be coming digitally to PC via Steam and to Nintendo Switch on November 14.

Some Distant Memory puts the player in the role of the Professor, on a mission to find a sunken city. Things are rough on Earth, and surviving colonies are struggling to find resources. And of course, there’s a corrupting algae bloom that threatens all that remains on our fair planet. The Professor has been systematically exploring the wastes for years, with zero signs of the sunken city. He’s going by ARORA, an AI, and the Commander, an explorer who is meant to keep you safe.

Things change when you fall into the ruins of an ancient hours. As you explore it, you’ll see the memories of those who lived there. You’ll also uncover clues with regards to what happened to humanity.