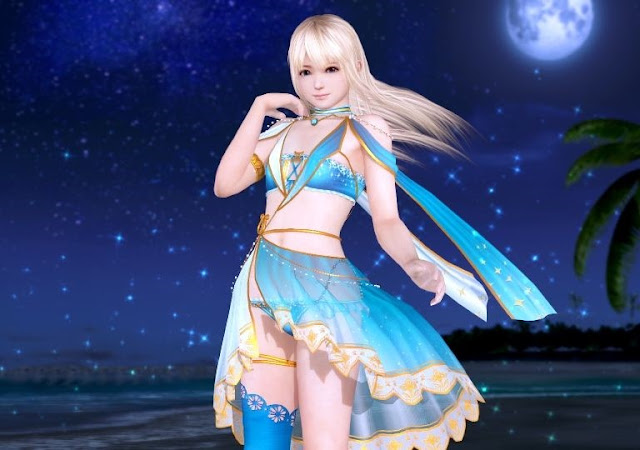 Dead or Alive (especially DoA Xtreme) has a certain reputation in the west. Enough so that Koei Tecmo opted to localise the most recent Dead or Alive Xtreme into English, but only release it in Asia, rather than risk the western response.

The reason for that is simple; the way the Japanese see this kind of *content*, inspired as it is from gravure, is culturally different to how we in the west view it. And that different set of eyes and cultural differences mean we “read” these games differently. So in this video I talk a little about that different interpretation, and what that means to the game.

Thankfully, as I mentioned, Xtreme 3 is available in English if you’re happy to import, and it is totally worth it. I love this game (hence all the videos of it that I make!).