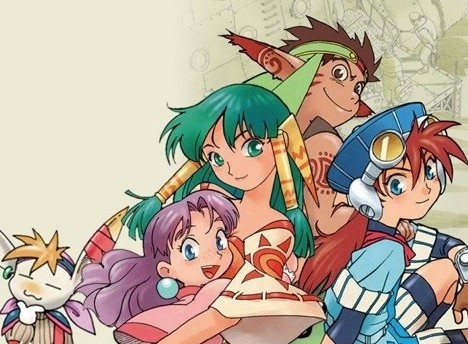 Grandia and its sequel are beloved JRPGs within the fan base that have never quite got the attention that they deserve among the broader community. Perhaps the Grandia HD Collection will help, when it lands on August 16 on Nintendo Switch.

There will also be a PC release of these two versions of the game at a later date. Currently Grandia II is available on PC, but will be replaced with the new version, and Grandia I isn’t available at all.

But for Switch players, that’s right. Grandia and Grandia II are just days away. The HD remasters promise enhancements to the UI, sprites, and texture art, new translations into French and German and, if you’re playing on PC, achievements, widescreen support, and both gamepad and keyboard support.

The main thing, however, is that no one’s going to be messing with that beloved narrative, soundtrack, and combat system.