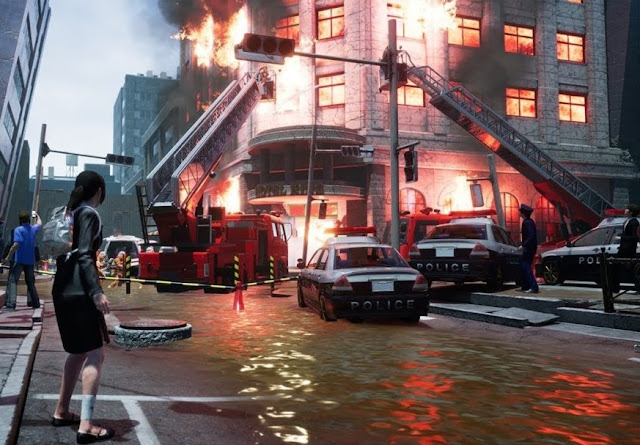 NISA has released a new trailer for Disaster Report 4. Showing off more the concept of the game than any particular element of gameplay, it introduces some of the characters, and the situation they’ve got themselves into.

In Disaster Report 4, an earthquake has hit the city, and completely transformed everyone’s lives in an instant. Your goal is to survive the fallout from that catastrophe, while (ideally) helping others along the way. The game promises some heavy decision making and will ask some substantial moral questions of players, as they try to avoid collapsing buildings, spot fires, and worse.

The game releases in early 2020 for PlayStation 4, Nintendo Switch, and PC.

Review: Pantsu Hunter: Back to the 90s (Nintendo Switch)

A Japanese novel you should read: The Thief