The fifth entry in the Shantae platformer series was announced in March, but since then we’ve actually known very little other than that it does in fact exist. WayForward, the developer/publisher of the series, has shattered the silence and we now know much more about the game, officially titled Shantae and the Seven Sirens. 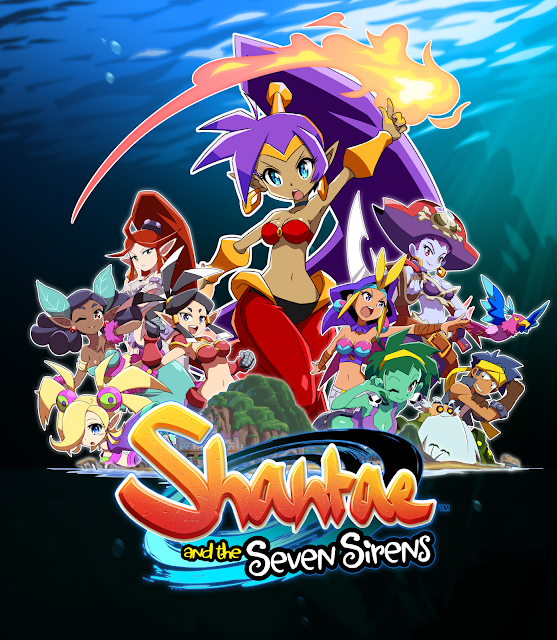 The title promises to be Shantae’s biggest to date, filled with new locations and characters. Shantae is on a tropical island with other Half-Genie allies, but everything is not good in paradise. Shantae finds herself caught up in the island’s sinister secrets, and will have to use her new dance abilities and Fusion Magic to explore the nonlinear worlds.

Shantae and the Seven Sirens will be released just about everywhere: Apple Arcade, Nintendo Switch, PC, PlayStation 4, and Xbox One. We don’t have a release date yet, but you bet we’ll be on it once announced!

If you were playing video games back in 1990 then congratulations! Like me, you’re an oldie. If you’ve been anticipating a sequel, then I’ve got to say, I admire your boundless capacity for positive thinking. The good news is all those vibes finally paid off for you: King’s Bounty is getting a sequel, a full 30 years after the original was released.


King’s Bounty was a turn-based, tactical strategy game that was the precursor to the Heroes of Might & Magic series. King’s Bounty 2, being 30 years later on, is by no means bound to be anything like the original, but nonetheless looks great, and promises that same rich meld of western fantasy and tactical depth.

The teaser trailer looks really great. The game releases on PlayStation 4, Xbox One and PC in 2020.

Thanks to Amazon Germany, we now know the details for Cooking Mama’s next title, Cooking Mama: CookStar. The title remains unannounced, but clearly exists, and darn if I’m not jumping for joy about it. Anyways, the details have been translated from German, so don’t be surprised if some details sound wonky or are different once the game is properly announced. 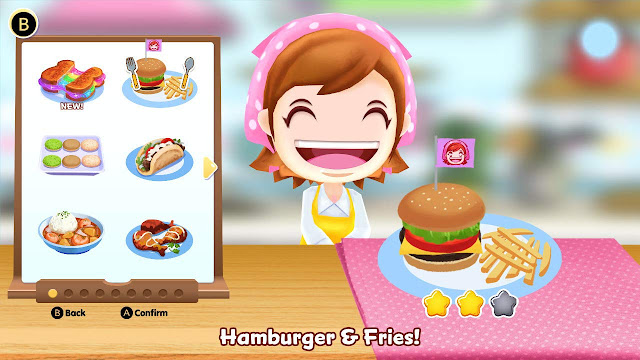 The game offers over 90 new recipes to master, and for the first time offers vegetarian recipes. There are also out-there recipes, such as unicorn food. The controls will be both traditional and motion-based. There will be multiplayer and co-op available.

CookStar is definitely coming to console, so look for a Nintendo Switch-exclusive release.

Bubble Bobble to make a return!

You don’t have a soul if you don’t love Bubble Bobble. I know that probably comes across as strong language, but I don’t make the rules here. Taito’s classic arcade platformer has been charming players for generations, and is right up there with Space Invaders as the company’s best work.


It’s been ten years since the last Bubble Bobble but now, thanks to Taito and publisher, ININ Games (doesn’t Square Enix own Taito? The relationship between those two companies has always been weird), there will be a brand new Bubble Bobble, released on Nintendo Switch. Titled Bubble Bobble 4 Friends, it will release on November 19 in Europe, and 2020 in North America.

With four player action and classic Bubble Bobble platforming, this game will hopefully give the nostalgic fans a real rush come Christmas.

Video: Exploitation Vs. Art: Discussing the difference in video games

Review: The Song of Saya (PC)